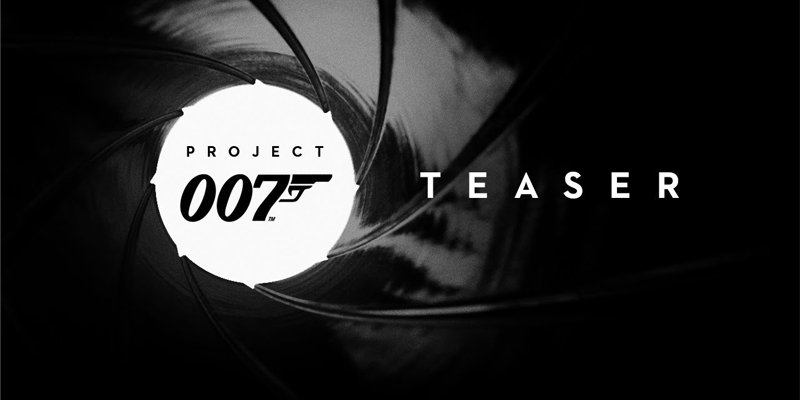 Project 007 is IO Interactive's next ambitious project, and the developer will be going all out to create the best possible 007 game.

Speaking with national Danish broadcasting network DR, as reported on ResetERA, IO Interactive's Hans Abrak discussed the upcoming game which is, according to Abrak, very far from release. Even though the game is still in very early development, the studio already knows that it will feature all those elements that made James Bond movies successful, like evil villains bent on world dominations, car chases, and difficult missions.

IO Interactive is also set in making their own James Bond universe, so Project 007 will not be based on any of the movies. To get the whole project right, the development studio is looking to expand, with Hakan Abrak expecting IO Interactive to have over 400 employees over the next few years. There are also plans to open a sister studio in Sweden to better handle the game.

Project 007 has been revealed back in November 2020. According to the developer, the game will explore James Bond's origins.

Project 007 (working title) is a brand new James Bond video game to be developed and published by IO Interactive. Featuring a wholly original Bond story, players will step into
the shoes of the world's favorite Secret Agent to earn their 00 status in the very first James Bond origin story.

Project 007 is now in development for modern systems and platforms. A release window has yet to be confirmed.