Project 007 Announced By IO Interactive For “Modern Systems and Platforms” 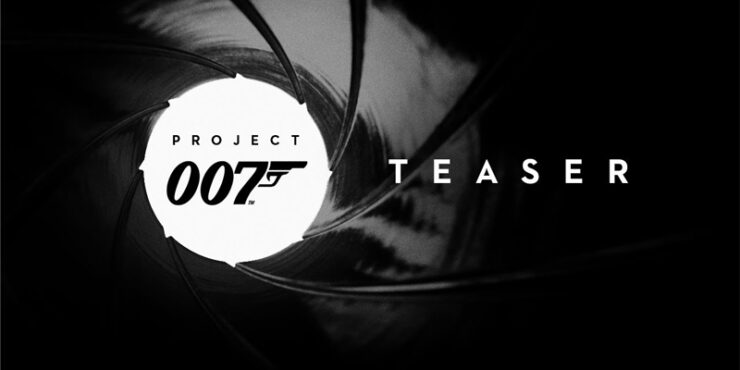 This new project is a brand new James Bond video game that will explore the character's origins, as confirmed by the developer with a new teaser trailer.

Project 007 (working title) is a brand new James Bond video game to be developed and published by IO Interactive. Featuring a wholly original Bond story, players will step into
the shoes of the world's favorite Secret Agent to earn their 00 status in the very first James Bond origin story.

Project 007 seems to be very early in development. The game's website reveals that IO Interactive is currently recruiting developers to work on the game, so it will definitely take some time until we can get our hands on the game.

IO Interactive is currently recruiting elite talent from around the world to join the team that will build out this exciting and unique gaming title.

Project 007 is currently in development for "modern systems and platforms", according to IO Interactive. We will keep you updated on the game as soon as more come in on it, so stay tuned for all the latest news.