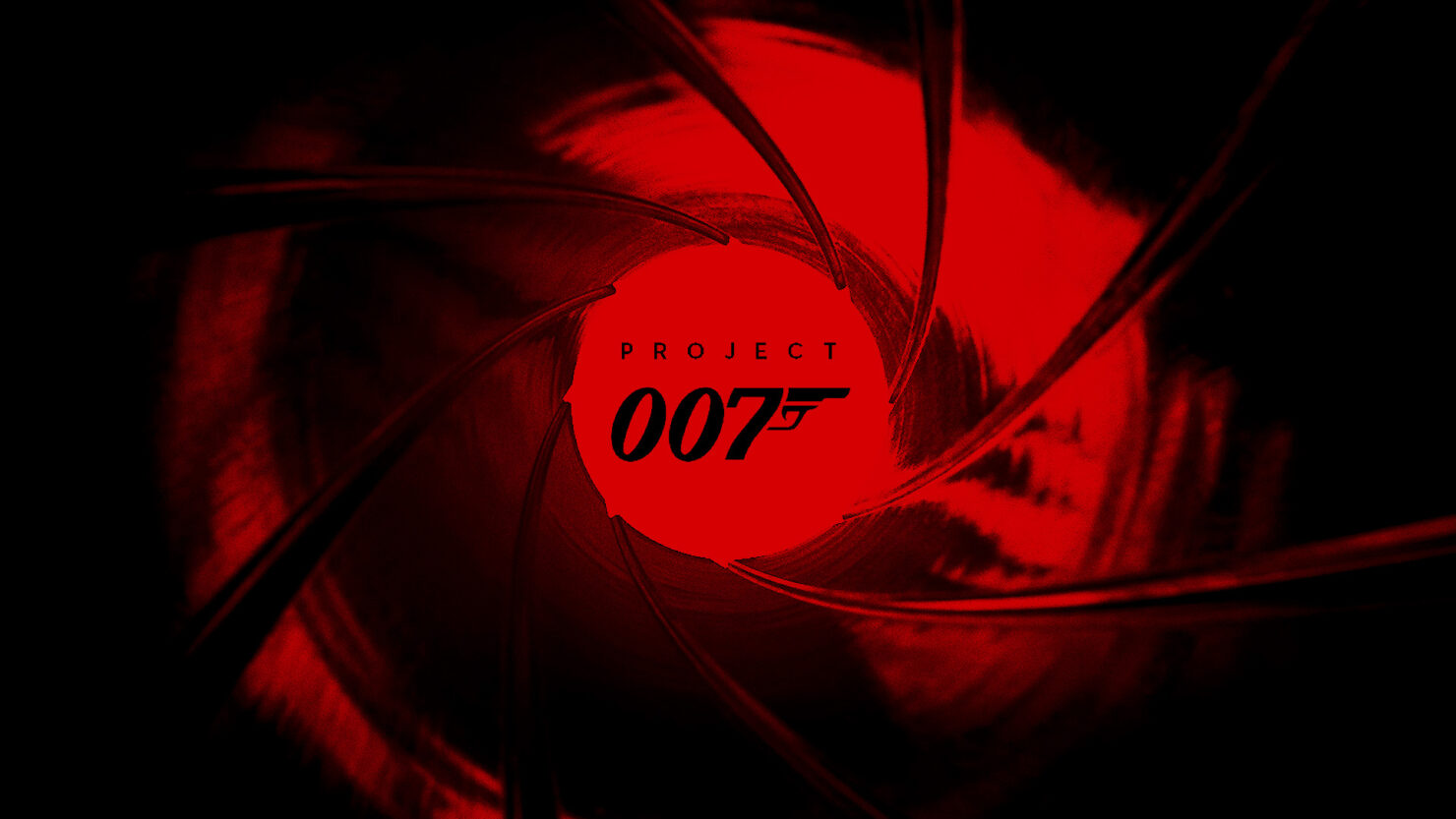 Late last year, Hitman developer IO Interactive announced a new game set in the James Bond universe tentatively titled Project 007, but few details have been revealed since. Sure, it’s easy to envision what a IO-developed Bond game might look like (the Hitman games were pretty Bond-ian already), but it would be nice to have some more hard info. Well, it seems some new Project 007 details have slipped out via the IO Interactive careers page.

According to a pair of job ads for an AI Programmer and Audio Director, Project 007 will be an action-driven third-person “sandbox storytelling game.” It seems the game will also feature a “cutting-edge” new AI framework, that should make for more lively, realistic, and dangerous NPCs and enemies. The job ads also generally hint that a knowledge of IO’s past Hitman games is an asset for anyone applying, which isn’t surprising, because it sure sounds like Project 007 will be building on a foundation Hitman built. That’s certainly not a bad thing! A sandbox Bond game made in the same style as Agent 47’s recent games sounds great to me, particularly considering how good Hitman 3 was.

Unfortunately, it will likely be a while until we actually see Project 007 in action. Until then, the details above and this official description is all we have…

It's Bond, James Bond. Project 007 (working title) is a brand-new James Bond video game to be developed and published by IO Interactive. Featuring a wholly-original Bond story, players will step into the shoes of the world's favorite secret agent to earn their 00 status in the very first James Bond origin story.

Platforms and a release window have not yet been announced for Project 007. What do you think? Excited about what we’re learning about the new Bond game, or would you prefer IO Interactive take a different approach?