Activision officially announced Mr. Bond will be back in action for 007 Legends, the new instalment in the series promises to “launch gamers back through time” to relive some of Bond’s most iconic undercover missions 007 Legends ties together six classic Bond films in an “original, overarching storyline,” conlcuding with the upcoming new movie in the franchise "Skyfall". 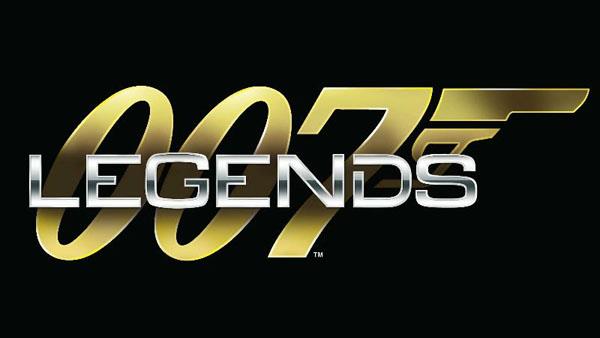 "To honor 50 years of the world's top secret agent, 007 Legends  offers a collection of his most famed moments in the smartest and most treacherous Bond game yet.  Creating a video game storyline that ties together six popular, yet very different, Bond movie narratives can be challenging, but together with EON Productions, our developer Eurocom, has pulled it off to create an homage that we think will be a unique and highly entertaining Bond video game."

Game is being developed by Eurocom, the makers who brought GoldenEye on wii and GoldenEye Reloaded for XBOX 360 & PS3, Mr. Bond will be equipped with the state of the art spy gadgets and loaded with a vast variety of gunpower and ofcourse the getaway vehicles. Mi6 Ops missions is coming back to 007 Legends with the additional ability to play not just as James Bond but some of his allies as well as foes. Eurocom is including competitive multiplayer modes featuring maps, weapons, and characters from various Bond films.