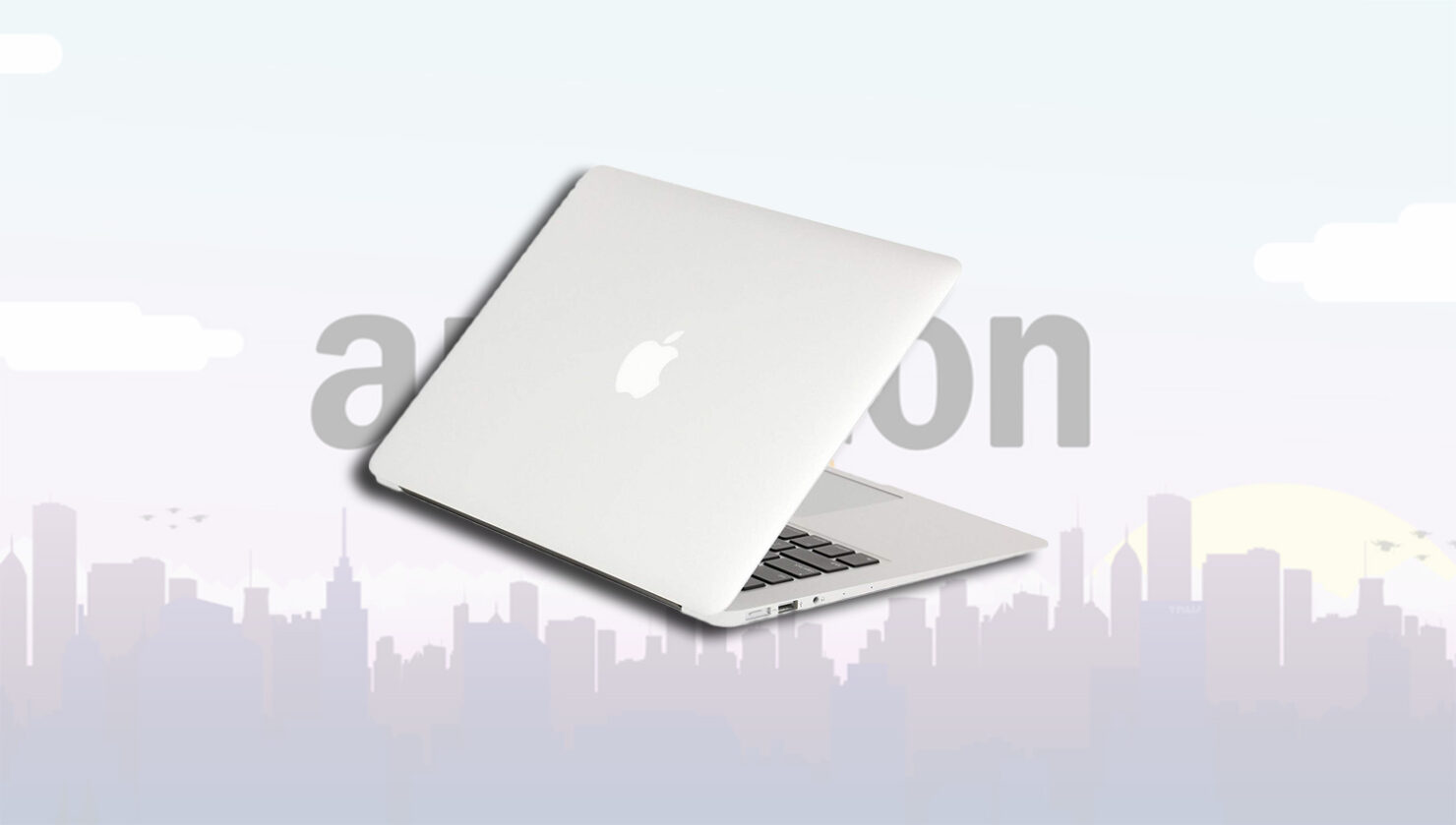 After Apple introduced its 2019 MacBook Air, it stopped selling the previous-generation model. Fortunately, that particular edition that you’re looking for just landed on Amazon’s Prime Day 2019 sale and it costs just $699. However, we’d like to inform you that since this is part of a Lightning Deal, 68 percent of the offer has already been claimed at the time of writing, so you won’t have a lot of time before this offer ends.

The model that’s going for only $699 features a dual-core Core i5 processor running at a speed of 1.80GHz. Along with the CPU, you get 8GB RAM and 128GB of SSD storage. Just to remind you, Apple’s latest MacBook Air costs $1,099 ($999 as part of the student discount) so if you want to avail the additional savings, here’s your chance to do so, even if there’s only a small window of opportunity remaining.

The previous-generation MacBook Air also offers up to an impressive 12 hours of battery life, two USB 3.0 ports, two Thunderbolt 2 ports, and a full-sized SD card slot for those that like to carry around lots of miniature storage cards. Sadly, it doesn’t have a discrete GPU; only Intel’s HD Graphics 6000 is running inside the sleek machine. Still, for $699, this is one heck of a discount, and we’re not sure how long this will last, so you’d best hurry before time runs out.