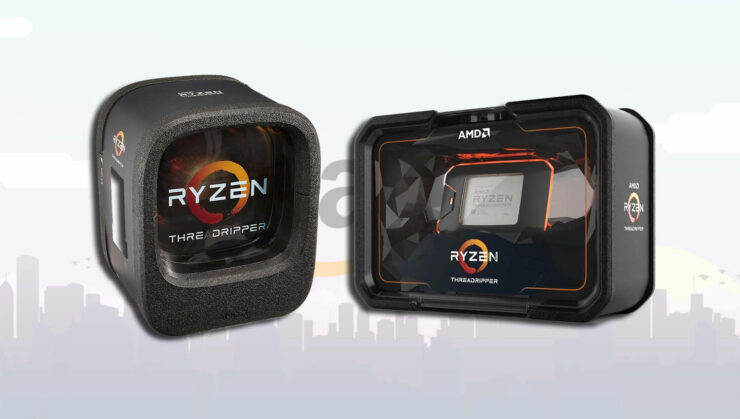 AMD made a striking comeback to the desktop processor market with its first-generation Ryzen Threadripper lineup of chips, which were eventually succeeded by better variants. With Prime Day 2019, you get a chance to purchase any of AMD’s first or second-generation Threadripper processors for under $450. That’s right, these chips will not compromise on the number of cores, the clock speed, the performance, and most importantly, your wallet.

Obviously, you can choose to go all out with the second-generation 2920x that features 12 cores for $447, but if you’re on a budget and need to scale down that total cost, there are always two more options to pick from. What we mean is that you have the first-generation Ryzen 1920x and Ryzen 1900x, both under $350. This will help system builders with remaining cash leftover to invest on other components.

The extra cores will come in handy if you’re the kind of user that likes to take advantage of multi-core applications such as video editing, 3D rendering, gaming and streaming simultaneously, or if you simply want to multitask at incredible speeds. These three processors will effortlessly tackle whatever you throw in their direction.