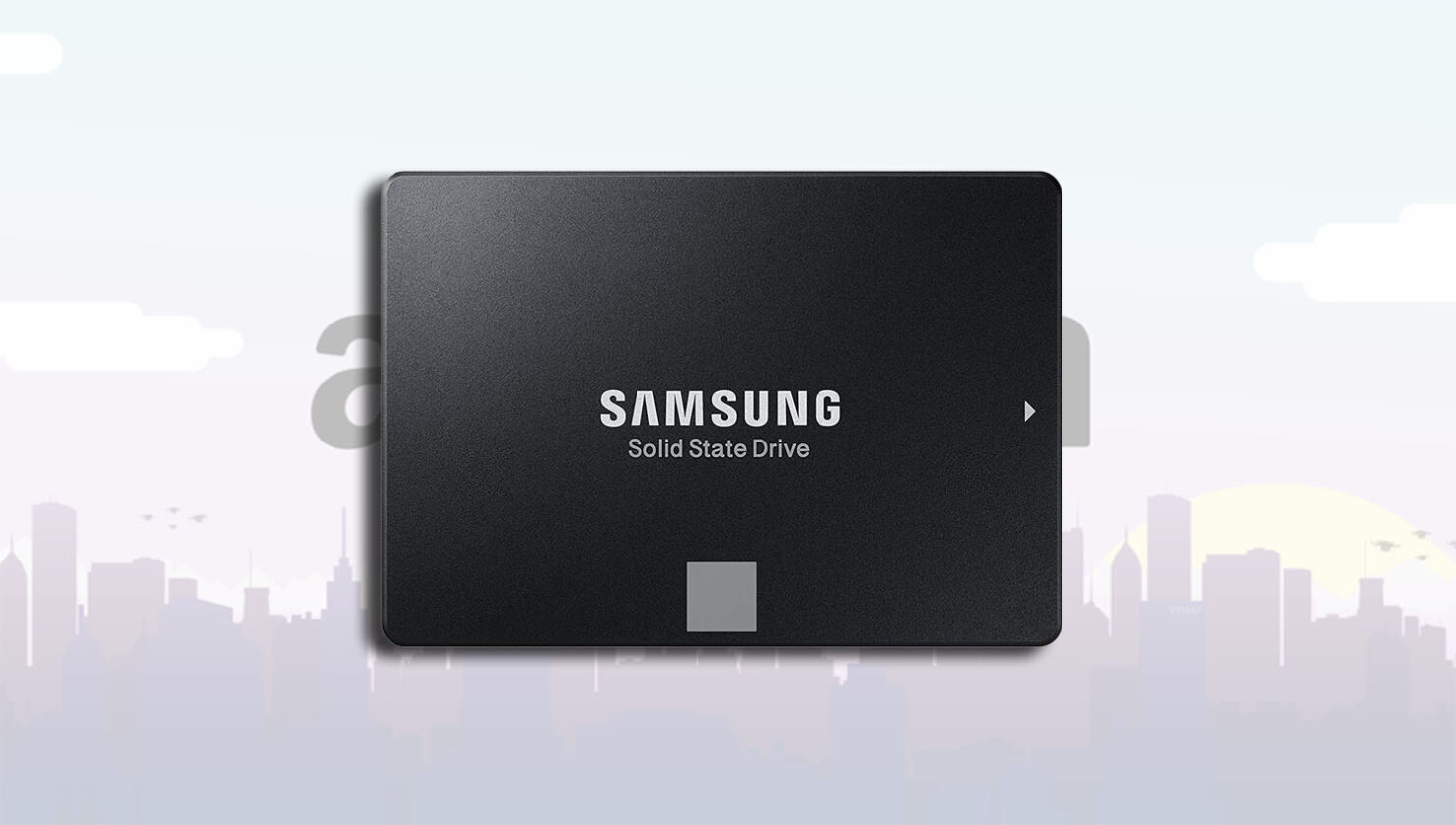 Amazon’s Prime Day 2019 is well into its second day, which means you still have some time left to save up on some essential items. For instance, if you think your PC or laptop needs a performance boost, there are some killer deals on Samsung’s 860 EVO SSD solutions right now. The South Korean giant is hands down the leader when it comes to SSDs, and thus you might want to think twice before passing up on this offer.

The Samsung SSD 860 EVO is up to 35 percent off on Amazon right now. Underpinned by the V-NAND technology and a proprietary controller, the 2.5-inch 860 EVO can be counted upon to provide enduring and fast performance. The 1TB 860 EVO SSD has gone down from $199.99 to $129.99, which means you will be able to save 70 bucks on the drive if you buy it today.

It goes without saying that you need to be an Amazon Prime member to be able to avail these deals. Not sure if this will work for you? Sign up for a 30-day trial which is absolutely free and find it out for yourself.