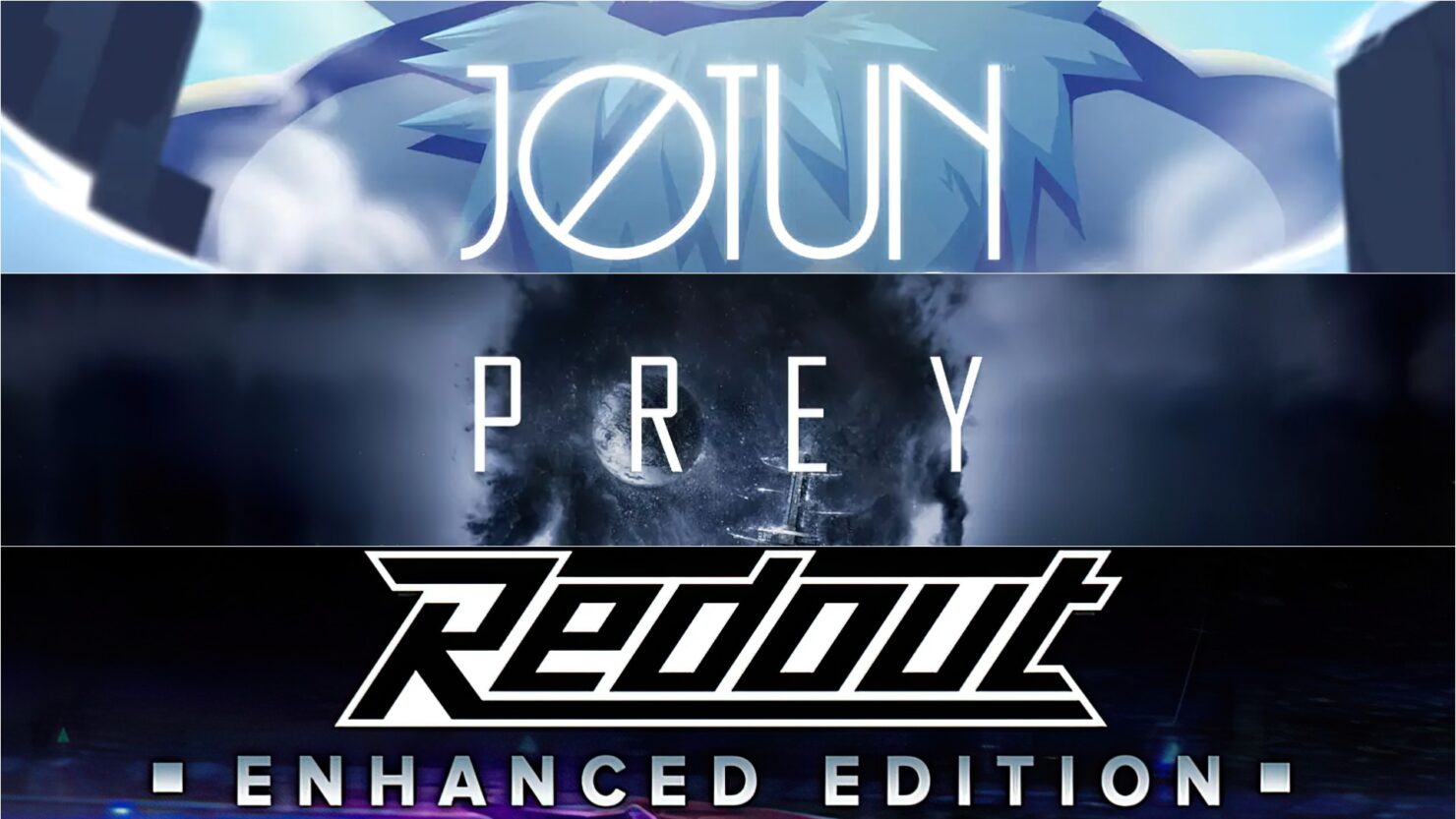 This week, the Epic Games Store is gifting a trio of interesting games to its users, starting with Arkane Austin's Prey. The other two games are worthy, too: there's Jotun: Valhalla Edition from Thunder Lotus and Redout: Enhanced Edition from 34BigThings.

In Prey, you awaken aboard Talos I, a space station orbiting the moon in the year 2032. You are the key subject of an experiment meant to alter humanity forever – but things have gone terribly wrong. The space station has been overrun by hostile aliens and you are now being hunted. As you dig into the dark secrets of Talos I and your own past, you must survive using the tools found on the station -- your wits, weapons, and mind-bending abilities. The fate of the Talos I and everyone aboard is in your hands.

Jotun is a hand-drawn action-exploration game set in Norse mythology. In Jotun, you play Thora, a Viking warrior who died an inglorious death and must prove herself to the Gods to enter Valhalla.

NEXT GENERATION AG RACING IS HERE! Redout is a tribute to the classic racing monsters. It is designed to be an uncompromising, fast, tough and satisfying driving experience, soaked in that vertigo that stands at the core of the arcade racing genre.

Redout is the fastest game ever made. If you can handle it. It's not about the numbers you see on screen, it's about the vibrations, the landscape and buildings flying by, the high-speed collisions, the effects, the sounds, the immersion: everything is meant to feel like you're going FAST.

As usual, all these games can be added to your library until May 19th at 5 PM your time. After that, they'll be replaced by a currently unknown game.

Prey developer Arkane Austin is now working on Redfall, which was delayed yesterday to the first half of next year. Thunder Lotus has shipped two games since Jotun (Sundered and Spiritfarer), while 34BigThings released the spin-off Redout: Space Assault and will launch the sequel Redout II later this month.