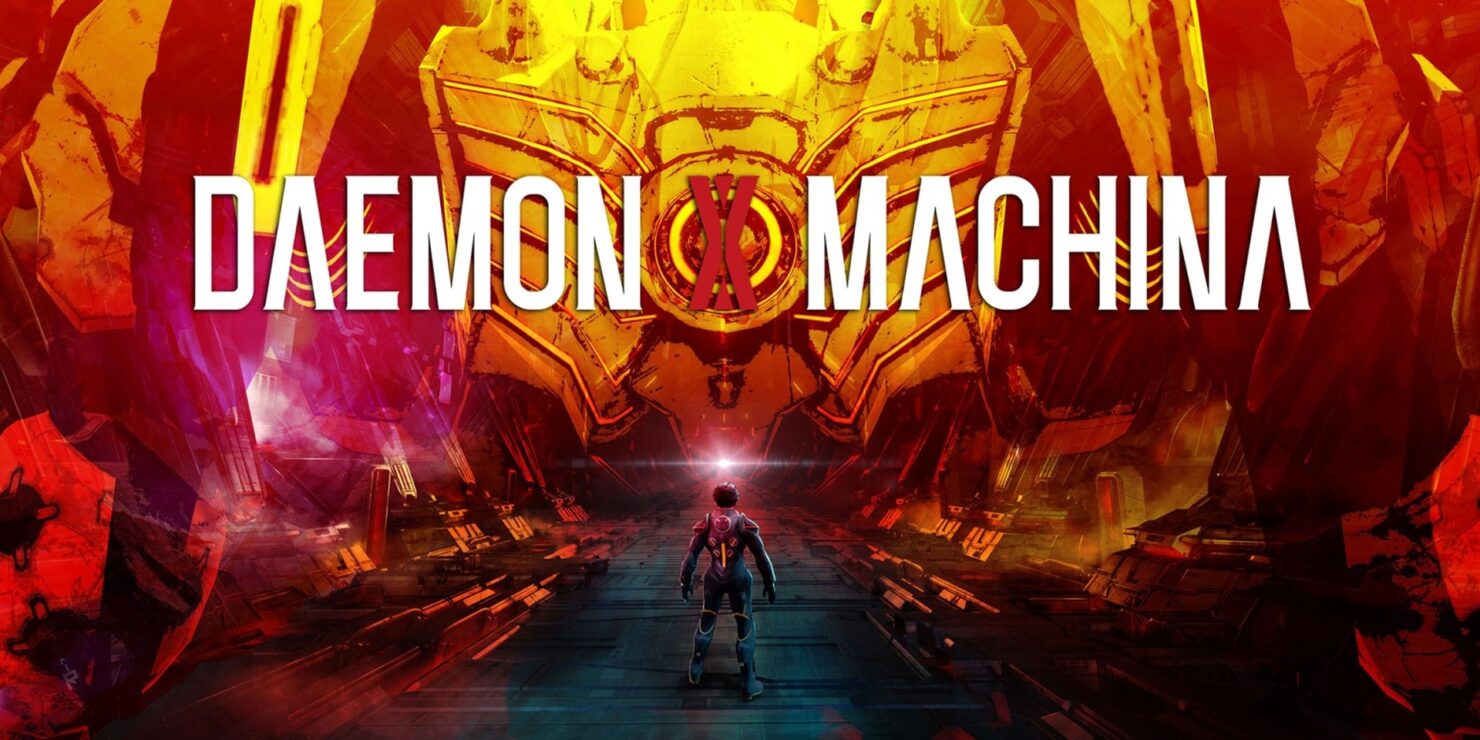 The latest free PC game available on the Epic Games Store is DAEMON X MACHINA, developed by Marvelous Inc. and published by XSEED Games. Anyone can permanently add it to their library until Thursday, February 3rd at 5 PM when it'll be replaced by Playtonic's platformer game Yooka-Laylee and the Impossible Lair.

DAEMON X MACHINA originally launched on Nintendo Switch over two years ago. At the time, it didn't exactly excite our reviewer Dave Aubrey, who decided to rate it 5.5 out of 10.

DAEMON X MACHINA can really look visually stunning and sound amazing. But when playing the game, I just can't shake a feeling of disappointment. DAEMON X MACHINA can be beautiful and ugly, and only the biggest mech fans will be able to look past the less flattering half of the game's visage. Great music and a great sense of style can't mask the fact that this game feels either boring or frustrating to play.

The PC version became available a few months later, in early 2020. It features 4K support, high-resolution textures, and its frame rate can go up to 200 FPS.

"Welcome to your battlefield."

You are an Outer, a new breed of human being that appeared in the aftermath of the Moonfall calamity. As a mercenary for the Orbital organization, you are on the front line of a desperate war for humanity's survival against the Immortals—corrupted AIs that have rebelled against their human creators. Piloting a fully customizable mech known as an Arsenal, you must team up with mercenaries like yourself and complete missions to defeat the Immortals once and for all. But be careful—in a war fought by mercenaries, today's allies can become tomorrow's enemies.
From the visionary minds of Kenichiro Tsukuda and trailblazing mech designer Shoji Kawamori comes a new generation of high-speed mech action combat.