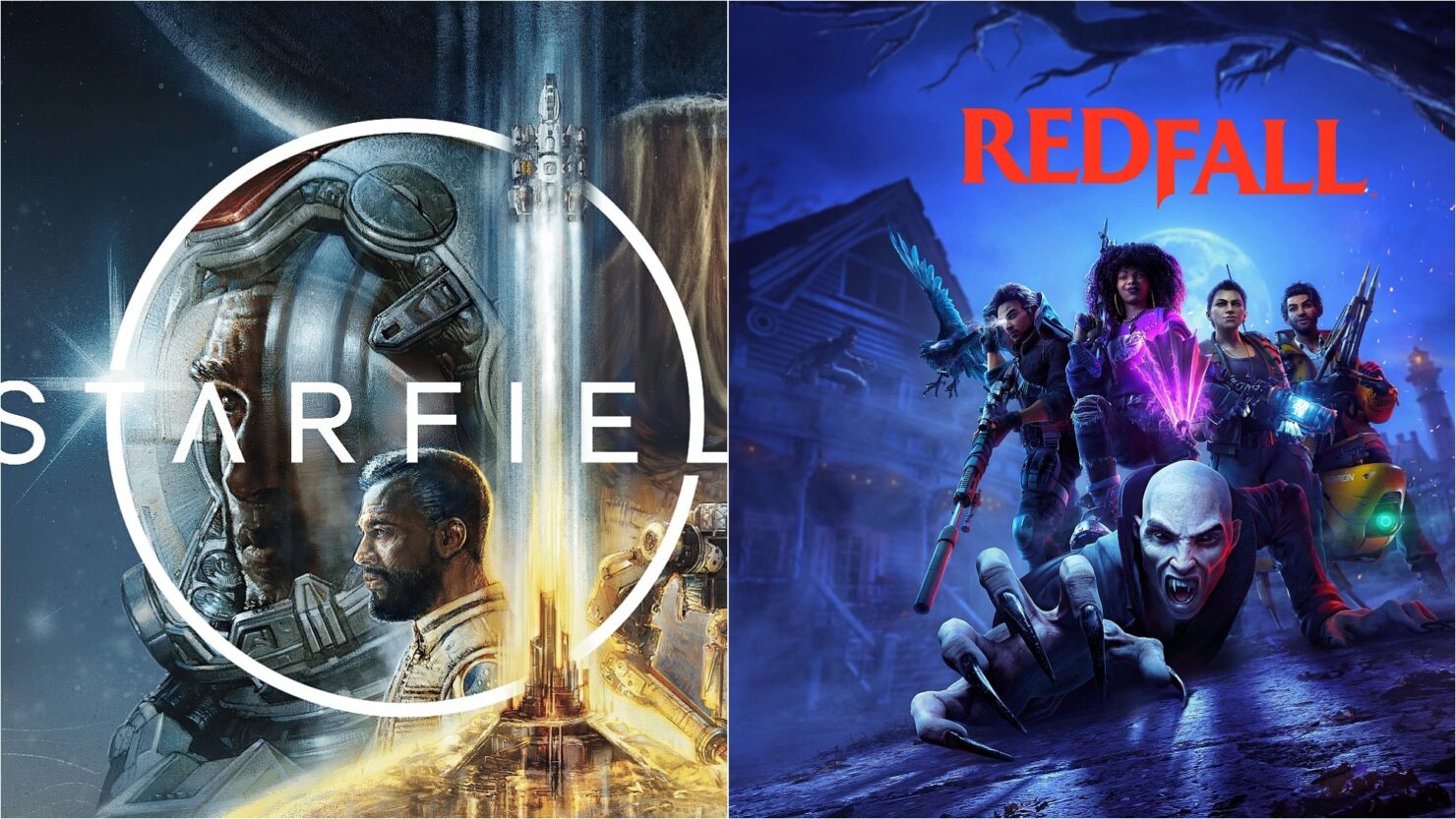 We've made the decision to delay the launches of Redfall and Starfield to the first half of 2023. The teams at Arkane Austin (Redfall) and Bethesda Game Studios (Starfield) have incredible ambitions for their games, and we want to ensure that you receive the best, most polished versions of them.

We can't wait for you to play Starfield, but we need some more time. We’re so thankful for all the support and encouragement and are excited to show you the game soon.

Here at Arkane Austin, we've decided to delay the launch of Redfall. The team needs more time to bring the game to life. Thank you so much for your continued support. Redfall is our most ambitious game yet, and we can’t wait to show it off soon. -Harvey Smith and Arkane Austin

Starfield received its original release date of November 11st, 2022 at the joint Xbox/Bethesda E3 2021 showcase. It was a date of particular significance, chosen specifically because it would have been exactly eleven years after the release of The Elder Scrolls V: Skyrim, Bethesda's most successful game to date. Bethesda Game Studios Director Todd Howard said at the time the studio was confident in the date, otherwise they wouldn't have announced it. Redfall didn't have a fixed release date, but it was targeting a Summer 2022 launch. Both games will be released on PC and Xbox Series S|X.

With the removal of these two games from the Bethesda lineup for this year, the Xbox release schedule for the remainder of 2022 is certainly far more barren. We'll see if Microsoft can come up with some game announcement to counter the effect of these delays.