Redout II Release Date Set for May 26, 2022 According to Latest Trailer 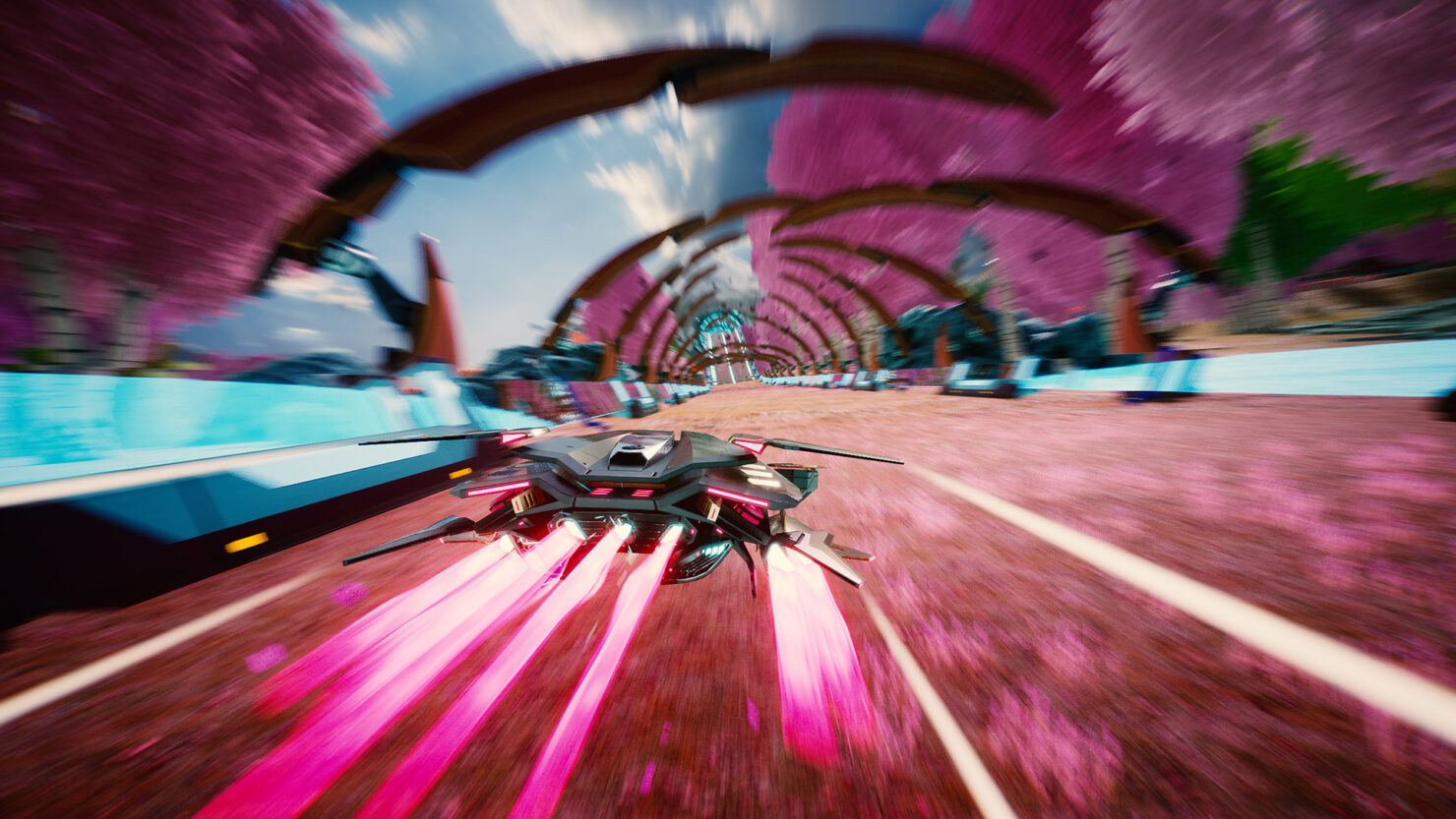 Last time we talked about Redout II, we were saying that the game was just revealed to the general public, and was a sequel to Redout, developed by 34BigThings. Some time passed, and the developer has another update for the game’s upcoming release, which is slated to be very soon.

The game’s general basis is to be a futuristic racing game with lots of speed and intuitive controls meant to cater to players of various skill levels. 34BigThings has also released a brand-new trailer with the game’s release date in full view. You can watch that new trailer below.

Redout II is the next step in 34BigThings’ racing game franchise and allows players to burn across 36 futuristic tracks (72 total if including Reverse variants) across several locales and its career mode is bigger than the last game. Local multiplayer and online multiplayer with up to 12 players (six on Nintendo Switch) is also supported.

Redout II also expands upon the game’s customization massively, where, instead of just picking between preset paint finishes, you can now pick a chassis and customize virtually everything around it visually and performance-wise. It’s a lot like the Custom Machine feature from F-Zero GX, but on a much grander scale.

As for the game’s release date, 34BigThings has an update. Redout II will be released on May 26th, 2022 (approx. just over three weeks from now as of the time of publication). Given the trailer is showcasing review comments, all of them being universally positive, it’s safe to say that the game is in good hands, and release may just be very smooth.

Once again, Redout II will be released on May 26th, 2022, on PlayStation 5, PlayStation 4, Xbox Series, Xbox One, Nintendo Switch, and PC via Steam and the Epic Games Store. In other news, Thymesia's release date has been revealed as well. The game is set to come out on August 9.