Pokemon GO Tracking Apps Are Being Shut Down By Niantic 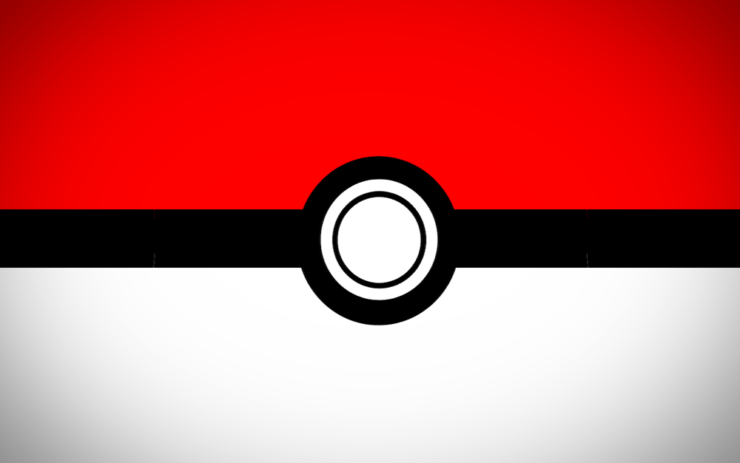 We knew this was bound to happen - Niantic, the developer behind Pokemon GO, is taking steps to thwart services that allow users to track Pokemon in Pokemon GO.

Niantic pushed out more than a big update to Pokemon GO over the weekend. Apart from removing 'footsteps' altogether in the Nearby feature in the game, Niantic went up a notch by hammering down Pokemon finding services. The company is doing this by using technical means, such as not allowing apps to send out location requests for finding Pokemon every five seconds. If that wasn't bad enough, some folks over at Reddit believe Niantic is completely blocking IP addresses of online Pokemon locating services, rendering them absolutely useless. Basically, cutting down access directly to Niantic's servers is what is being done here.

Interestingly though, crowd-sourced services / apps such as Poke Radar continue to work since they do not require access to Niantic's servers. Whereas services such as PokeVision and GO Gear have been turned into software potatoes. And at the time of writing there's no guarantee whether or not these services will start to function again. But given the scale of the crackdown by Niantic, and their stance on cheating itself, we doubt there will be a comeback of these services using fair means.

If you aren't aware already, many services started to surface on the Web as well as the iOS App Store and Google Play, that allowed users to pin-point the exact location of nearby Pokemon on a map. Interestingly, the location of the Pokemon was displayed using Niantic's very own servers and data, hence the location of Pokemon was extremely accurate.

We do not recommend using such services at all as it kills the purpose of Pokemon GO. After all, what's the point of going directly to a Pokemon if you're not going to toss in some personal effort? So please, try to keep the game as fair as possible.