Pixel 5a Frame, Battery Capacity and More Leak out Days Before Official Launch 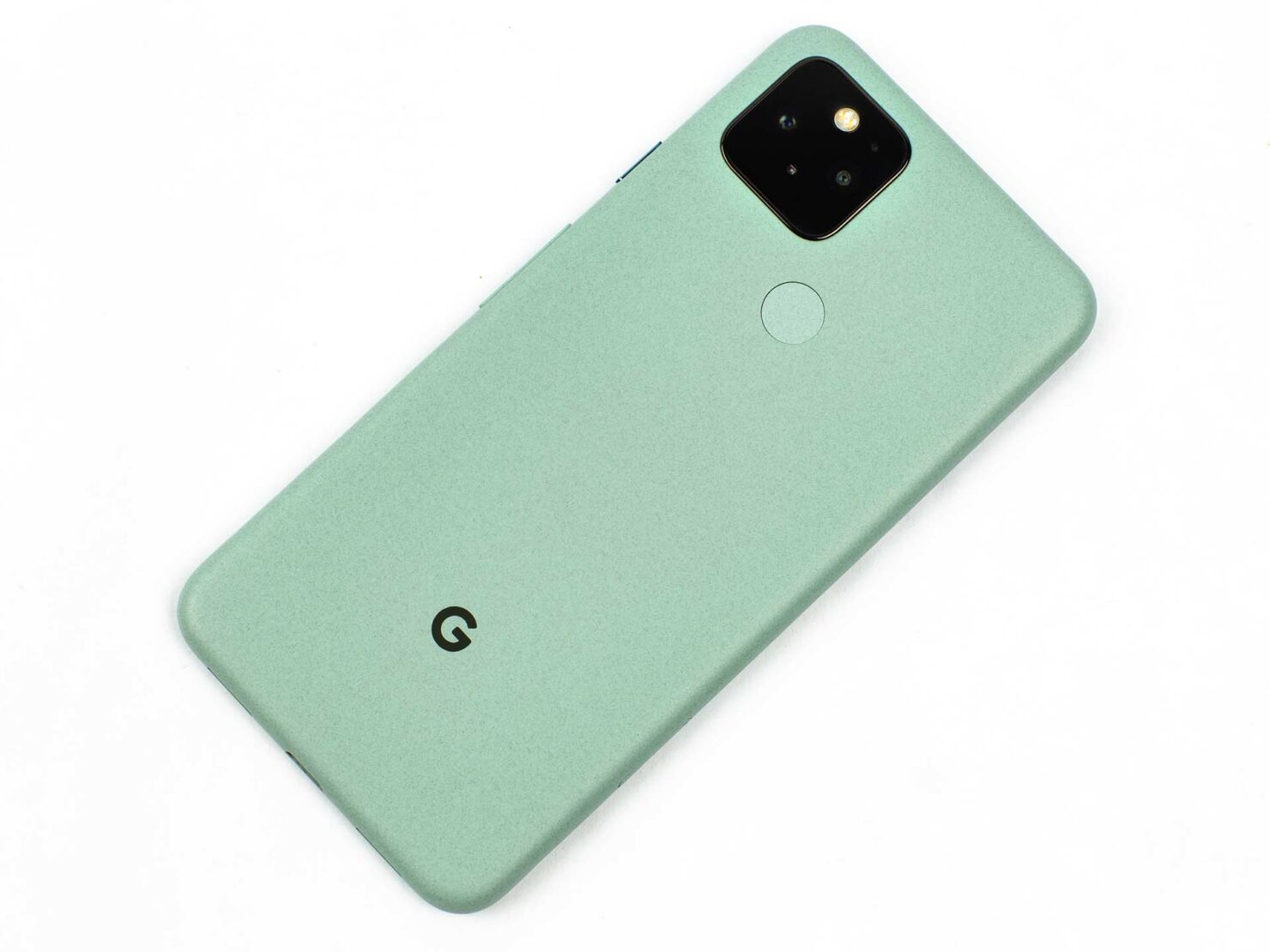 Just days before the official arrival of the Pixel 5a, components of the mid-ranger are rumored to have been sent out to repair stores. Those components include the replacement battery, the outer shell, and more, as you will soon see in the latest leak.

According to a source that informed Android Police, the Pixel 5a design looks almost identical to the Pixel 4a 5G in terms of the back panel and rear camera configuration. There also appears to be a ribbed power button, so users will know exactly what they are pressing without looking at the smartphone. Also, the feel of the backside of the Pixel 5a appears more ‘rubbery’ than hard plastic, and for a lot of potential customers, this will allow them to grip the smartphone with ease.

The inner part of the shell shows how the different components will be arranged, and a lot of you will be happy to hear that the 3.5mm audio jack is returning to the Pixel 5a. Another component that was caught on film was the massive 4680mAh battery, and to date, it will be the biggest cell found in any Pixel-branded smartphone. The battery capacity leak was previously reported, with additional findings claiming that the upcoming mid-ranger will cost $450.

The aforementioned price tag will make the Pixel 5a $100 more expensive than its direct predecessor, the Pixel 4a, but there are several upgrades to look forward to that some customers will deem justified. For instance, it will feature a bigger display that is expected to support a higher refresh rate. The Pixel 5a is also said to gain 5G support since the SoC it will have underneath the hood will be a Snapdragon 765G.

The Pixel 5a is also said to be IP67 dust and water-resistant, both of which the Pixel 4a lacks. Google is said to announce the upcoming on August 26, so we will have all the additional info for you then, so stay tuned.