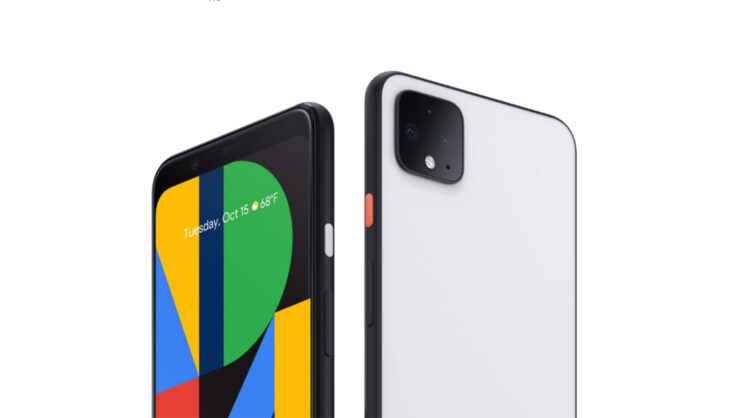 It hasn’t been too long since the release of the Google Pixel 4 and Pixel 4 XL, so it’s pretty hard to comment on the models’ market performance. However, looking at how the search giant is trying to entice consumers with credits and increased trade-in values, we can infer a thing or two.

As most of you know, the Pixel 4 starts at $799, while the bigger Pixel 4 XL costs $899 in its entry-level configuration. That’s, of course, the high-end territory, and in the past, the sales of Google’s phones have apparently suffered because of the price tags. Now the search giant’s MVNO telecommunications service Google Fi is running a promotion that can make the handsets more affordable. Firstly, consumers can get a $100 Fi credit when they purchase either the Pixel 4 or Pixel 4 XL from the website.

So, why has Google increased the trade-in discounts for its latest handsets, barely days after their release? After all, the holiday season is just around the corner, which means prices were going to fall down anyway. It appears that the phones may not be doing so well and thus the search giant is trying to drive up demand. Despite being solid devices, Google’s latest handsets haven’t had the best of impressions when we talk about battery life, smooth interface, all-round specifications, and more.

So, at their introductory prices, they might not seem like the obvious choice to consumers, which is something we’ve also talked about separately where we detailed how Google’s pricing strategy isn’t helping the company. Thus, reducing the cost can help the search giant boost sales. It’s also worth mentioning that this promotion is being run by Google Fi, and not Google Store.

The great thing about Google’s telecommunications service is that you aren’t obliged to stick to a certain carrier for more than 30 days. So, overall, the deal looks pretty good for flagship handsets with great cameras and a 90Hz display. And stated previously, the lower price can help Google reach the estimated 10 million sales figure in 2019, which will be an improvement over last year.

Will you considering trading in your phone for the Pixel 4 or Pixel 4 XL? Let us know by commenting below.