Google Reportedly Plans to Ship Twice as Many Pixel Handsets This Year, but the Overall Figure Has a Long Way to Go 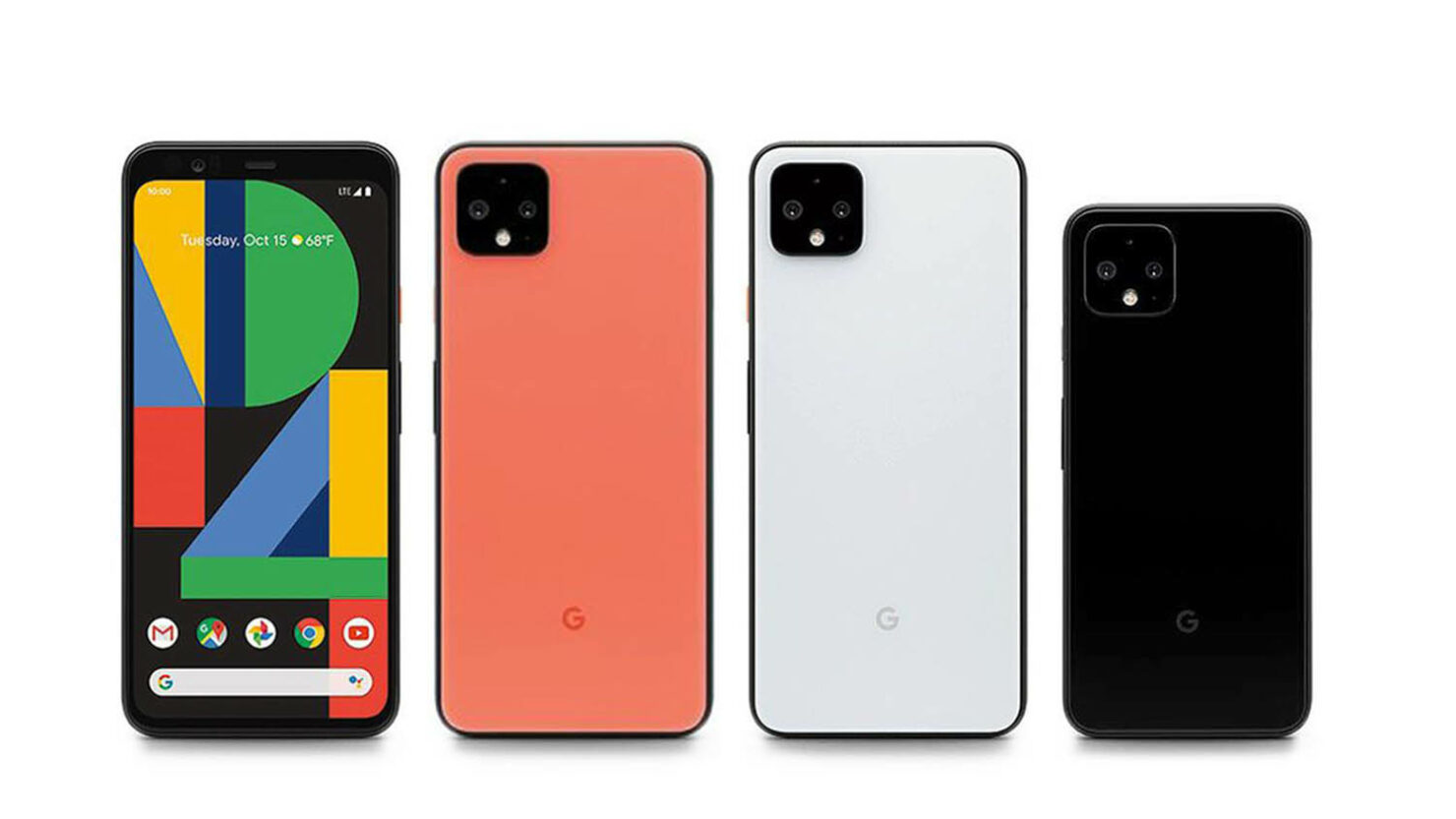 During its earnings call in March, Google admitted that its smartphone shipments are struggling. The company implied that the Pixel 3 didn’t sell as well as the Pixel 2. Later in May, the search giant released the budget Pixel 3a series, which reportedly did better than the premium ones. According to a new report, Google is pretty positive about Pixel sales this year.

A report from Nikkei says that while Pixel sales might be low when compared to those of industry players, they are growing exponentially. According to sources, the internet giant hopes to ship 10 million units this year, which will be more than double the volume it achieved last year. According to estimates, Pixel handsets currently make up less than 0.5 percent of total smartphone shipments and with this year’s projected increase, the company’s reach will likely widen too.

At its next week’s hardware event, Google is expected to reveal the new and significantly improved Pixel 4 and Pixel 4 XL. If we’re lucky, the company might tease its 5G-ready Pixel model too, which is reportedly in its testing phase right now. Since 5G ready smartphones are still kind of a novelty right now, releasing them as early as possible will most likely help the company boost Pixel sales. After all, there aren’t that many phones in the market that support the next generation of wireless connectivity, but industry watchers have also warned that the actual benefits of owning a 5G-ready smartphone will be visible starting from next year.

Other factors that Google is presumably counting on to increase Pixel sales include expanded availability, even better cameras, revamped Assistant, and Soli radar-fueled gesture controls. Other than the Pixel 4 and Pixel 4 XL, the company is also tipped to announce a new notebook and smartwatch on October 15. Next year, Google might launch the Pixel 4a and Pixel 4a XL; both devices are expected to be accompanied with a competitive price and updated hardware, and in doing so, the Pixel 3a and Pixel 3a XL might become cheaper than before.

The strategy of reducing previous-generation devices to make them more compelling has worked out for Apple and Samsung, suggesting it should work out for Google too. That being said, do you feel that Pixel sales for 2019 will reach a new high? Let us know by commenting below.