Pixel 4 XL Durability Results Are In and They Are Appalling; Few Weak Points Are Highlighted in the Latest Video 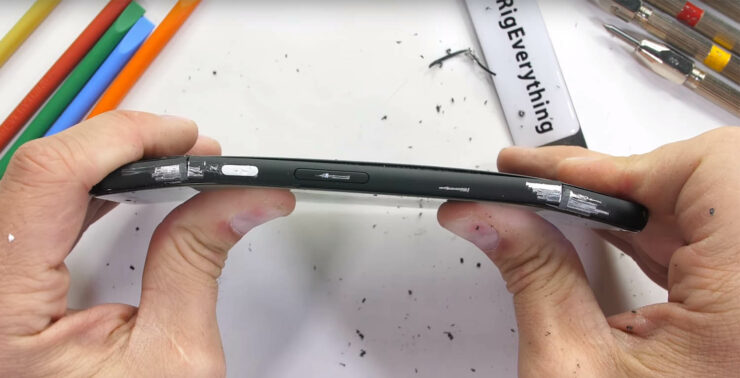 Both the Pixel 4 and Pixel 4 XL may have improved somewhat on the design front, hardware specifications and the camera configuration, but it’s the other things that Google missed out on, and those factors weigh in on your purchase too. However, another area where customers might need to exercise some caution is the Pixel 4 XL durability. Though robust in some places, Google’s largest Pixel 4 smartphone has some cracks in the armor, which the latest bend test reveals, and it’s not a pretty sight.

Zach from the YouTube channel JerryRigEverything is notorious for carrying out bend tests on a plethora of smartphones and with the Pixel 4 XL durability results, we bear witness to the level of efforts Google has made in making its latest flagships as robust as possible. While everything is going well for the Pixel 4 XL, things take a wrong turn when we arrive at the bend test, and it is said to be the most unforgiving part of the entire video.

Bending from the front of the display shows the Pixel 4 XL durability test passes with flying colors, but it is a whole different ball game when Zach attempts to bend the flagship from the back. Initially, a loud crack is heard, signaling that the top layer of the Pixel 4 XL has cracked. After another round of bending, there’s a second crack at the bottom, and both these places happen to be where the antenna bands are present. 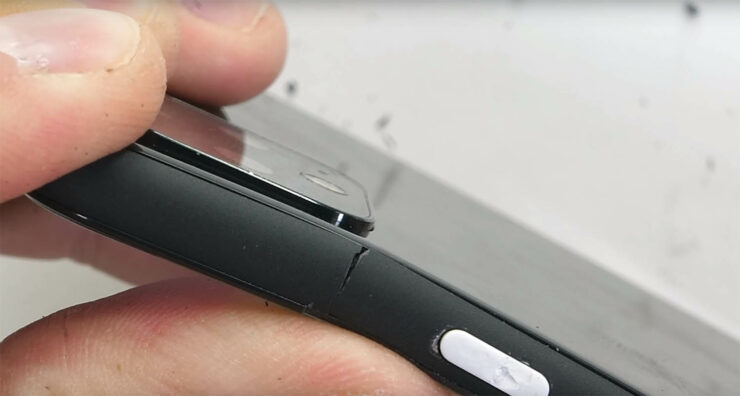 All smartphones ship with antenna bands and Google has managed to mask these with a thick coat of paint. Fortunately, the Pixel 4 XL durability test reveals not one, but two structural weak points and current or future users will need to be careful about this if they’ve purchased one or plan to buy one. Do keep in mind that while the smartphone is broken in two places, the display is fully functional. However, its $899 asking price for ‘below-average’ build quality isn’t something customers will let go easily.

If that wasn’t enough, early users have complained that the Pixel 4 is very laggy in some areas, with the video footage dropping a few frames when recording at 4K 30FPS. Both models also ship without a fingerprint reader anywhere so Face Unlock is the only convenient way of gaining access to the home screen. Unfortunately, even that is flawed, and Google’s reported efforts to address these problems in future updates may not necessarily give customers confidence regarding its product.

This is just something users should look out for in the future. If you want to check out the detailed Pixel 4 XL durability video, it’s given below.

Pixel 4, Pixel 4 XL Are Down to Their Lowest Price on Amazon, Starting at $550 Now