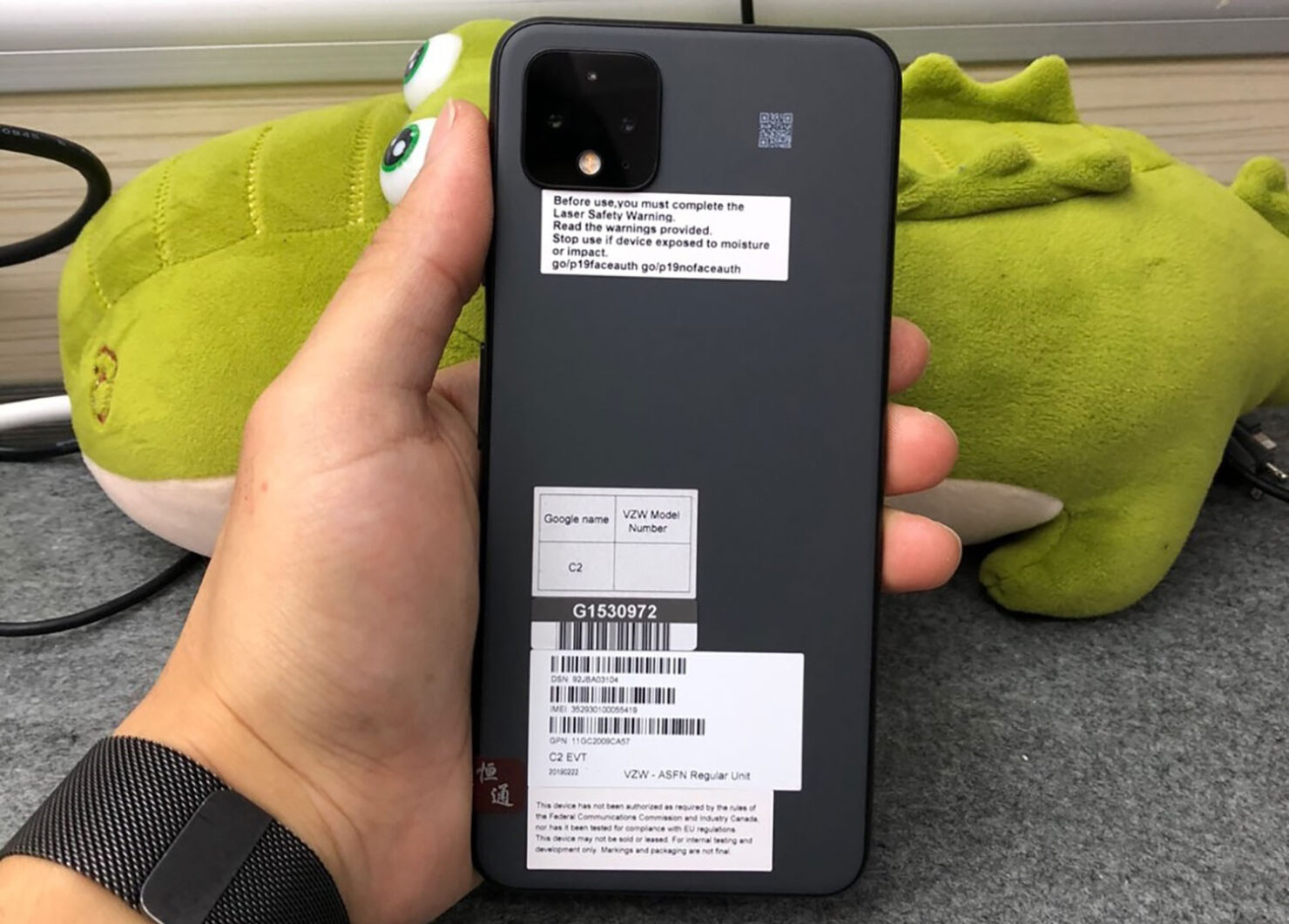 Both the Pixel 4 and Pixel 4 XL currently ship in three finishes; Oh So Orange, Clearly White, and Just Black, but did you know Google was apparently in the midst of release a fourth finish in gray? A leaked gallery shows the unreleased Pixel 4 XL in a gray color, and surprisingly, it’s stamped with an unusually low price tag.

Earlier, a Twitter user akes29 had shared a photo of a Pixel 4 XL in a gray color that wasn’t a part of Google’s flagship range from last year. The Twitter user told XDA Developers that he spotted this photo on Taobao, with the listing of the Pixel 4 XL mentioned as an ‘engineering machine’, sporting 6GB of RAM, 64GB of internal storage and costing 2699 Yuan, or approximately $382. That low price tag was the strangest thing to read about, considering that the Pixel 4 XL can be found for around $600 in the U.S.

XDA does point out that they aren’t sure if the seller simply didn’t just swap out the rear cover of the device and replaced it with a gray one, but it should be noted that iFixit’s repair guide mentions that the flagship isn’t easy to take apart and remove. Looking at the images, it doesn’t look like any part of the Google Pixel 4 XL was forcefully pried off, suggesting that there was a gray finish in the works before the company decided to scrap it from the official lineup.

There also isn’t any image manipulation going on, suggesting that this is indeed a gray Pixel 4 XL. The design is also the same; you have that massive top bezel that houses the Soli hardware, and at the back, you have that insanely large camera bump that has been incorporated with two sensors. While some of you might have wanted to see a gray finish of the Pixel 4 or the Pixel 4 XL, something else that Google cut off from its current-gen flagships is omitting a 4K 60FPS option from both handsets.

The company later highlighted that 4K 30FPS was more than sufficient for a lot of users, but not everyone would have been pleased with the decision. Still, do you feel that the grayish Pixel 4 XL should have been part of the official launch? Tell us your thoughts down in the comments.