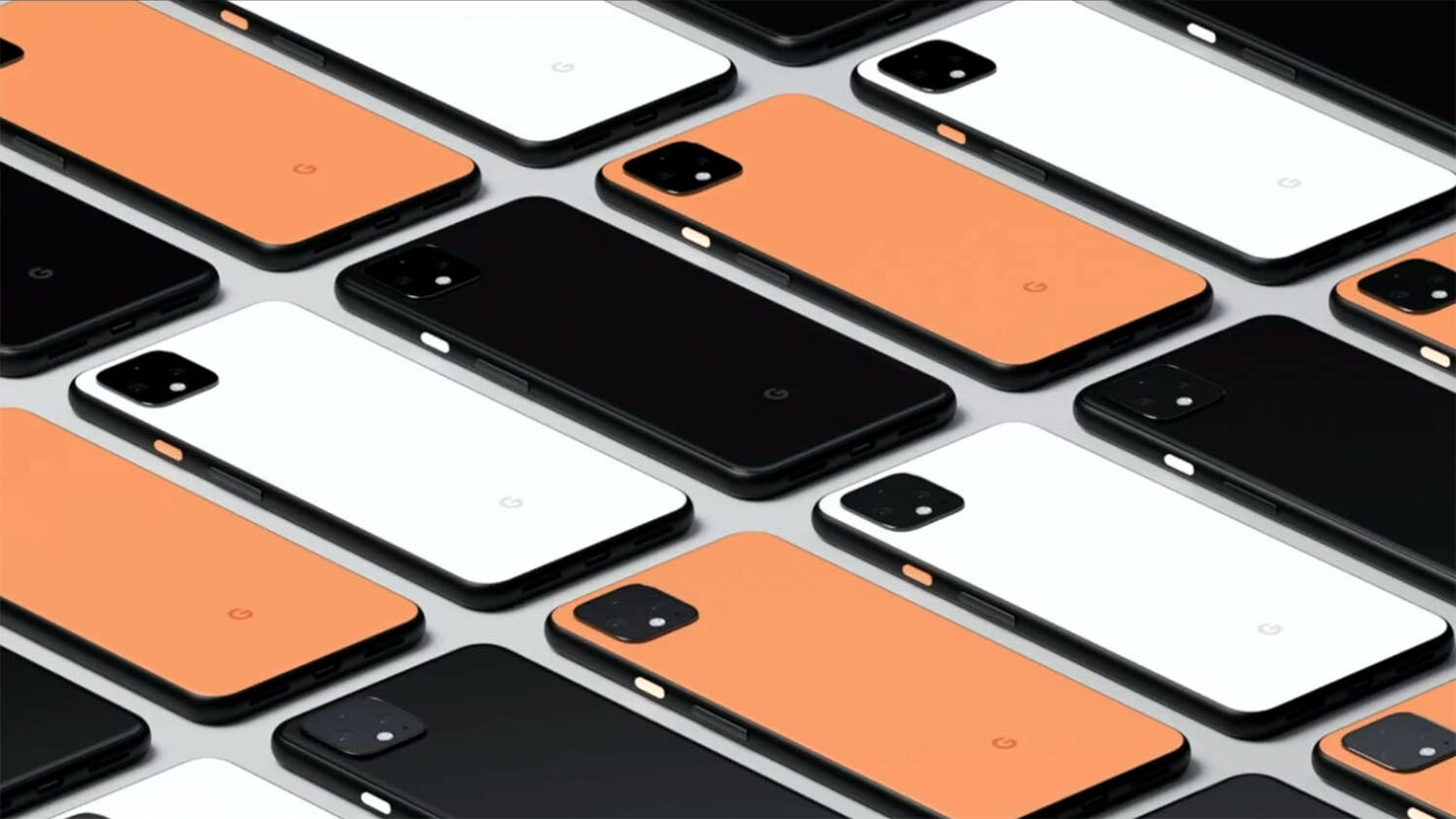 The Pixel 4 and Pixel 4 XL haven’t exactly sold as droves that would compel Google’s U.S.-based carrier partners to continue selling them. In fact, Google mysteriously left out Pixel 4 sales during its quarterly earnings call, signaling that the new models aren’t doing so well in terms of numbers. More evidence that the larger Pixel 4 XL isn’t exactly Google’s sales champion is when the listing on T-Mobile suddenly disappears. If you take a look at T-Mobile online website, the Pixel 4 XL is no longer present, and that can mean a number of things.

Either Poor Pixel 4 XL Sales Forced T-Mobile to Remove It, or the Carrier Is Making Room for the Pixel 4a Launch

Though the Pixel 4 XL is still listed on the other major U.S. carriers like AT&T, Verizon, and Sprint, there’s no telling how long this model will remain there. For T-Mobile, it appears that the company had to make some decisions along the way, and it started with the removal of the Pixel 4 XL. Since the Pixel 4, the Pixel 3a, and Pixel 3a XL are still listed, it can mean the carrier is making room for the Pixel 4a launch.

The upcoming mid-ranger is expected to come with a $399 starting price, so its affordability, improved design, outstanding camera, and running stock Android are some selling points that might attract customers towards it. After all, Google did report a tremendous sales increase shortly after the Pixel 3a and Pixel 3a XL were officially released, so perhaps T-Mobile believes the Pixel 4a will be just as successful. 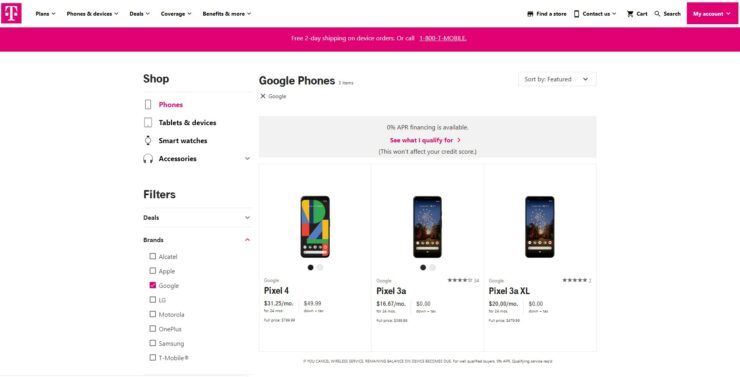 9to5Google later phoned up the T-Mobile customer service department about the Pixel 4 XL’s availability and the person behind the other line wasn’t completely sure. It can mean these guys have been asked to keep mum about the situation, or they truly aren’t aware that the Pixel 4 XL is no being sold.

While this isn’t exactly a great sign for Google’s smartphone business, it does signal a slightly more positive outlook because we might see the Pixel 4a getting stocked in the future. For Google’s sake, the Pixel 4a better offer a slew of hardware improvements and features in order to be successful.