Google Pixel 4 Preorders Are Already Live in the U.S. With Shipping Starting October 22 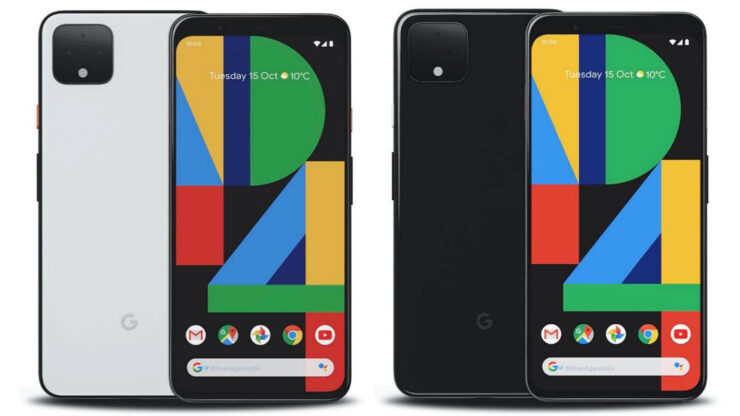 Update: Google has officially announced the Pixel 4 and Pixel 4 XL, and its own preorder details state that shipping will take place on October 24, two days after B&H’s estimated date.

A few minutes remain for Google to announce several devices for this year, and even before that takes place, Pixel 4 preorders have started. Thankfully, there are no changes to the earlier pricing rumors we reported about, and you get to choose from a total of three different colors.

On B&H, both the Pixel 4 and Pixel 4 XL can be preordered. Pricing details have been given below, with the base model going for $799. This little bit of information reveals that Google isn’t charging anything extra than what the Pixel 3 cost at launch, meaning that down the road, both the Pixel 4 and Pixel 4 XL can become much cheaper for customers. The strange thing about the Pixel 4 preorder landing page is that this is a complete listing with specification details also provided.

One little bit of info we gathered while snooping around was that Google is indeed including a secondary 16MP rear telephoto unit on both the Pixel 4 and Pixel 4 XL, so users can capture lossless zoom images. Now if you want to get down to placing a preorder, you’ll have to wait a bit for that because B&H is observing a Succos Holiday, with the following details provided.

Thank you for your patience while we observe the Succos holiday. You may still add items to your cart or wish list to check out later.”

These details were stated at the time of writing, so you can always complete your preorder later. Also, for those interested in Pixel 4 preorders, Qualcomm’s President earlier stated that both models will be fueled by the Snapdragon 855, and not the Snapdragon 855 Plus, so if that matters to you immensely, perhaps you should look for another alternative down the road.