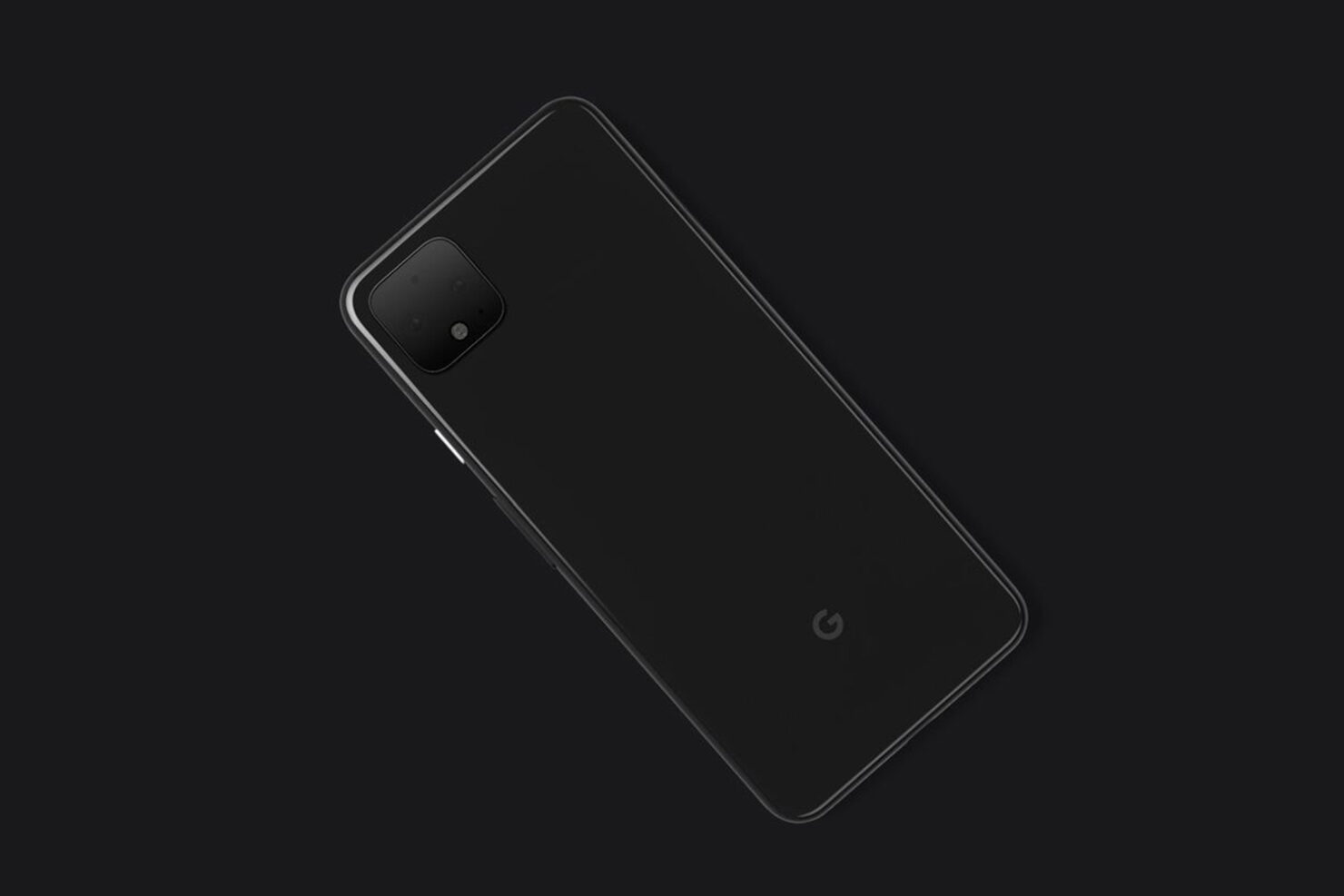 Google is officially going to present this year’s flagship devices tomorrow. Pretty much everything about the upcoming phones is known already if various rumors are to go by. Apparently, a carrier insider has now revealed the Pixel 4 starting price as well.

The Pixel 3 was introduced with a base price of $799, and the Pixel 3 XL could be had for $899. It seems as if the structure remains the same this year, as a carrier source has apparently told Droid Life that the Pixel 4 starting price will be $799. As you might have guessed, the Pixel 4 XL is expected to cost $899 in its basic configuration. While pricing details for higher storage levels have not been provided, you can expect the price to go up $100 with each tier.

Compared to some reports that were previously doing rounds on the internet, the alleged Pixel 4 starting price actually seems reassuring. However, these are leaked prices and there are still many hours to go before Google announces the official ones. Ideally, you would expect the search giant to dial down the prices a bit. After all, Google itself admitted that the third-generation Pixel phones didn’t do so well when compared to their predecessors and the general consensus is that price is to be blamed.

For their asking price, the Pixel 3 and Pixel 3 XL were said to provide low value for money. That also explains why the budget Pixel 3a and 3a XL reportedly did better than their premium counterparts, despite sporting mid-range processor. It’s pretty clear now that consumers are no longer willing to splurge on phones unless they offer something unique in return.

At $799, the Pixel 4 starting price will be more than that of Samsung Galaxy S10e and Apple iPhone 11, which start at $749 and $699, respectively. Whether its the rumored dual rear camera setup, Soli-powered Motion Sense gestures or 3D face unlock system, we’ll have to wait and see if customers are willing to upgrade to the Pixel 4.

If you want to know about the two models, and how they fare against the Pixel 3 XL, check out our detailed comparison here. We’ve also included a list of the best Pixel 4 features to look forward to, so make sure to check that too.