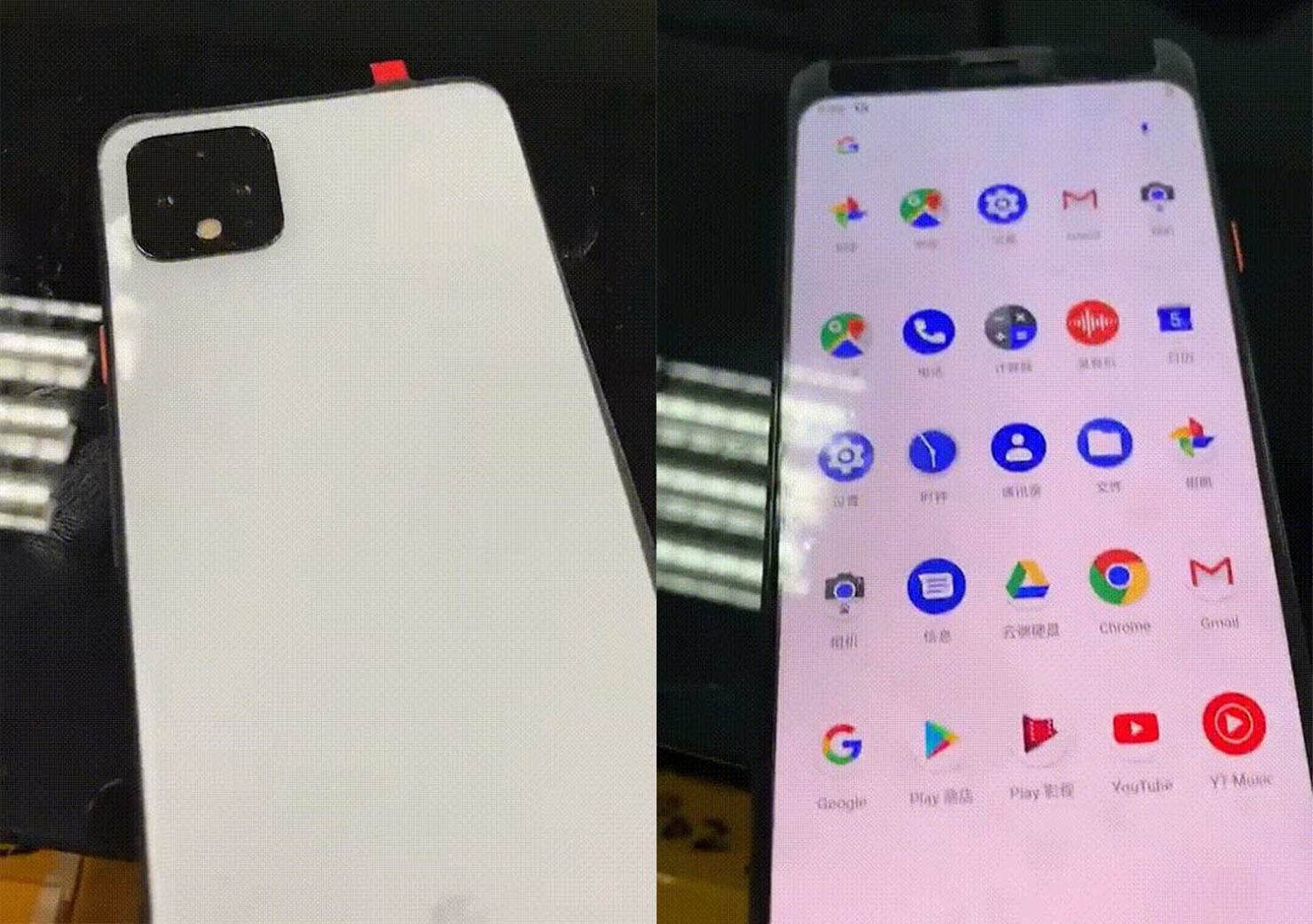 Google's Pixel 4 and Pixel 4 XL are leaking regularly on the rumor mill. The devices are due to be launched early next month, and the leaks suggest that Google will make plenty of upgrades on them this year. The company will add a new camera sensor to the lineup's back, and at the front, we'll get a 'radar' chip capable of gesture recognition. Now, we've got a leaked television commercial for the Pixel 4 lineup that corroborates earlier details and adds new ones. Take a look below for more!.

If there's one thing for certain, it's that the Pixel 4 and Pixel 4 XL will feature a square rear camera housing. The devices will add a telephoto lens to the lineup this year, as Google also responds to the Huawei P30 Pro's excellent zooming capabilities. Leaked details for the Pixel 4 suggest that the smartphones' two lenses will have 12MP (primary) and 16MP (telephoto) camera resolutions.

This telephoto lens will reportedly allow the Google Pixels 4 to achieve up to 8x lossless optical zoom - more than what the P30 Pro is capable of. However, this isn't where the smartphones' photographic capabilities will end. Taking a look at the advertisement for the smartphones that has leaked today, their performance might go beyond 8x optical zoom.

The video suggests that users will be able to capture photographs of the night sky effectively and easily with the Pixel 4 lineup. If this is to be true, then there's only one way Google can achieve this. The company will have to allow the smartphones' great leeway in digital zoom, and make sure that their algorithms are tweaked sufficiently to eliminate noise and capture the minute details present in an image of the starry sky.

Of course, for their part, users too will have to use a tripod or a gimbal to ensure that their device is as steady as possible when taking these images, since unless Google introduces buffers inside the upcoming smartphones' camera housing to reduce the impact of shaking, images with more zoom will be distorted.

Finally, the advertisement also suggests that the Google Assistant will be significantly improved this year. Unlike Apple's Siri, Assistant is a much better digital companion, and on the Pixels 4, Google will further expand its capabilities.