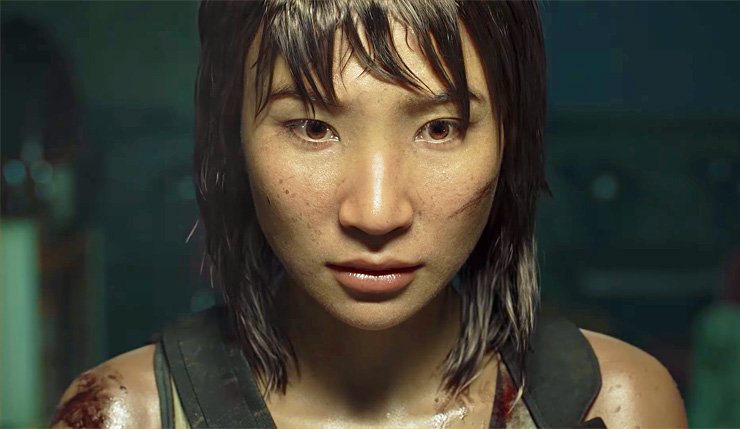 Overkill’s The Walking Dead, the promising co-op FPS from the developers of the Payday series, has unveiled its latest playable survivor. Previously, we were introduced to the bat-wielding badass Aidan, and now we have a chance to meet Maya. Check out her intense cinematic trailer, below.

As we see, Maya’s a doctor, which should make for some interesting gameplay possibilities. She’ll almost certainly have some type of healing and support capabilities, but how will she put her medical knowledge to offensive use? I suspect we may see a lot of stealthy scalpel stabbings. There will be a total of four playable characters in Overkill’s game – in addition to Aidan and Maya, there’s a young red-haired woman and an older man have yet to be fully revealed. Expect more info on them in the coming months. 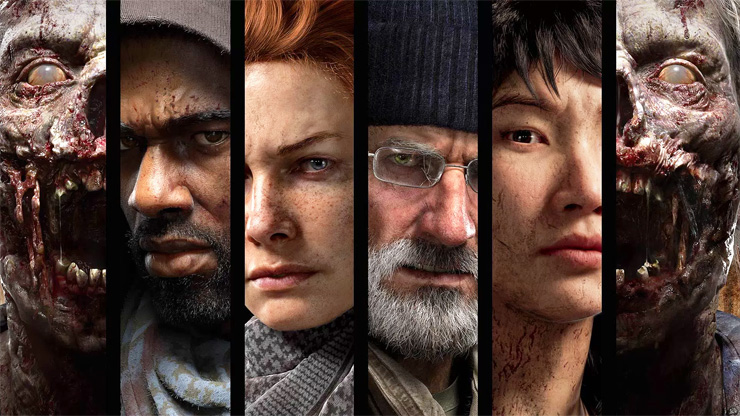 Not up on what Overkill’s The Walking Dead is all about? Here’s a basic rundown from the developer:

Overkill’s The Walking Dead is a four-player co-op action FPS, in which you and and three friends fight the dead as well as the living. Set in The Walking Dead Universe, you and your group try to survive in a post-apocalyptic Washington D.C.

You can check out some early in-engine footage of the game’s environments here. No doubt about it, Overkill is doing some impressive work here.