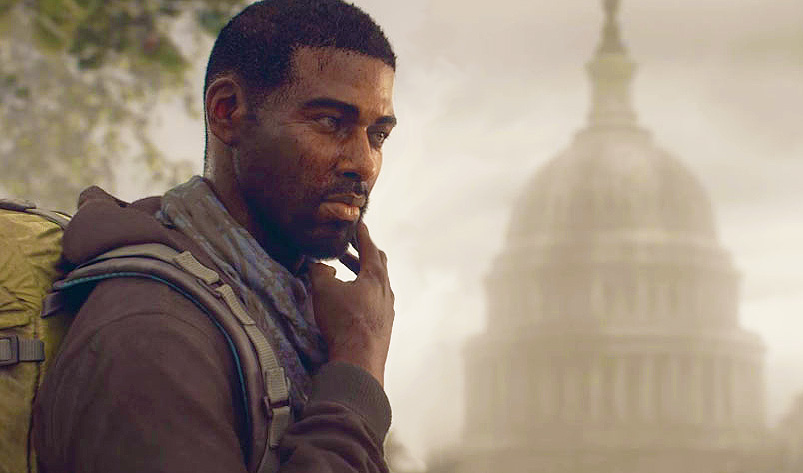 Overkill’s The Walking Dead has released the first in a series of dev diaries, which offers up a first glimpse of the game’s visuals. The video provides an in-engine tour of Georgetown, one of several Washington D.C. neighborhoods represented in the game. We don’t get to see any undead roaming said environments, but they’re still pretty impressive even without the walkers. You can check out the dev diary, below.

According to Overkill environment artist Jacob Claussen, a lot of effort is being put forth to make the game’s world as believable as possible.

“Contrast is really important. Creating a place that feels safe until a walker appears around the corner -- I think that's what makes Kirkman's really interesting. I always ask the question "Why?" Why did the pool of blood happen there, or why did somebody barricade their windows? Then you can give everything a meaning, and if you give everything a meaning, you get the sense of a lived-in world.”

“We had to do a lot of research on how society and environments break down if nobody takes care of them. If nobody cuts the trees, nobody cuts the lawn, nobody picks up the trash on the street. Where do things start to rust, or mold start to build up?”

Not sure what Overkill’s The Walking Dead is all about? Here’s a basic rundown from the developer:

Each character has their own Special Abilities, Skill Trees, Squad Roles, Play Styles and Story Arcs, but teamwork is paramount. The action is close-up and intense: take out enemies carefully with silent melee attack or go in guns blazing with your choice of each class firearms. You need to be able to improvise as nothing is certain and a horde of walkers is always right around the corner.”

What do you think? Impressed by your first peek at Overkill’s The Walking Dead? I’d say it looks quite nice for a multiplayer game – certainly a big step up compared to its spiritual predecessor, Left 4 Dead.

Overkill’s The Walking Dead shambles onto PC, Xbox One, and PS4 in late 2018.