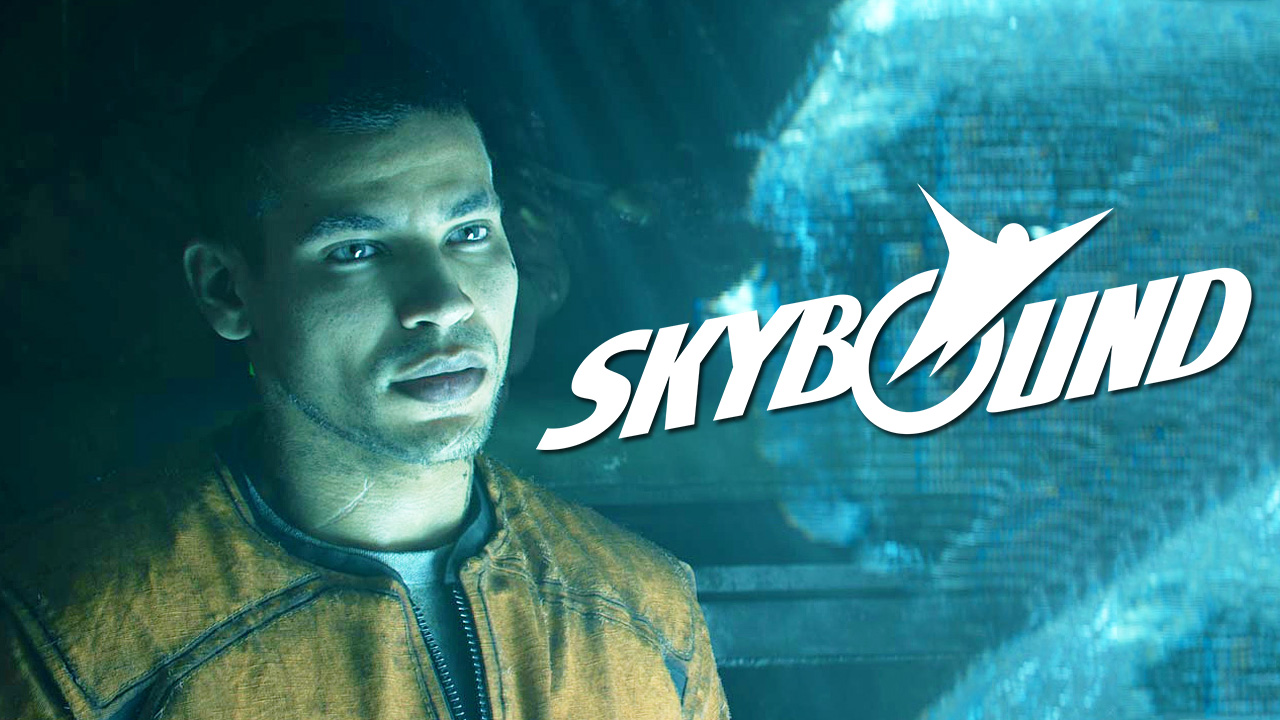 Could The Callisto Protocol be the next big horror franchise? Not just within realm of video games, but TV, comics, movies, and beyond? That seems to be the plan, as today The Walking Dead publisher Skybound Entertainment announced they were teaming with Krafton and developer Striking Distance to help promote the game. While the announcement is slightly sketchy on the specifics, it seems likely Skybound will be publishing hard copies of The Callisto Protocol (Krafton doesn’t do physical publishing) as well as help the IP expand into other realms of entertainment. Walking Dead creator Robert Kirkman confirmed the latter is a major goal.

The team at Striking Distance Studios are the video game industry’s best at creating blockbuster games. Through Skybound, The Walking Dead has expanded from its original comic book to multiple television series, books, video games, merchandise, and more, and we can’t wait to explore similar possibilities for The Callisto Protocol with Skybound’s multiplatform expertise. We’re excited to be working on this IP alongside the game’s publisher, Krafton.

For those who haven’t been keeping up, The Callisto Protocol is being funded by PUBG publisher Krafton (and actually takes place in the same broad universe as the battle royale game) and is being developed by Striking Distance, which is led by Dead Space co-creator Glen Schofield. Thus far, this rather simple description is all we really know about the game…

Set on Jupiter’s moon Callisto in the year 2320, The Callisto Protocol is a next-generation take on survival horror. The game challenges players to escape the maximum security Black Iron Prison and uncover its terrifying secrets. A blend of horror, action, and immersive storytelling, the game aims to set a new bar for horror in interactive entertainment.

The Callisto Protocol is coming sometime in 2022. Platforms haven’t been specified. What are your thoughts on the Skybound partnership? If turning the game into a multimedia franchise means it gets the proper investment and support it needs, then so be it, I say.