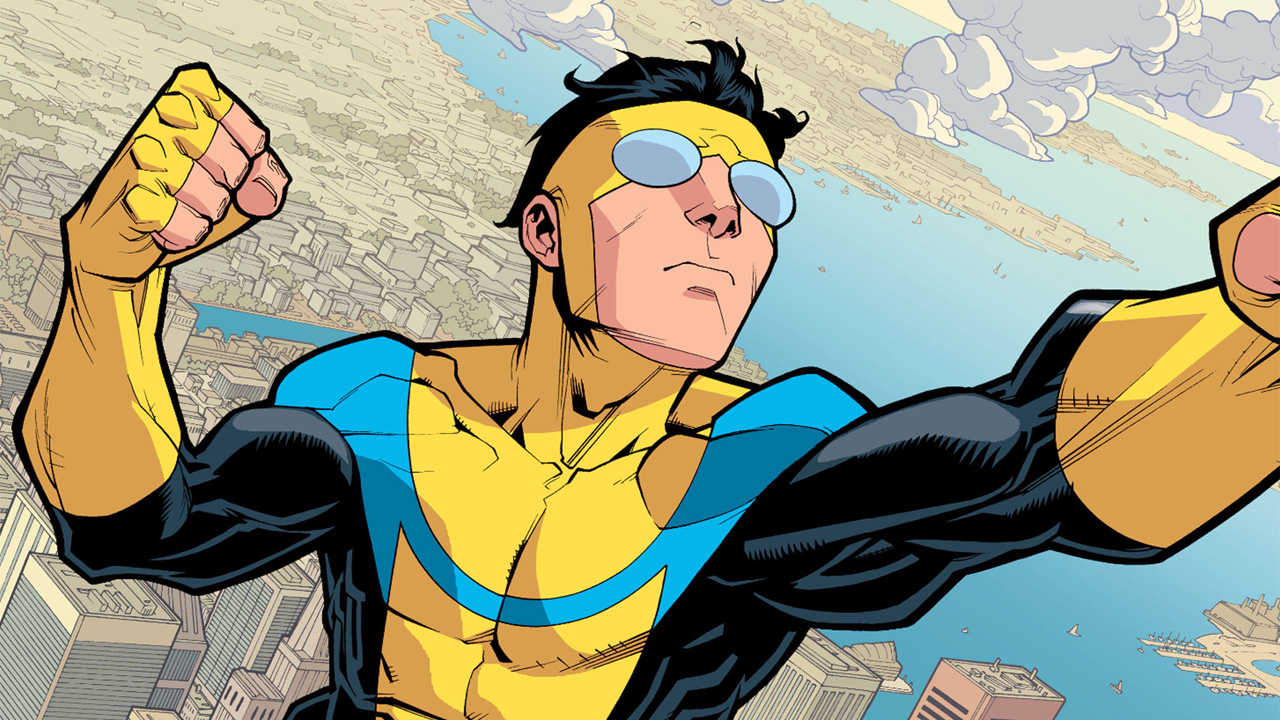 Robert Kirkman has obviously had a lot of success in the video game sphere with The Walking Dead, but comic book fans know that isn’t the only promising franchise he has under his belt. Kirkman has created a number of series over the years, including Invincible, which has just been adapted into an animated Amazon exclusive. Well, apparently, Kirkman has further plans for Invincible. During a recent AMA a fan said he was hoping for a video game version of Invincible and Kirkman responded with a simple, yet emphatic “TRYING!” Screenshot proof provided below.

Of course, when Robert Kirkman says he’s trying to get an Invincible game made, it isn’t just idle talk. Kirkman owns Skybound Games, which stepped in to finish The Walking Dead: The Final Season when Telltale Games went under and is collaborating with Striking Distance on The Callisto Protocol. It will be interesting to see what kind of game Invincible might be turned into – a more traditional action game? Perhaps something more story-based ala The Walking Dead? Or maybe a mix of both?

For those unfamiliar with the series, Invincible is Robert Kirkman’s take on more traditional superhero comics, mixing a lot of Superman, a little Spider-man, and buckets of blood. Here’s the official description…

Mark Grayson is teenage superhero Invincible. He was a normal high school senior with a normal part-time job and otherwise normal life, except his father Nolan is the superhero Omni-Man, the most powerful superhero on the planet. At the age of 17, Mark begins to display superpowers, which come from his father being a member of the Viltrumite race, who, according to Nolan, pioneer the galaxy on a mission of benevolence and enlightenment. As Invincible, Mark begins working as a superhero, with his father acting as his mentor, and meeting other heroes.

Anybody out there watching the new Invincible Amazon show? What do you think? Would you be interested in a video game?