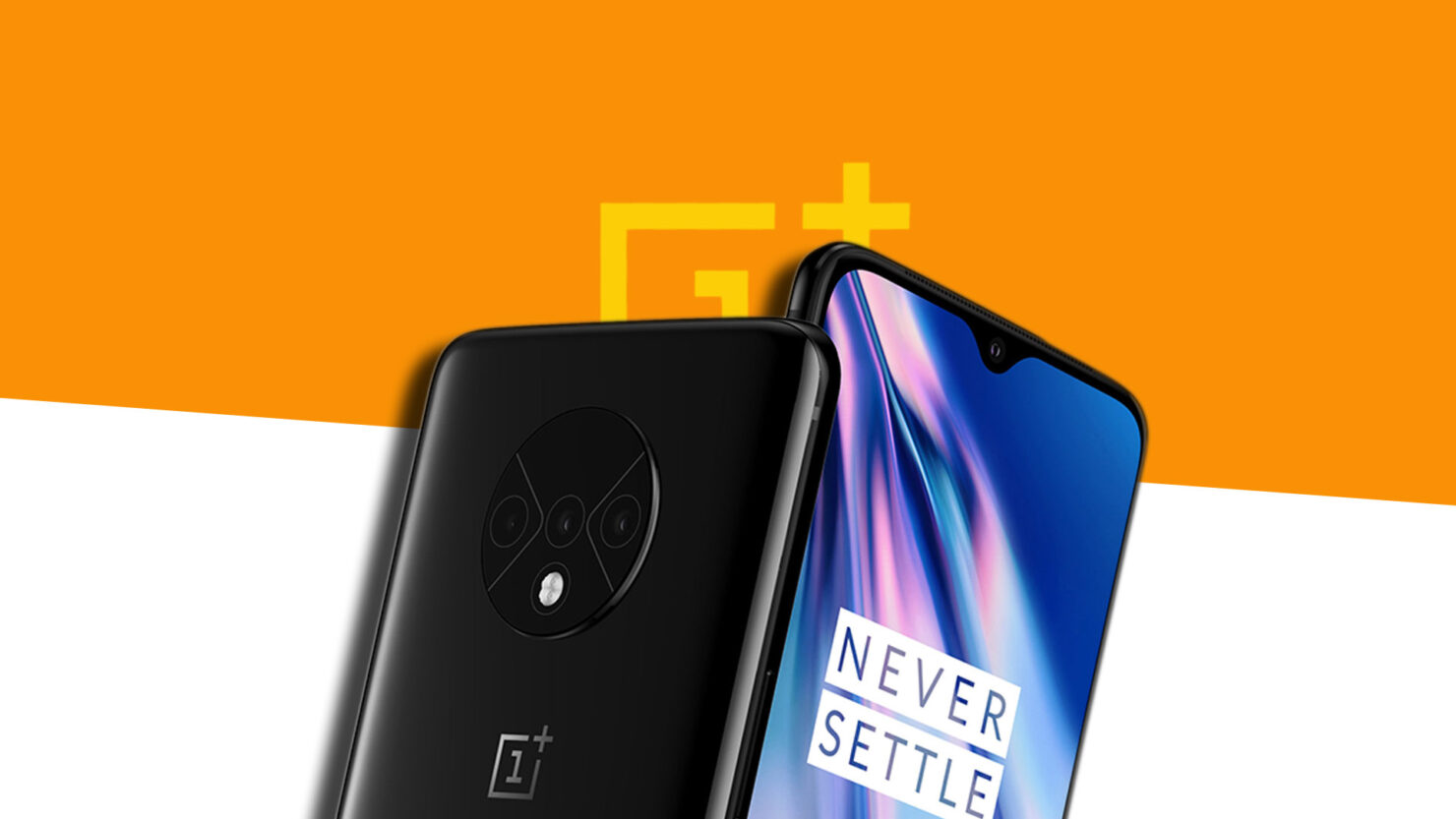 In the second half of the year, we get to see a swath of premium phones from a lot of companies including Apple, Google, Samsung and OnePlus. While the former two release flagships once a year, the South Korean giant and the Chinese firm release two high-end lineups each year. Samsung has already unveiled the Galaxy Note 10 range and now all eyes are on OnePlus as it’s rumored to launch new models soon. Ahead of their release, the OnePlus 7T benchmark has allegedly leaked, with expected results from a 2019 Android flagship.

If the latest Geekbench listing is anything to go by, the OnePlus 7T benchmark score is only slightly better than that of the OnePlus 7 Pro. This doesn’t come as a shock as the OnePlus 7 Pro was released around six months back and thus hardware upgrades cannot be expected to be significant.

Going by the model number HD1990, the OnePlus 7T apparently received a single-core score of 3,983 and a multi-core score of 10,943. When checking out various scores of OnePlus 7 Pro, the Geekbench listing reveals that there isn’t a significant difference between the two models. That’s because the OnePlus 7 Pro sports a Snapdragon 855, while a previously reported leak states that OnePlus 7T specifications will comprise of a Snapdragon 855 Plus. Between the two chipsets, you’ll only find a slight increase in processor and GPU frequencies, which won’t translate much in real-world tests.

Also, the device tested in this alleged OnePlus 7T benchmark is reportedly a China-bound version running HydrogenOS and Android 10. Additionally, the results show that the device in question features 8GB RAM, but we’re hoping OnePlus launches a 12GB RAM version too like it did when launching an exclusive OnePlus 7 variant for China. In terms of design, the OnePlus 7T is expected to be largely the same as the OnePlus 7; you can check out our detailed press images comparison to see how both models differ aesthetically.

As for the OnePlus 7T Pro, it might feature the same 90Hz Optic AMOLED screen as the regular OnePlus 7 Pro, along with an in-display fingerprint scanner and pop camera. As for the release date, customers will be able to carry out their own OnePlus 7T benchmarks very soon as the new models might be unveiled in India on September 26, followed by a global launch. Hopefully, the upcoming devices will have more to show than just a small spec bump.