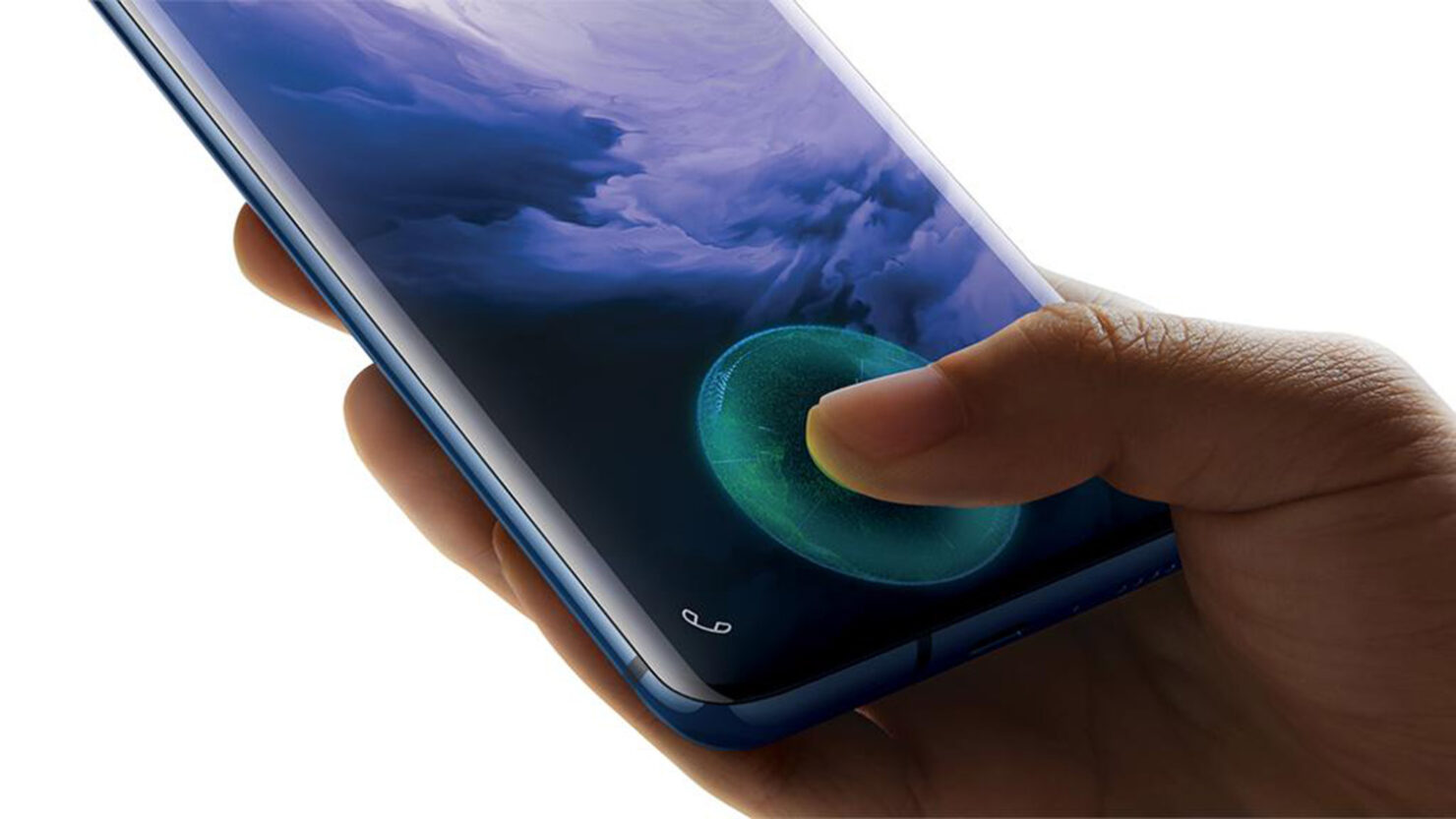 It’s usual for OnePlus to launch its second flagship series during the last half of the year and apparently, we now have a semi-concrete timeline. According to a tipster, the OnePlus 7T Pro launch date might be held sometime next month, which also suggests that the cheaper OnePlus 7T might be unveiled too. As for the venue, looks like this time around, the Chinese manufacturer will be giving preference to India, where its premium smartphones have done very well in the past thanks to their blistering performance and competitive pricing, both rock-solid formulae to succeed in a price-sensitive market like this.

According to the leakster Max J., the OnePlus 7T Pro launch date is apparently September 26, and while you might be inclined to think that similar events will be held around the same time in other parts of the globe, that doesn’t seem to be the case. Max J. alleges that the phone will launch in the U.S. and Europe on 10 October in a tweet given below.

It could be that the September event will be more of a teaser thing and the full-fledged launch will take place on October at a global stage. As for the release, the phone will apparently go on sale on October 15. Not a lot can be said about the specifications for the time, but both the OnePlus 7T Pro and OnePlus 7T might feature the Snapdragon 855 Plus. If you’re unfamiliar with this silicon, it is a slightly more powerful version of the Snapdragon 855 that powers the OnePlus 7 series and is found in 2019’s gaming smartphones such as the ROG Phone II and Black Shark 2 Pro.

BBK Electronics, the parent company that owns OnePlus, OPPO, and the Vivo brands, dominated the Indian market in the last quarter, although Xiaomi continued to be the most popular single brand. OnePlus is doing particularly well in the premium segment as the company offers devices with mind-boggling specifications, and sell them at relatively affordable prices. This could be one reason why the company is treating India to a separate launch event.

Later on, the company could launch a 5G version of the standard OnePlus 7T, which will be more widely available than it first 5G-enabled phone that’s only sold in a couple of European countries. Other than that, the company is expected to launch a TV next month, and judging from OnePlus’ business model, it will arrive with a ton of features and a competitive price tag.

Are you excited about the OnePlus 7T Pro launch or are you more into what Apple, Huawei, and Google plan on releasing in the near future? Let us know by commenting below.