OnePlus 7 With 12GB RAM Matches the Fully-Spec’d out OnePlus 7 Pro, but It’s Exclusive to One Market 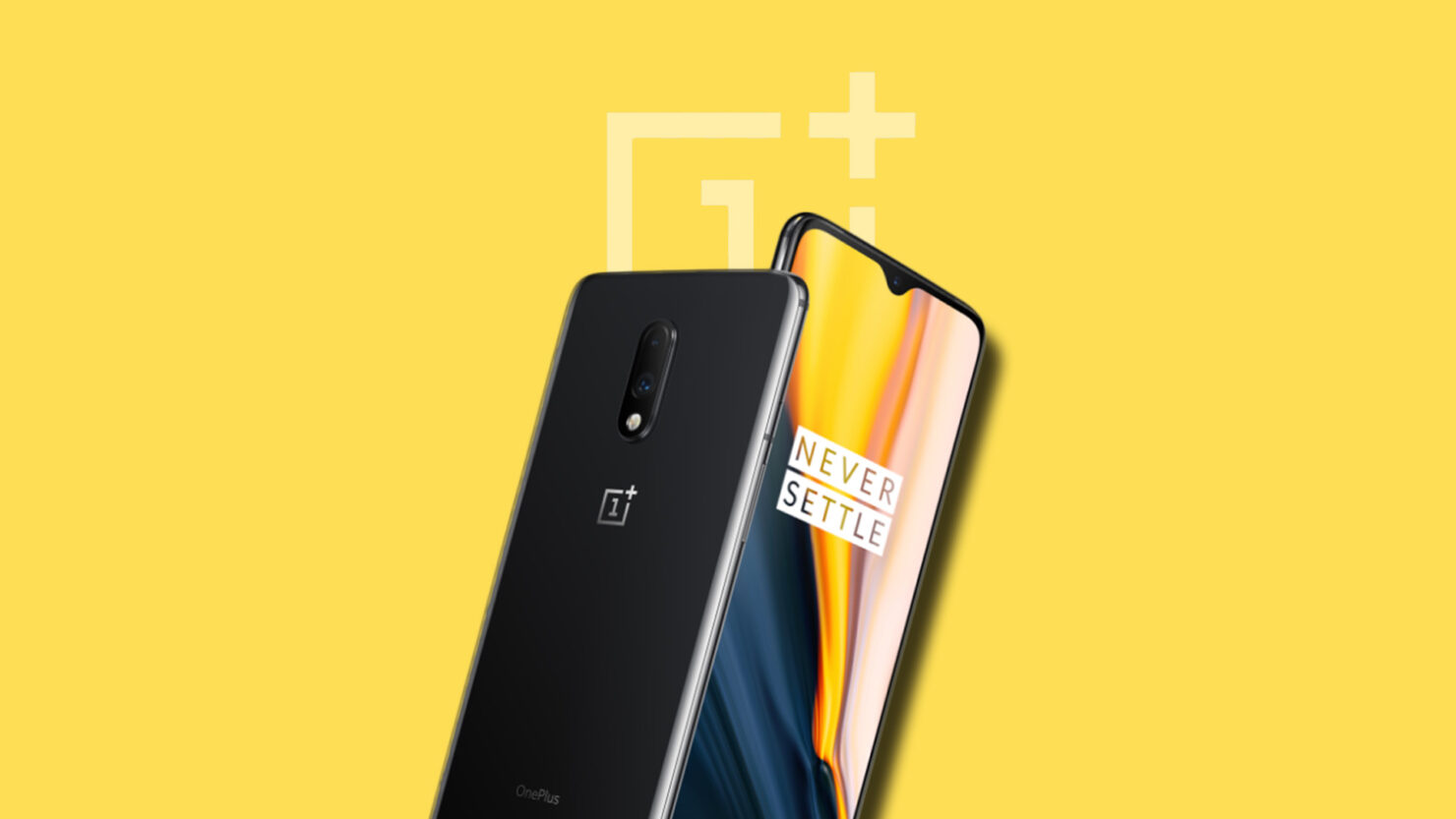 This year, the OnePlus 7 was overshadowed by the OnePlus 7 Pro and this isn’t a surprising revelation when you compare the standard and spec’d-out models. There are obviously some differences between the two of them, including memory configurations, as the OnePlus 7 was only announced in the 6GB RAM and 8GB RAM variants, while the Pro model is offered in an ‘over the top’ 12GB RAM version. However, it has now emerged that the OnePlus 7 will also be offered with 12GB of RAM, but there’s a huge chance it won’t be available where you live.

OnePlus 7 12GB RAM Model Only Available in China for Now, but Costs Less Than the OnePlus 7 Pro Base Model

The fully decked out OnePlus 7 is retailing on OnePlus’ official website in China as well as JD.com and it has been listed for 3,499 Yuan or $510 when using direct currency conversion. This variant is currently only available in the color Mirror Grey. Coupled with the Snapdragon 855 SoC, 12GB of RAM and 256GB of memory, it can significantly improve the performance and multitasking capabilities of the phone and it will be welcomed by customers who do not want to splurge around $749 or more on the beefier OnePlus 7 Pro for the same amount of memory.

As for the other differences between the two phones, the OnePlus 7 Pro sports a bigger 6.67-inch Optic AMOLED display, making it slightly larger than the OnePlus 7’s 6.41-inch screen. The more luxe model also has a higher screen-to-body ratio, thanks to the pop-up camera, which is missing on the standard phone as it is stuck with a teardrop notch. However, they both have a 16MP selfie snapper. The Pro model gets an upgraded triple camera setup, consisting of a 48MP sensor, an 8MP camera, and a 16MP unit, while the OnePlus 7 only features a 48MP and 5MP configuration at the back.

So, while the OnePlus 7 Pro is decidedly better than the regular variant, a 12GB RAM option will be appreciated by those who are more into the OnePlus 7, as it will better complement that Snapdragon 855. It is also disappointing that OnePlus left this version limited to China, as the company could have tapped few other markets with this release, particularly targeted to those that are fond of acquiring devices with optimized software, a competitive price, and jaw-dropping internal specifications.

Do you think the fully spec’d out OnePlus 7 should be sold in other markets? Let us know by commenting below.