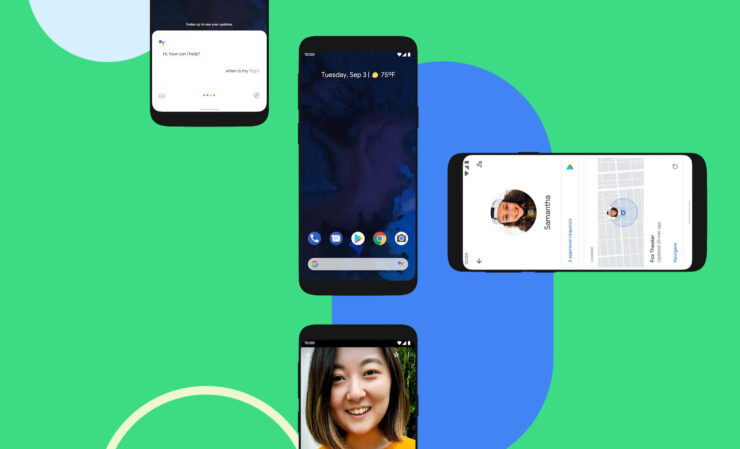 [UPDATE]: Full OTA images for Android 10 are up for download. Grab them for the Pixel 3a XL, Pixel 3a, Pixel 3XL, Pixel 3, Pixel 2XL, Pixel 2, Pixel XL and Pixel using the included links.

The much-awaited Android 10 (formerly known as Android Q) is finally here. Based on the leaks, we can expect the software to bring forth a host of changes, the most notable ones being native support for screen recording and a Samsung DeX-like Desktop Mode. Let's take a look at the features one by one. 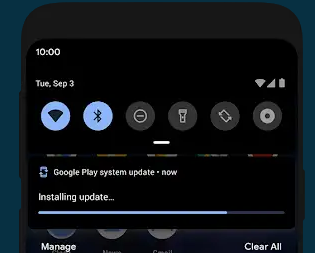 This is arguably one of the best features Android 10 has bought to the table so far. Fragmentation was the bane of Android's existence, and updates via the Play Store will go a long way in helping remedy that.

Live Caption was highlighted at Google I/O earlier this year and will make its way to the final Android 10 release. Live Caption automatically captions videos, podcasts, and audio messages—even stuff you record yourself. All of this is done offline and doesn't need an internet connection.

Here’s Everything That’s New in Samsung’s Latest Android 10 Based One UI 2.0 Beta

Smart Reply has been around for apps such as Android Messages for quite some time. With Android 10, the deployment is system-wide, and you'll get more than just suggested responses to your messages. You also get the recommended actions. So, if a friend asks you out to dinner, your phone will suggest you text "??". Then, it’ll also pull up directions right in Google Maps.

Sound Amplifier is one of the features that surprisingly didn't make it to any of the Android 10's betas. With Sound Amplifier, your phone can boost sound, filter background noise, and fine-tune to how you hear best. It'll be interesting to how this works with existing solutions. 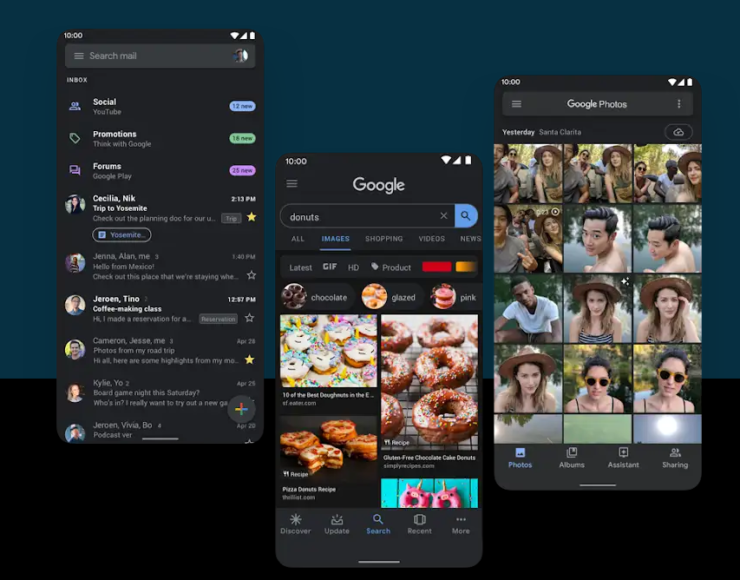 Lo and behold, Stock Android finally has a Dark Mode. After what seems like years of incessant requests, Google finally baked it into Android. Dark Theme also changes how your Google apps look, like Calendar and Photos, and it'll be interesting to see them in their new avatar. It was a long time coming and a Dark Mode was teased on several occasions in the Android 10 beta. 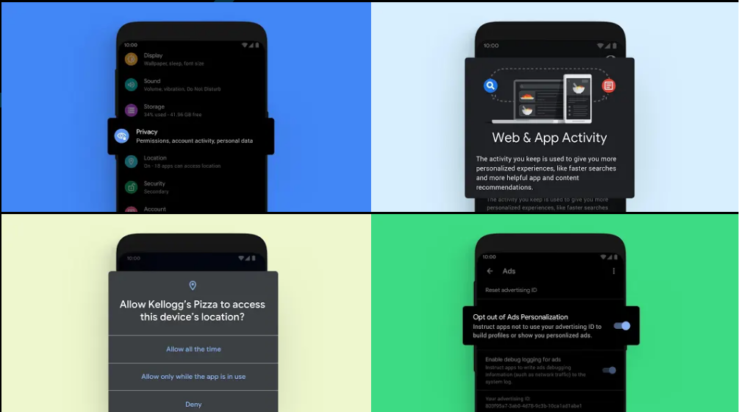 An early version of Android 10 shed some light on some new privacy controls that the software would bring forth. With Android 10, one can find and adjust all the privacy settings in one place, decide what data is stored for how long, like your Web & App Activity. It even gives you more granular control over sharing your location with apps. It can be set to, 'all the time,' 'while in use,' or 'never.'

There are a host of major and minor changes in Android 10 that will significantly improve the daily user experience. Android 10 now has built-in support for streaming media and calls directly to hearing aids. It will also be possible to share Wi-Fi details with guests via a QR code while keeping your password secure. Android 10 also introduces 65 new emojis, including gender-inclusive designs for emoji like a haircut, weightlifting, and sauna. Furthermore, you can organize and prioritize notifications by marking them as "silent" or "alerting". Silent and alerting notifications are separated in the notifications bar, making it easier for you to see what needs your attention.

Android 10 hasn't rolled out just yet, but we can expect it to make its way to all three Pixels later in the day. I'll update this post with OTA/Factory Images once they're up.