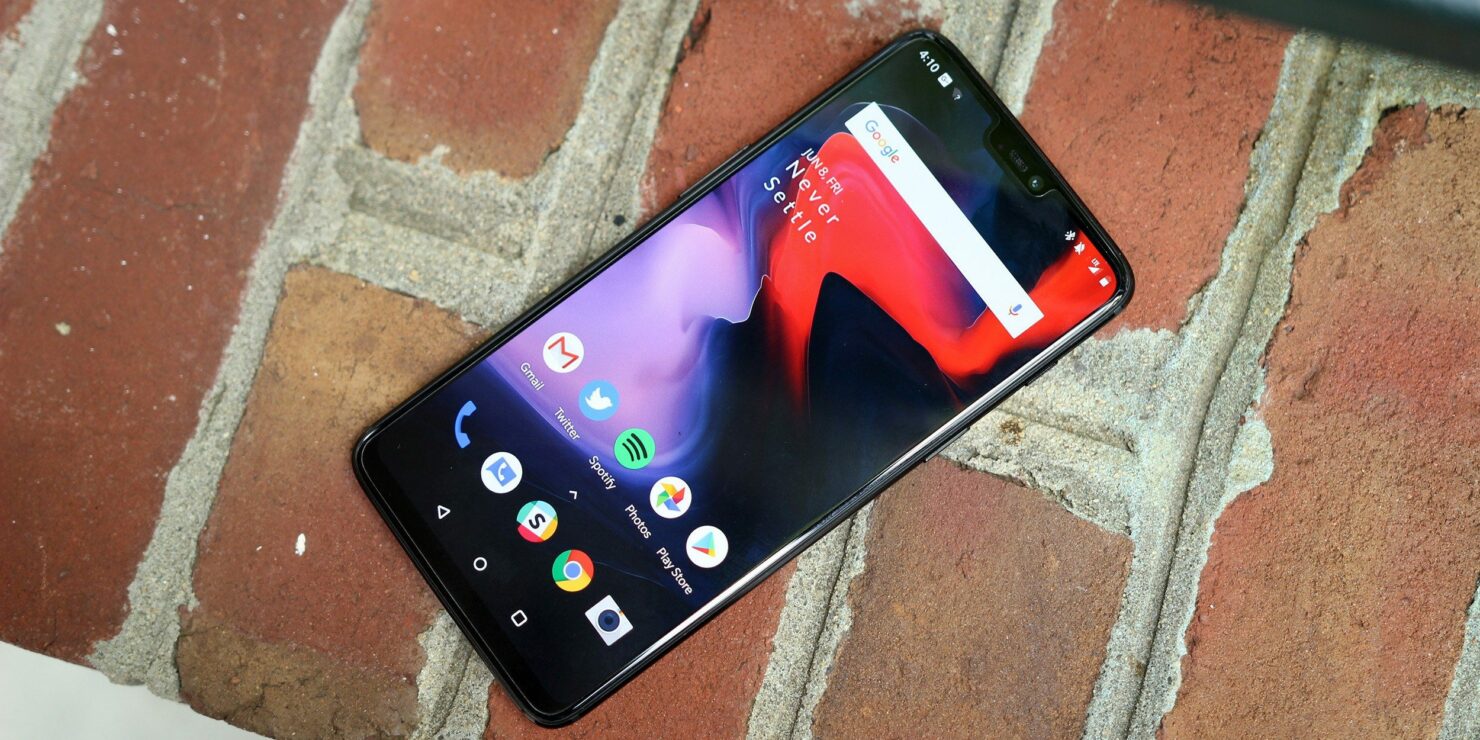 Android 10 is upon us, and it has a lot of features that have got us excited. The question on everyone's mind right now is when will my device get it. Samsung is reportedly testing the update for the Galaxy S10 and Note 10 series and today; it appears that OnePlus users won't have to wait very long either. According to a forum post put out by the moderators, the OnePlus 6 and 6T are due to receive Android Pie 'later this month.'

Here are the latest open beta builds for the OnePlus 6 and OnePlus 6T. This build is meant to prepare your devices for the Android 10 Update which will be released later this month.

The update is only for users on the OxygenOS beta path. If you have already flashed an Open Beta, i.e., if you are currently running the latest Open Beta, you will receive this new build as an OTA. Users on the stable channel should also receive this in the coming days. It is unclear just what is being 'optimized' as the changelog isn't very descriptive.

In the Android 10 beta that it just received, the OnePlus 7 Pro received a lot of highly-awaited features. Users can now choose the wide-angle camera and the telephoto camera for video recording. Additionally, the Super Steady feature also works for video recording in the beta. Additionally, Nightscape mode now allows using the wide-angle camera, while Portrait mode can now use the telephoto camera. We can expect these features to trickle down to eligible devices in future updates.

We can expect the OnePlus 7  series of devices to get Android 10 in the next week or two tops. Since the listing for the OnePlus 6 series states 'this month', it is very likely that users will have to wait till week 3 or 4. OnePlus cannot, after all, update an older device before the current year's flagship.