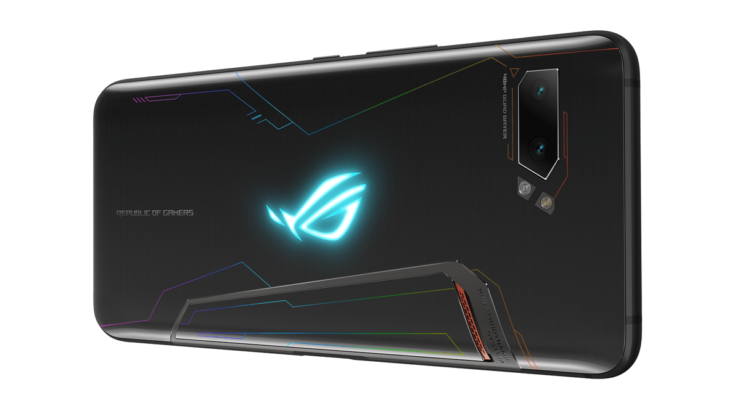 At this point, we are already well aware of the Asus ROG Phone II; for those who are not, it is an absolute beast of a device, and definitely one of the best gaming phones available in the market, to date. The phone is armed to teeth with amazing specifications, and the best part is that the Android version it is based on is largely resembling stock Android, which is a very surprising thing to see, considering how many OEMs tend to shift away from stock Android experience.

The phone did launch with Android Pie out of the box, but it seems like it is finally getting the update to Android 10.

The news is coming from none other than the official ROG Twitter account that states that starting today, all ROG Phone II users will be getting the Android 10 update. You can see the tweet below.

Starting from today, #ROGPhoneII users will begin to see the Android 10 update hit their devices.#GameChanger pic.twitter.com/15MA2Y2XaV

The most notable changes of the Android 10 features a system-wide dark mode, as well as location permissions for individual apps, privacy improvements, and full gesture navigation system that is really good for those who do not like the stock navigation bar. Considering how Asus has decided to stay close to the stock Android as much as they possibly could, we won't be surprised if there are no additional features packed into this update.

The update is currently rolling out as we speak, and it weights 1GB in OTA. While people across the world are getting the notification for the update, the download does not start right away. This means that you will most probably have to check the system settings to see when the download starts.

Additionally, it is highly likely that Asus will upload the full OTA file on the official website which can be accessed here, which will allow the users to download and flash the firmware on their devices without any issues.

Asus is not the fastest when it comes to Android 10, but it is still nice to see that the company is supporting the phone with the latest updates, despite it being a gamer-centric device.