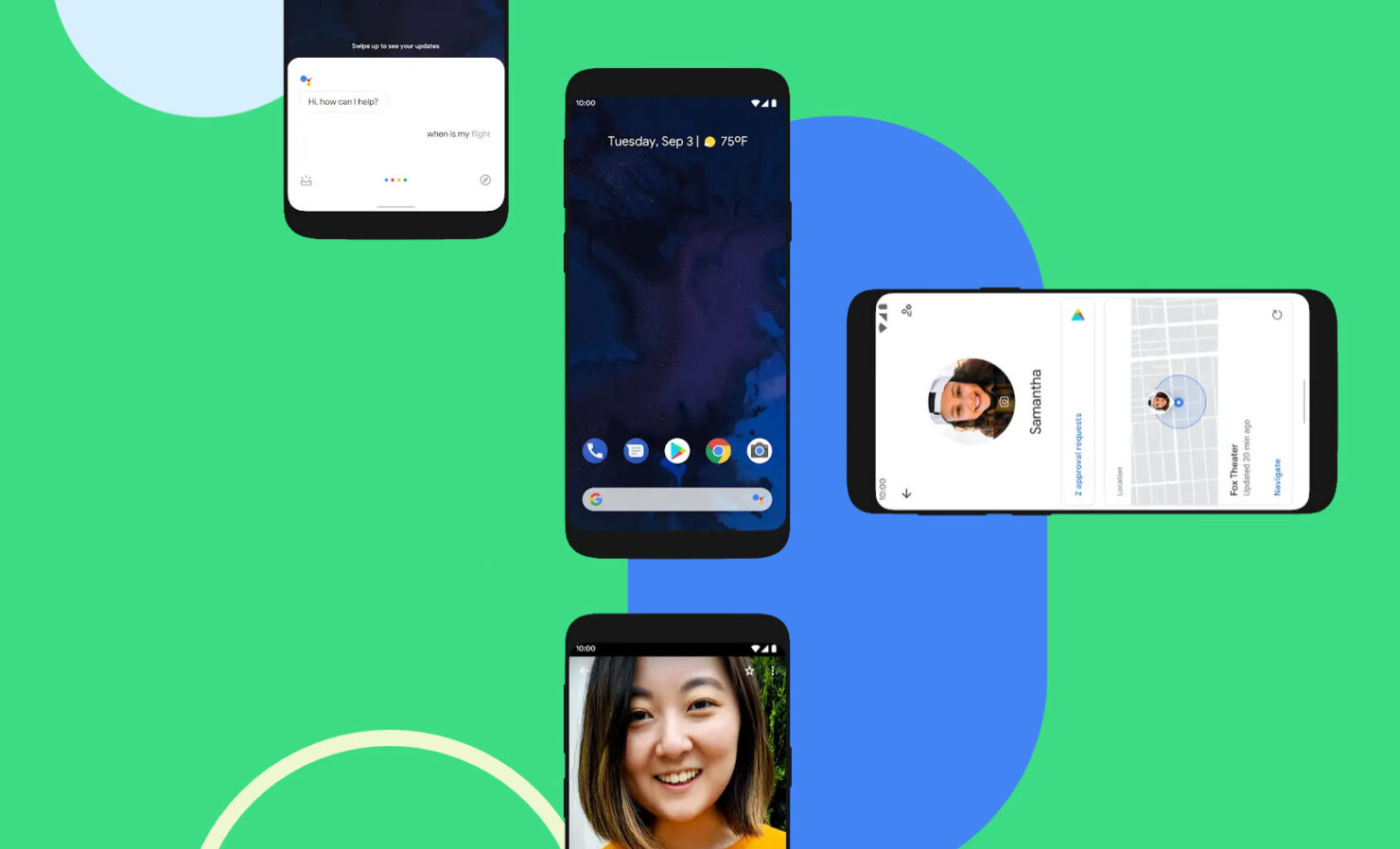 Android 10 is here for the Pixels, Essential Phone and the Redmi K20 Pro (for some reason). The question on everyone's mind right now is, 'will my device receive Android 10'. Let's find out if it will, based on what we already know. This is a dynamic list, and I'll keep updating it as more OEMs post their Android 10 roadmaps.

So far, we don't know much about Samsung's Android 10 roadmap. What we do know is that the Galaxy S9 series, Note 9 series, S10 series, and the Note 10 series are guaranteed to receive the update. The Galaxy S8 and Note 8 have already received two major upgrades and unlikely to receive the update. Don't lose all hope just yet; this could be the year Samsung decided that three major upgrades as the norm and squeeze out Android 10 for the nearly three-year-old flagships.

The OnePlus 7 Pro is already running an Android 10 beta, so it shouldn't be long before it receives the real thing. It's slightly less impressive sibling the OnePlus 7 shouldn't be too far behind either. Similarly, the OnePlus 6 series should be included too. The OnePlus 5 series may or may not receive it, but looking at how the OnePlus 3 series got Android Pie, we're optimistic that they will.

Despite the position Huawei is in due to the US Government, the company promised to deliver Android 10 to a host of devices earlier this year. Here's the complete list of devices:

The future relationship between Android and Huawei is uncertain, and we hope that both parties can work something out.

Nokia phones may not pack the most powerful hardware, but make it up when it comes to timely software updates. Nokia released their Android 10 roadmap earlier this year and here's how it does.

In all, 17 phones are currently planned to receive the much-awaited update. The Nokia 7.1 and 8.1 will be one of the first to get Android 10 along with the trypophobia-inducing Nokia 9 PureView.

Motorola's software upgrade game is, abysmal, to say the least. The only devices we can say for sure will receive Android 10 are the Android One devices. They are:

I didn't include a lot of companies here as they are yet to tell us about their take on Android 10. Watch this space for further updates.