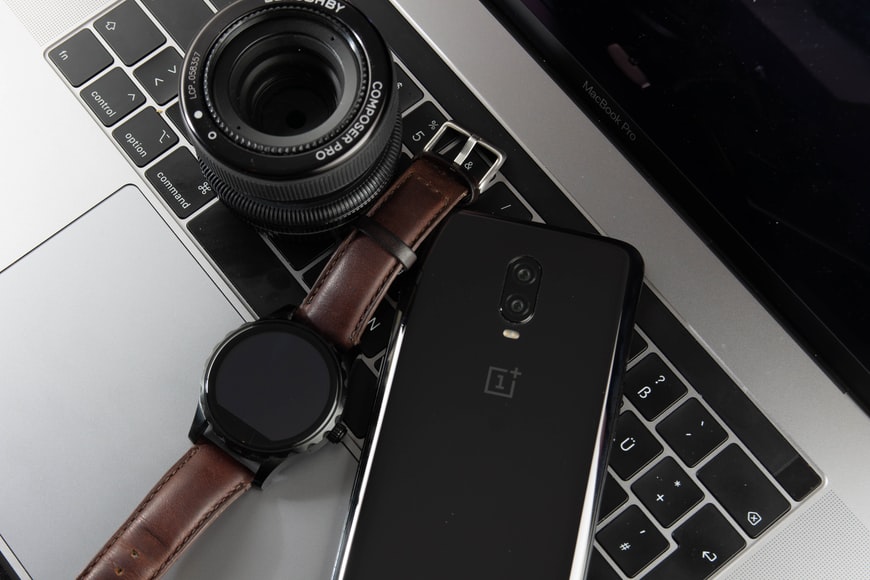 The Android 11-based OxygenOS 11 stable version has been out for almost a year now, and it is available to phones like the OnePlus 8, OnePlus 7, and Nord series. The company did comment on how they will be releasing the update on the 6 and 6T as well, and now they have finally been made available for both phones, but if you are an avid WhatsApp user like I am, then you might want to wait till you upgrade.

Is Your OnePlus 6 or 6T Unable to Download WhatsApp Media Files? You Are Not Alone!

There is no doubt that OnePlus took its time fixing all the bugs and sorting out the issues. The stable OxygenOS 11 is finally rolling out to the OnePlus 6 and 6T, but a particular WhatsApp bug is making the app almost unusable. According to AndroidCentral, after updating to the OxygenOS 11, the user could not download any media from WhatsApp; this also affected the older photos and videos already on the device. Sadly, being able to back up the chat history so they could try again also failed.

The source reports that they asked the user to reset the phone and use the last local backup from three days ago, and even that did not solve the issue as they were unable to download media despite starting from scratch. It no longer is an isolated issue as this is a known problem in OxygenOS 11 running on either the OnePlus six or 6T. The issue started a few weeks ago, and more and more people have started talking about it.

The fact that such an essential WhatsApp feature is broken and has been like that for some time is rather strange. OnePlus so far has not issued a fix or commented on the situation either.

Have you encountered a similar bug on your OnePlus 6 or 6T? Let us know if you have a workaround.