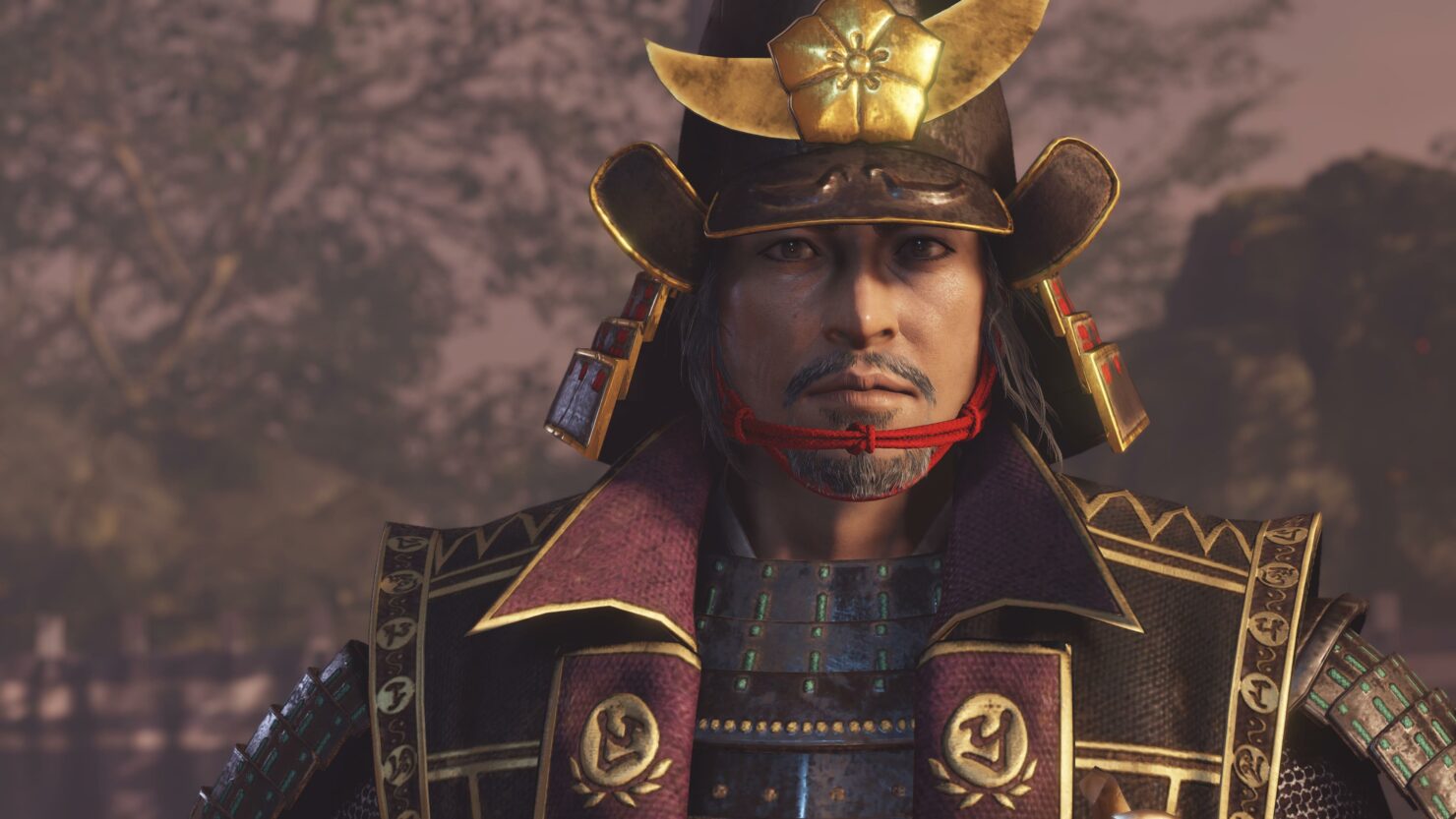 We delivered a boatload of Nioh 2 The Complete Edition coverage today, from a hands-on preview of the PC version to an exclusive interview with Game Director Fumihiko Yasuda.

Talking to Yasuda-san, we asked whether there are any crossplay functionalities in Nioh 2 The Complete Edition. Here's what he replied:

There will be crossplay for players on PS4 and PS5. You can also transfer your save data between PS4 and PS5. Crossplay will not be available between PlayStation consoles and PC.

As a reminder, the multiplayer in Nioh 2 supports both asynchronous and synchronous cooperative action. In the former case, you can summon other players' characters (who will be handled by the AI) via Benevolent Graves; in the latter, you can actually invite up to two players into your party, with the game's difficulty that will be properly scaled upward.

Nioh 2 The Complete Edition will land on PlayStation 4, PlayStation 5, and PC on February 5th, delivering the complete experience including the following DLCs:

◆ The Tengu’s Disciple
The Tengu’s Disciple takes the protagonist to the end of the Heian period, where the Genji and Heike clans were competing ruthlessly with one another. Experience the battle that acts as a prologue which reveals how the story of Nioh 2 came to be.

◆ Darkness in the Capital
Darkness in the Capital takes place during the middle of the Heian period, a point in history where evil spirits and yokai ran rampant throughout Japan. The protagonist is brought back to this period and ventures to the capital where they will uncover the connections between an even more distant past and the present time period from which they came.