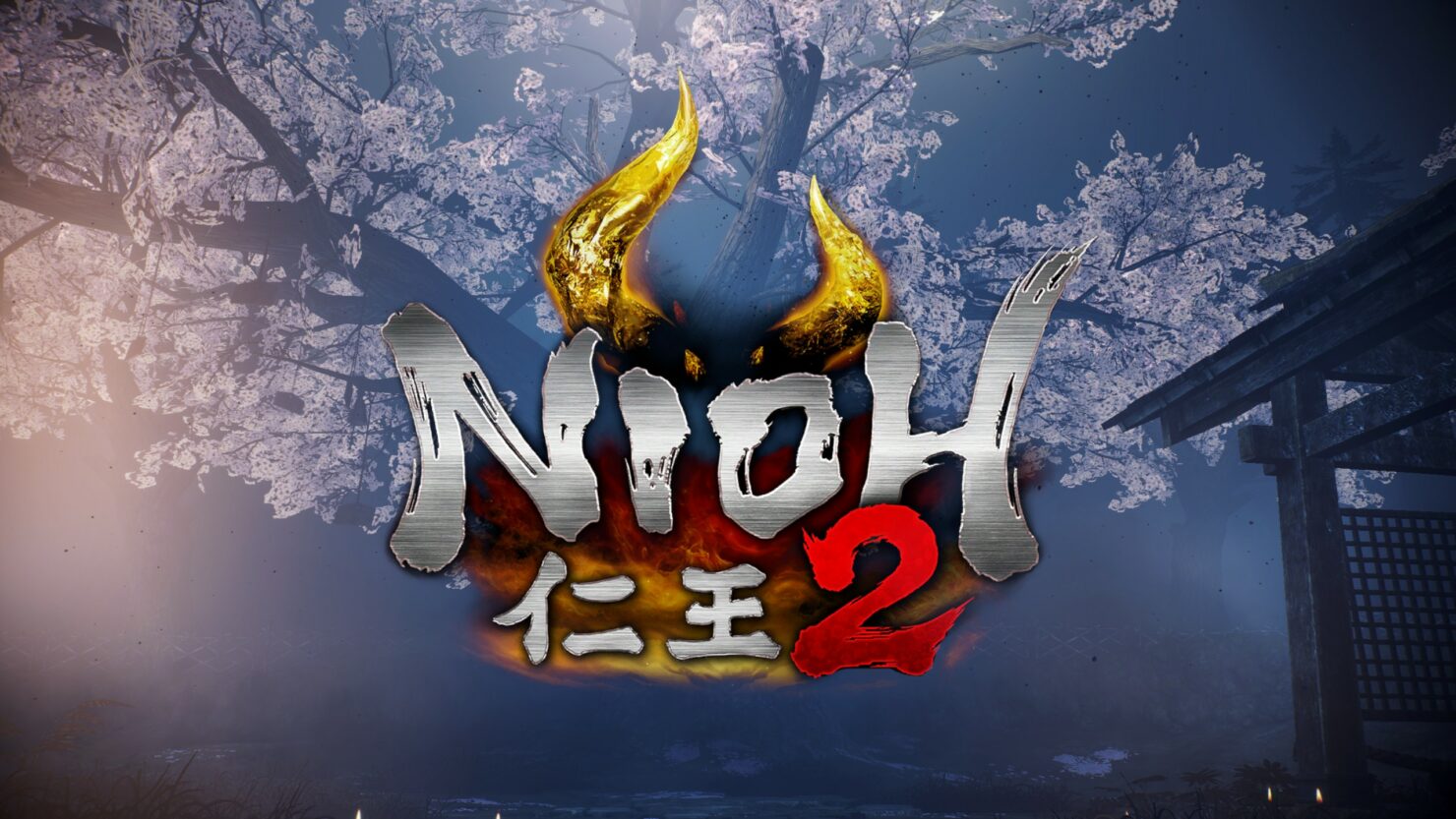 Among the many games that tried to offer their own spin on the challenging action RPG experience featured in the Souls series, very few have been as successful at it as Team Ninja's Nioh. And even fewer have managed to create an experience that can stand head to head with that created by From Software: the high challenge level and the stamina-based combat are really the only similarities between the two franchises.

Last year, Koei Tecmo and Team Ninja released the highly anticipated Nioh 2 on PlayStation 4, an excellent game that feels better than its predecessor in every possible way, despite not revolutionizing the formula in any significant way. Almost 12 months have passed since then, and Nioh 2 is almost ready to make its debut on PC with Nioh 2 - The Complete Edition. This new edition of the game is setting out to be the best way to enjoy the demon-slaying experience crafted by Team Ninja. 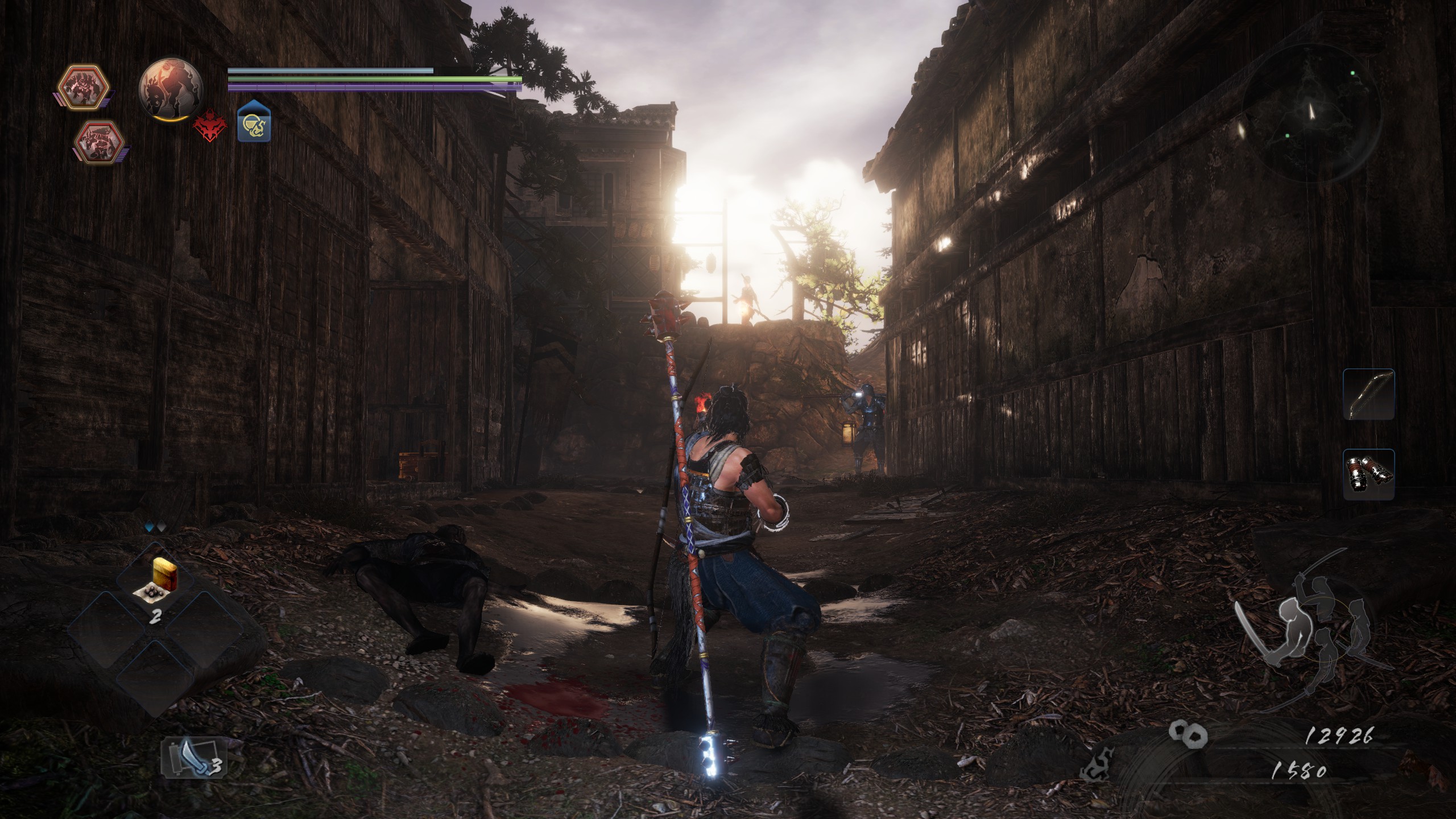 Nioh 2 - The Complete Edition includes the base game released on PlayStation 4 last year as well as the three DLC packs included in the Season Pass - The Tengu's Disciple, Darkness in the Capital, and The First Samurai. All three expansions include new main and sub missions, which most players will not be able to experience until they have completed the main game. Still, the inclusion of the additional content right from the get-go comes with some welcome benefits even at the beginning of the game, since it lets players use the two new weapon types right from the start: the Splitstaff and the Claws. The two weapons are powered by some very interesting and unique mechanics that add two new intricate playstyles that possibly make the game more engaging even if you have played the game on PlayStation 4 already. The Claws in particular take the "always-on-the-offense" approach of the series to a whole new level, as their unique mechanics allow players to increase the damage of melee attacks by chaining attacks and Active Skills together.

Nioh 2 - The Complete Edition also benefits from the many quality of life improvements and balance tweaks that have been introduced since the game's original release, resulting in a very polished gameplay experience. The same amount of polish seems to have been placed into the PC port of the game, with support for ultrawide resolutions, and customizable mouse and keyboard controls. Koei Tecmo is not known for releasing amazing console-to-PC ports, but it seems like the publisher will deliver with Nioh 2 - The Complete Edition: in around 15 hours, I did not encounter any major issue, and there is still plenty of time left for further polishing. 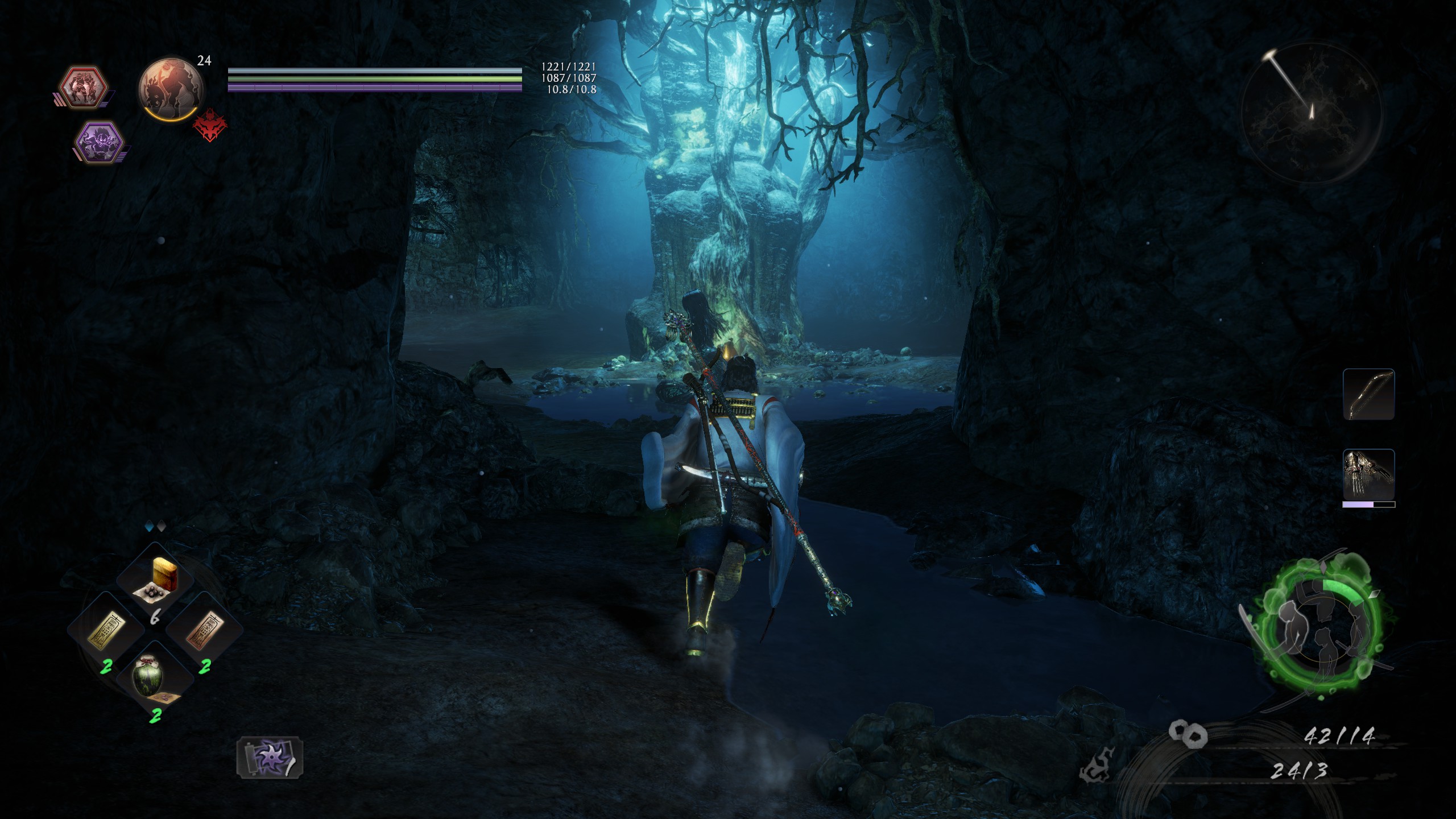 For the rest, Nioh 2 - The Complete Edition features everything fans of the original have loved about the game: great level design, the loot system featuring tons of gear to collect and customize, new abilities to play with, and many angry Yokai who cannot wait to get their filthy hands on the player. You will die a lot, but the refinement of the mechanics seen in the first game will make sure, more than ever, that you will love each and every second of this new adventure set in Feudal Japan. How the PC version will stack with the PlayStation 5 release remains to be seen, but if you only own a PC and never hard the chance to try the PlayStation 4 release, there's a very good chance you will not be disappointed.

Nioh 2 - The Complete Edition launches on February 5th on PC, PlayStation 4, and PlayStation 5. For more on the game, do check our exclusive interview with Team Ninja’s Game Director Fumihiko Yasuda.