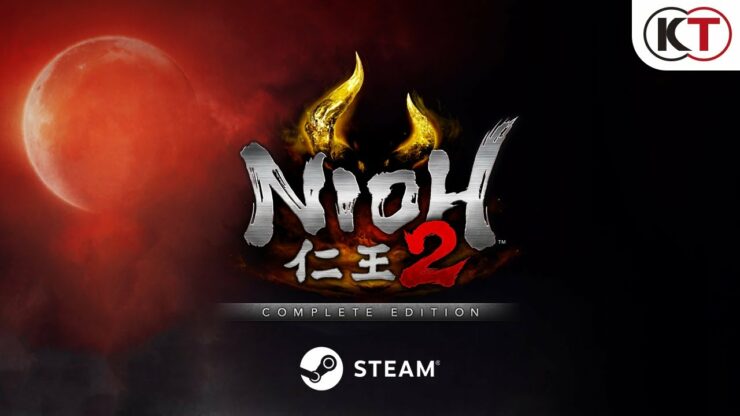 Nioh 2 is barely ten months old and Team Ninja is already planning to release this masocore action RPG across brand new platforms, including the first release on PC as well as a remastering of both Nioh titles on PlayStation 5 in the Nioh Remastered Collection. We recently had the pleasure of speaking with Fumihiko Yasuda, Game Director for the Nioh series at Team Ninja, about the history of the Nioh franchise and some possible ideas for the future. 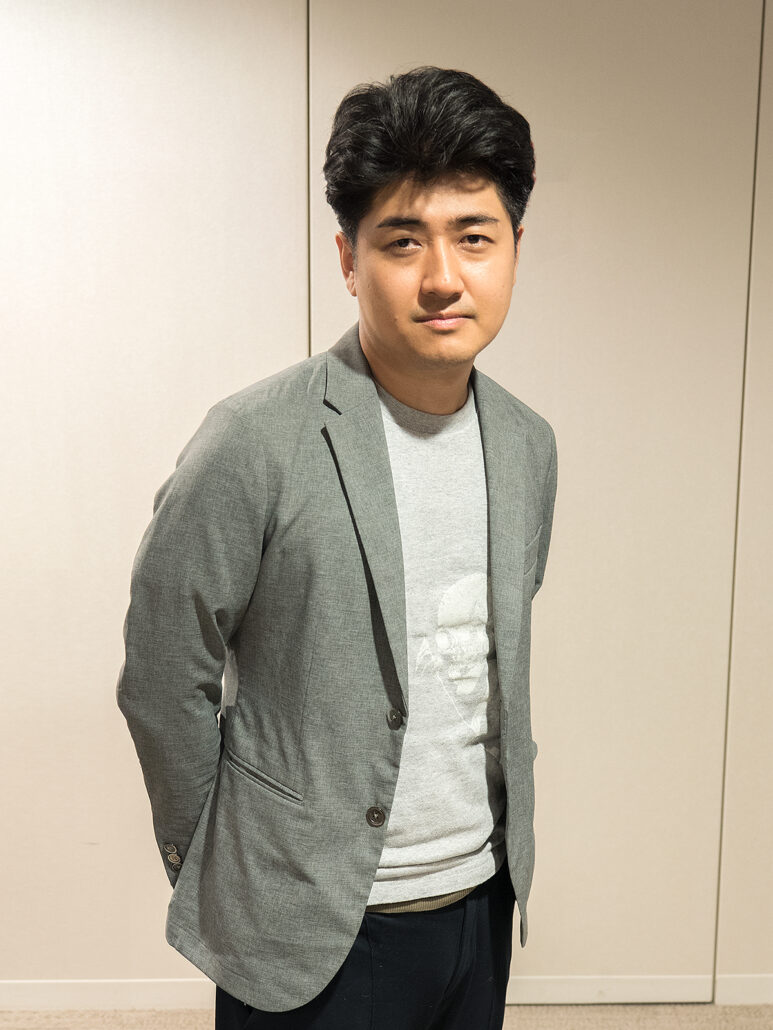 Yasuda-san, thank you for taking the time to talk with Wccftech today about Nioh 2: The Complete Edition. I'd like to start by asking: what is your favorite Nioh weapon to use?

My favorite, and recommended, weapons are the Switchglaive for the Nioh 2 base game, as well as the Fists from the Darkness in the Capital DLC expansion.

The original Nioh was notably a title that was in development in various ways until its release in 2017 and Nioh 2 felt like it came out much quicker on the heels of the first game. Was there a shift in the design philosophy between both games?

Our goal was to make Nioh 2 an evolution of the first title in every way. In addition to that, we worked on improving the game based on fan feedback from the first Nioh, while also considering new gameplay elements for players to enjoy.

Are there any key influences to the Nioh series that might surprise us?

Dark Souls and Bloodborne had a lot of influence on the series. Pretty shocking right?... Haha. In regards to the art style and the world, the works of Hayao Miyazaki such as "Princess Mononoke" and "Spirited Away" were very influential, along with Akira Kurosawa's "Seven Samurai" and "Yojimbo."

Why did Nioh go with a Diablo-style (randomly generated) gear system versus something more static like a traditional Souls game?

Utilizing the main aspects of masocore and hack and slash titles, while also building upon them, was the core of Nioh's game design from the beginning of the development process. The enjoyment that can be had from hack and slash games has been demonstrated in many titles, and it also gives players that are not fully accustomed to action games the chance to receive good equipment drops, broadening the appeal of the game by streamlining their experience. This also allows the player to enjoy playing the game over and over again for a long period of time, easing a common issue in many masocore titles.

The tea utensils were somewhat of a mixed bag when it came to fan reactions and were often one of the last trophies that players would unlock in the PS4 version of Nioh 2. Do you feel that this system accomplished what your team wanted to achieve, and if not, what changes would you make to collecting and using tea utensils in The Complete Edition?

We put in a lot of effort in the development of Nioh 2 CE in order to showcase Japanese history and culture, which we hope allows the player to gain a newfound interest in these topics while playing the game. We believed that this would allow for a rich experience that goes beyond your average video game. For example, samurai and Daimyo regarded tea utensils as prized possessions, and some of them were thought to be more valuable than an entire country. Considering this and many other examples, we wanted to introduce the eccentricities of Japanese culture through Nioh 2. However, there are most likely better ways for us to incorporate this particular aspect of Japanese culture into the game. In order to maintain the compatibility between the base game and Nioh 2 CE, we do not have any plans to add new content, but if we have a chance to add tea utensils into future titles, we would like to find an even better way to accomplish this.

Are there any playstyles that you found to be too strong/too weak in Nioh 2? Can you talk about any specific balance changes that will come in The Complete Edition?

We have adjusted many aspects that have had a large effect on the game's balance through the free updates we have implemented up until now. We also broke up the tutorial missions from the beginning of the game in order to allow new players the ability to get the hang of the controls much easier. This was done by adding in a new feature to the Shrine that allows players to transition to the tutorial missions.

Nioh 2 The Complete Edition will finally be arriving on PC as well as PlayStation 5. What platform-specific enhancements will we see across the more powerful hardware?

The PS5 version will have 4K resolution and a higher framerate. The load times will also be a lot shorter. For example, the PS4 would take 10 seconds to load, whereas now on PS5 that will be reduced to 3 seconds. The PC version is planned to support DLSS, and by adjusting the settings the resolution and framerate can be increased. We have also added in support for ultrawide monitors, a feature that was widely requested by fans since the first Nioh.

How will Nioh 2 The Complete Edition take advantage of the DualSense (PS5 controller)'s unique features, and will we see these features on the PC version?

In the PS5 version, the adaptive triggers are utilized when you draw your bow, and haptic feedback allows you to feel the sensation of petting a Scampuss. This is an experience you can only have on PS5.

Will Nioh 2 The Complete Edition feature any form of crossplay between PlayStation 4, PlayStation 5 and PC?

There will be crossplay for players on PS4 and PS5. You can also transfer your save data between PS4 and PS5. Crossplay will not be available between PlayStation consoles and PC.

What other mythologies and time periods would you like to try your hand at?

I have a lot of interest in the Three Kingdoms period of Chinese history, along with the end of the Edo era of Japanese history. I really like W.B. Yeats as well, so I am quite fond of Celtic mythology too.

William from the first Nioh notably had a guest appearance in Warriors All-Stars. Are there any other crossovers that you would like to achieve in the future? Personally, I would like to see Mumyo added to a fighting game like Soul Calibur.

Mumyo was modeled after the actress Haru, so it would be quite difficult to have them in another game. I am really proud of William making an appearance in other titles. Regarding Soulcalibur, it is a great match for sword fighting action.

Will Nioh Remastered simply feature enhanced resolution and frame rate, or is the development team using some of the tech improvements that have been made to Nioh 2?