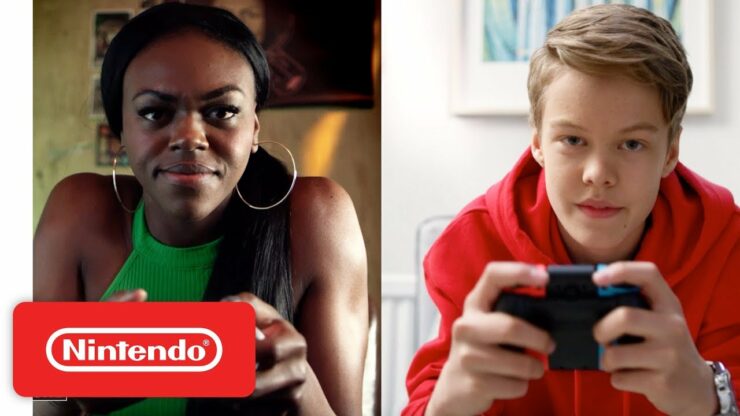 Nintendo is willing to do whatever they can to help publishers implement crossplay functionality between platforms.

“I will have to refrain from commenting directly about (crossplay in) Fortnite and Minecraft because those are not Nintendo titles”, Kimishima said when asked about future crossplay support. “But I will say that our fundamental way of thinking about offering Nintendo titles on other platforms remains unchanged.”

Sr. Executive Officer Tanaka then chimed in on the matter and assured that the company is ready to do whatever they can to support the feature. “Crossplay basically comes about from conversations between publishers and platform holders”, he explained. “We are inclined to do what we can to help publishers incorporate crossplay when that is what they want.”

Tanaka continued, “The other parties involved also have a say in whether we are able to reach this outcome or not, so we will continue to discuss it with them.”

You can watch Nintendo’s and Microsoft’s Minecraft Crossplay trailer below: