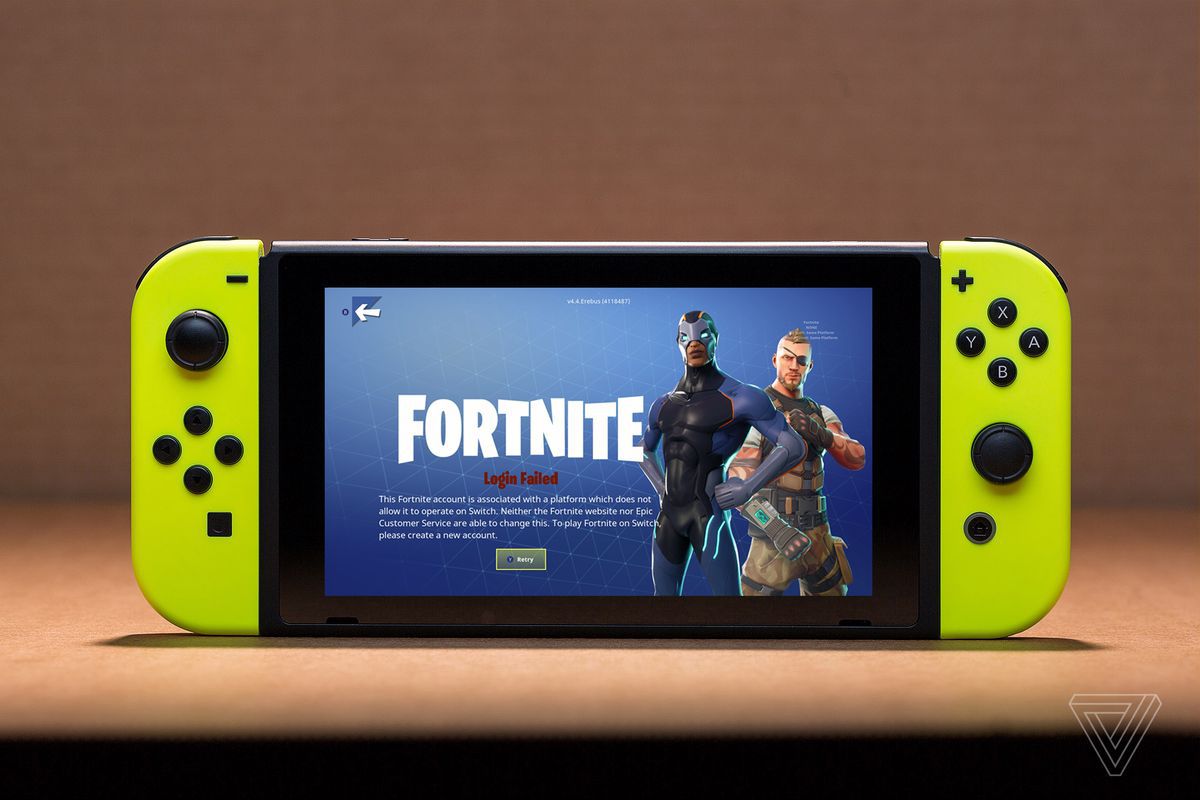 Both Xbox head Phil Spencer and Nintendo of America President Reggie Fils-Aimé have spoken out against Sony’s stance on Fortnite crossplay and cross-platform access.

The Japanese gaming behemoth recently released a rather evasive statement on the matter, and gamers have responded with disappointment and mockery. 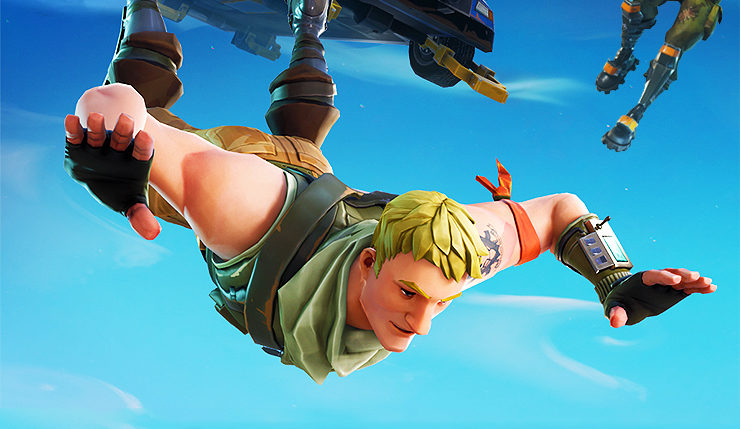 "We're always open to hearing what the PlayStation community is interested in to enhance their gaming experience. Fortnite is already a huge hit with PS4 fans, offering a true free-to-play experience so gamers can jump in and play online”, Sony’s official statement on the matter reads.

"With 79 million PS4s sold around the world and more than 80 million monthly active users on PlayStation Network, we've built a huge community of gamers who can play together on Fortnite and all online titles. We also offer Fortnite cross-play support with PC, Mac, iOS, and Android devices, expanding the opportunity for Fortnite fans on PS4 to play with even more gamers on other platforms.”

As said, both Microsoft and Nintendo have commented on Sony’s stance, and while both refrained from criticizing Sony, their disapproval is clear.

“If you bought your son, your child, an Xbox, and I bought my child a PlayStation – and I’m just a parent, it’s their birthday, whatever – and the kids want to go play Fortnite and they all of a sudden go home and can’t play with each other, it doesn’t feel like it helps the consumers,” Spencer told website Giant Bomb. “If it doesn’t help the developers and it doesn’t help the consumer, then it doesn’t feel like it helps to grow gaming to me.” However, he added that he’s not going to “judge anybody else making their decisions because they’ve got to run their business.”

Speaking separately to Polygon, Nintendo’s Fils-Aime said that while Nintendo supports cross-play, “you have the other platform holders and what it is that they do.”