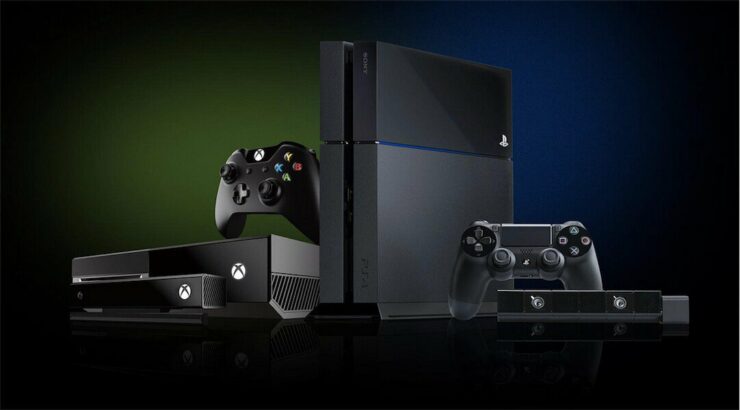 Sony always prevented cross-platform play between the PlayStation 4 and other consoles, but things recently escalated with the whole Fortnite fiasco, which prevented Epic Games accounts that have been used on the PlayStation 4 version of the game from being used with the recent Nintendo Switch release. Following so much silence on the matter, the company finally spoke on it today.

During the Gamelab conference today, as reported by Eurogamer, Sony Interactive Entertainment CEO Shawn Lyden finally addressed the matter, saying that they are listening to the feedback and are looking at a lot of possibilities to make cross-platform play work.

We're hearing it. We're looking at a lot of the possibilities. You can imagine that the circumstances around that affect a lot more than just one game. I'm confident we'll get to a solution which will be understood and accepted by our gaming community, while at the same time supporting our business

btw when I was at Sony, the stated reason internally for this was money. They didn’t like someone buying something on an Xbox and it being used on a PlayStation. simple as that. dumb reason, but there it is.

Cross-platform play has become just one more weapon in the "console war" between Sony and other manufacturers. Microsoft and Nintendo, however, fully embraced it, going so far to release a cross-play trailer for Minecraft highlighting both the Xbox One and Nintendo Switch logos.