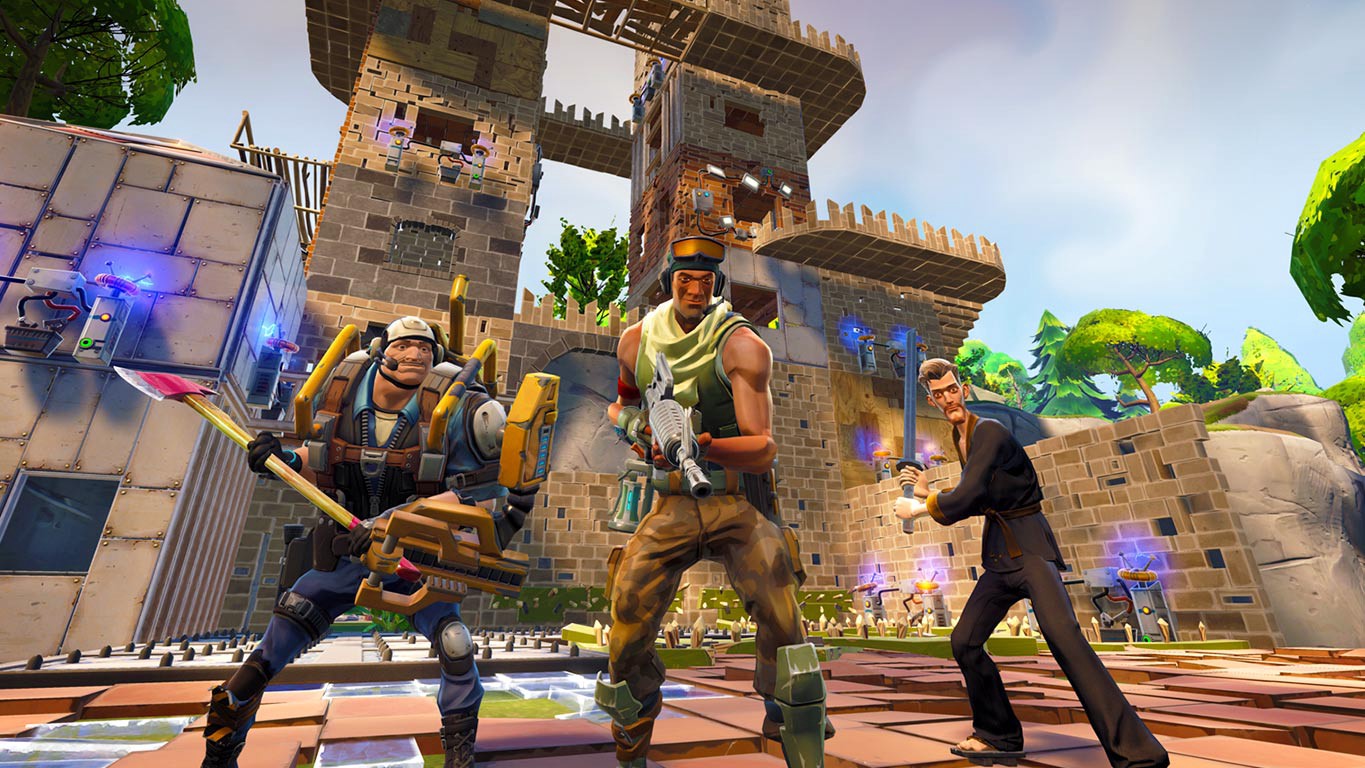 Fortnite update 3.3 has been delayed due to a discovered issue that prevents Epic Games from releasing the patch today.

Epic took to Twitter and Reddit to announce the delay. “We discovered an issue that will prevent us from releasing v3.3 tomorrow, March 14”, the developer writes. “We’re working on solving that problem now and will update you once we know more.”

Exact contents of the v.3.3 update are unknown, but Epic confirmed that Llamas will be introduced, and that the smoke grenade will be removed and stored into the vault for tuning and a possible re-release in the future.

Fortnite is available now for PC and consoles. As covered earlier, Epic is planning to release the game on mobile devices as well, and cross-play between the various platforms is to be implemented.