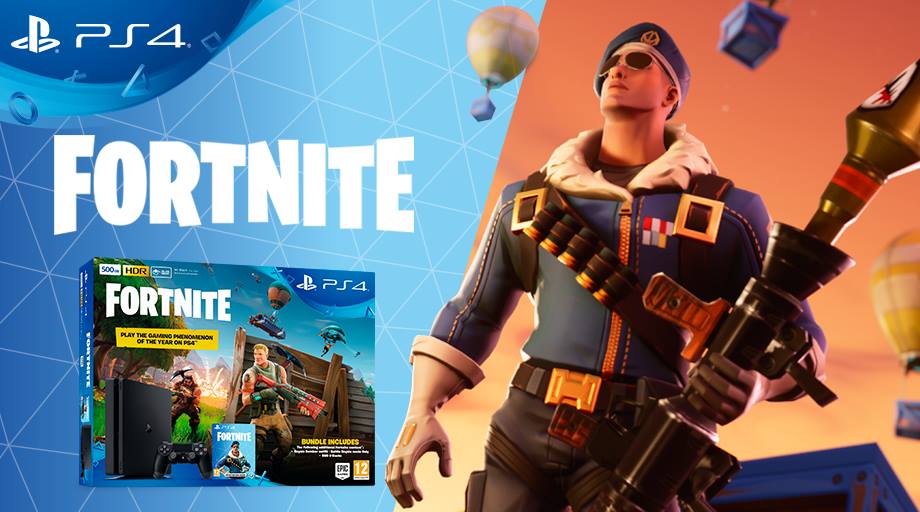 The official Facebook page of PlayStation Italy appears to have announced a new PlayStation bundle – the Fortnite PS4 bundle.

The bundle was shared last night, and is said to come with an exclusive Royale Bomber Skin and 500 V-Bucks, which can be spent in both the Battle Royale PvP mode and the Save the World PvE campaign.

The Fortnite PlayStation 4 bundle is apparently slated for a release in Italy next month on July 16th, and since Fortnite is free-to-play, is expected to retail for the same price as the regular PS4. Whether and when the bundle releases outside of Italy is unknown at this point.