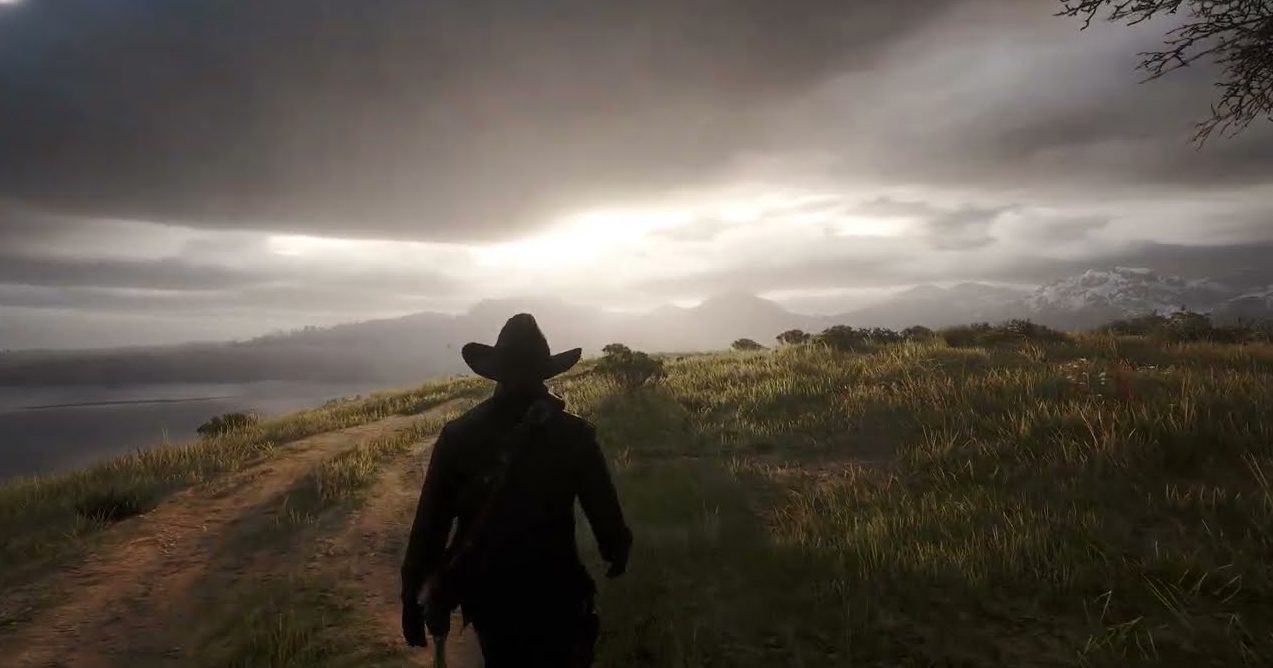 Red Dead Redemption 2 remains one of the best-looking games to date, and now a freshly-released video of the game running in 8K resolution on an NVIDIA RTX 3090 GPU shows how close to realism we actually are.

In the new video (courtesy of Digital Dreams) we can see the Red Dead sequel from 2018 running on PC on ultra max settings with the photorealistic raytracing Reshade preset. There’s also a preset available over at Nexusmods that doesn’t make use of raytracing effects. The preset enhances colors, shadows, sharpness, and tonemapping to greatly enhance the game’s, already impressive, graphics.

The results are truly stunning and we highly recommend checking out the video down below for yourself.

As with most of these graphical showcases, however, getting the game to look and run like this doesn’t come cheap. Still, we wanted to share this video nonetheless.

Red Dead Redemption 2 was initially released for PS4 and Xbox One back in 2018. The game’s PC version was released in 2019. The PC version offers various graphical and technical enhancements. A part of the official press release from 2019 has been included below.

The first game in the Red Dead Redemption series to be featured on the PC platform, Red Dead Redemption 2 for PC debuts with a range of graphical and technical enhancements to bring new life and detail to the story of Arthur Morgan and the Van Der Linde gang, on the run from the law across America in the final days of the 19th Century. Red Dead Redemption 2 for PC also includes new content for Story mode, including new Bounty Hunting Missions, Gang Hideouts, Weapons and more, plus a fully-featured photo mode for players to capture and share their favorite moments from the game.

Red Dead Redemption 2 runs in Rockstar's refined Rage engine - the same engine is said to be used for the upcoming next-gen versions of GTA V.