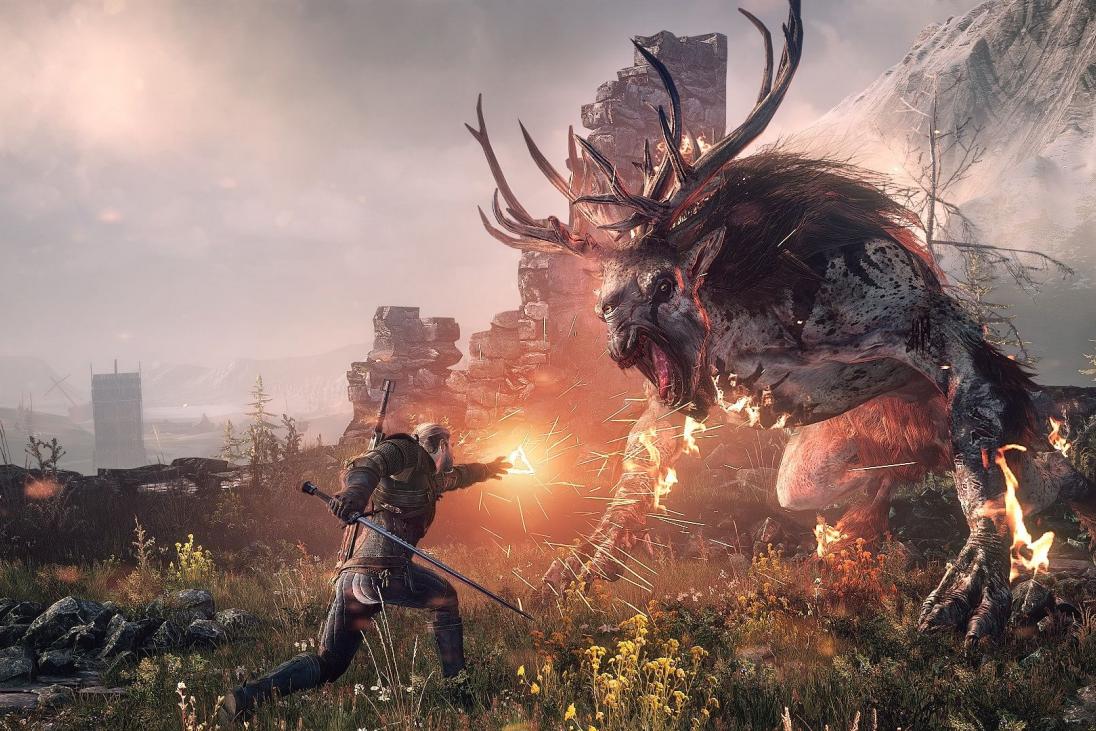 Plenty of modded The Witcher 3 gameplay videos have already been shared, but this new video from Digital Dreams is something that The Witcher fans will truly appreciate.

The video shows CD Projekt Red’s latest Witcher installment running in 4K resolution on NVIDIA’s beastly, and rather expensive, RTX 3090 GPU. Obviously, Digital Dreams has heavily modded the game and more than 50 mods were used in this video, including the Vanilla Lighting and Weather 2.0 mod, Halk Hogan’s ‘The Witcher 3 HD Reworked Project 12.0’, Reshades, and what not. The result is impressive, to say the least. Check out the new gameplay video down below and judge for yourself.

The Witcher 3: Wild Hunt and its expansions are available globally now across PC and consoles. A next-gen update for the 6-year-old title is slated for a release later this year. The update will pack visual and technical improvements, including ray tracing and more.