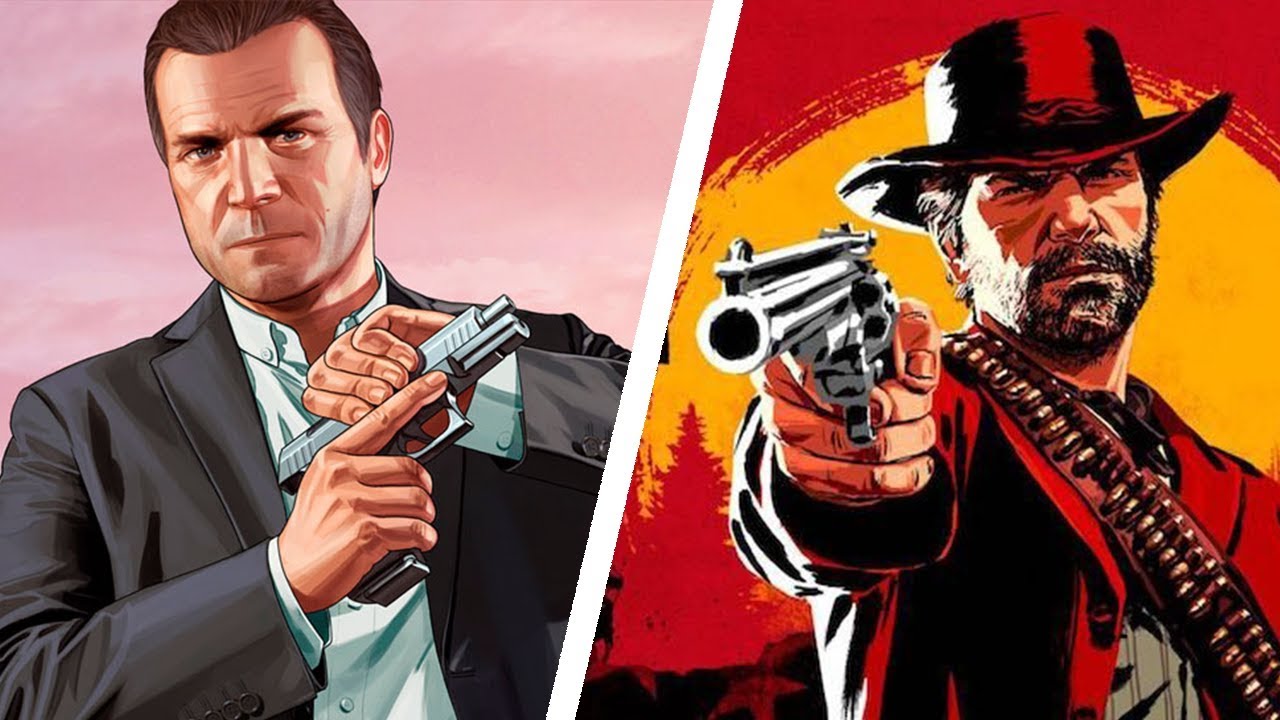 GTA V Enhanced, the next-gen version of 2013’s GTA installment, is arriving later this year, and according to Rockstar insider ‘Tez2’, the expanded and enhanced version of the game could run on the latest version of the Rockstar Advanced Game Engine (RAGE).

As posted on the GTA Forums, Tez2 (who has been spot on when it comes to Rockstar-related info in the past), found new GTA V game data that was recently added. These new ‘structs’ seem to mention RDR2’s Rage engine instead of the game’s reworked 2014 engine. The refined 2018 version of the RAGE engine supports physically based rendering, fog values, pre-calculated global illumination, volumetric clouds, and fog values.

The insider does mention that this could solely suggest that only the UI will make use of the new engine, while the rest of the PS5/XSX version will run in the older engine.

“Found out new structs that were added with the recent update relating to the standalone version and one of them is "rage::fwuiMessageBase", which is from RDR2's RAGE version, so that seems to go along what @Spider-Vice & @uNi stated, that the enhanced edition is likely to utilize RDR2's RAGE version”, ‘Tez2 wrote. “However, it could just be that the UI would utilize RDR2's base code, while the rest remains the same.”

Another interesting tidbit is that the updated game files seem to suggest that players might be able to transfer over their characters once the enhanced versions of GTA V release.

Interesting stuff for sure. Red Dead Redemption 2 remains one of the best-looking games to date, and we can only hope that GTA V will make use of the same engine on the next-gen consoles.

GTA V Enhanced was officially announced back in June of this year. Check out the announcement trailer down below. "The new generation versions of GTAV will feature a range of technical improvements, visual upgrades and performance enhancements to take full advantage of the latest hardware, making the game more beautiful and more responsive than ever", Rockstar Games wrote upon the announcement.