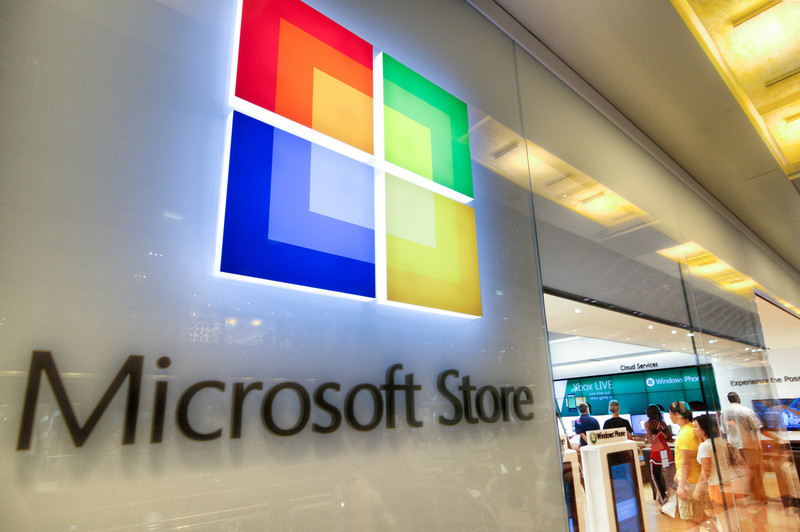 Microsoft is ready for some big changes. The company is currently finalizing its upcoming version of Windows 10, slated for a release next month. But that is not all that's happening at the Redmond HQ. The software giant is apparently bringing its Windows Store back from the dead (well, it wasn't exactly as dead as it was a ghost town). According to latest reports, Microsoft is ready for a big revamp of its Store and this starts with a new name.

Probably trying to get rid of the ghost-affects of its Windows Store, the app store will now be called Microsoft Store. The rebranding of Windows Store starts today as the company is rolling out an update to its Insiders in the Release Preview ring for Windows 10. Along with calling it Microsoft Store, the company is also changing its icon in the Taskbar and Start menu.

Last year, some insider tips had revealed that when rebranded, Microsoft Store will offer more than just apps, games and digital content, focusing also on the company and its partners' products. The company already has an online store which is also called Microsoft Store, selling hardware and software from the company and its third party partners. It is likely that the Windows maker is moving to offering a single platform for all Microsoft-associated content, that will likely sell the company’s Surface and Xbox products along with the digital content.

However, as of this moment, the new Microsoft Store only brings a new name and a new icon. Everything else remains the same. The company is yet to officially announce this change, in which we will likely hear more about its plans for the new and hopefully cross-platform Microsoft Store.