Motorola's Moto G series of phones have always offered mid-range specs at a reasonable price. They've been around for quite some time now, and have garnered quite a fan following, although a lot of devices from companies such as Nokia, Xiaomi, Oppo, and Vivo offer much better hardware for the price. Earlier last year, Motorola unveiled two devices under the Moto G monicker- Moto G Power and Moto G Stylus. Now, Motorola has released the Moto G8, which shares the same hardware as the other two devices. 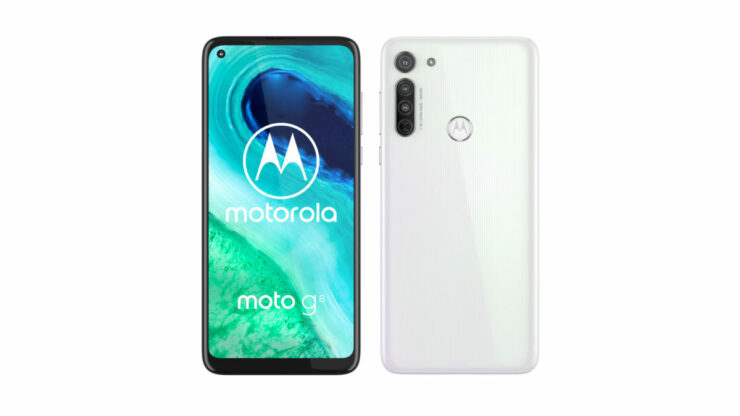 Moto G8 is powered by a Snapdragon 665 coupled with 4GB of RAM and 64GB of storage that can be expanded up to 512GB with a micro SD card. There is no word about other storage/RAM variants of the phone just yet. It runs Android 10 out of the box and comes with two new features called Moto Experiences and Moto Gametime. According to Motorola:

This exclusive software feature maximizes your gaming experience and makes it more immersive than ever by blocking interruptions to help you keep your head in the game.

The Moto G8 has a triple camera setup that consists of a 16MP main sensor assisted by an 8MP wide-angle camera and a 2MP macro camera. The front camera is 8MP in the punch-hole. Weirdly, the Moto G8's 6.4-inch IPS LCD panel has an HD+ resolution instead of FHD+. It is puzzling as to why Motorola chose to downgrade the screen, as even sub $100 phones come with an FHD+ screen nowadays. Lastly, the phone is powered by a 4,000mAh battery that can be charged at 10W. 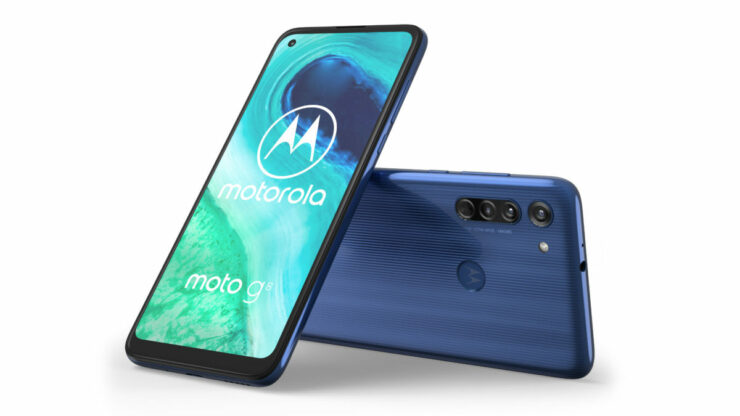 Overall, the Moto G8 feels like a downgrade from its predecessor. Yes, you get a slightly better processor and marginally better cameras, but that's about it. For the same price, you're better off buying a Moto G Power or Moto G Stylus. Perhaps the Moto G8 Plus will have something better to offer. The Moto G8 is available today in Brazil for ~$282  will be available worldwide in the coming weeks. Motorola hasn't mentioned anything about US availability, but it will be up for sale in the UK for £179 (~$231).