Motorola is having a good day as the company unveiled the Razr 2022, but the foldable phone is not the only flagship that the company has launched. It has also made official the first phone that is equipped with a 200-megapixel camera, the Motorola X30 Pro.

Other specs are not shoddy, either. You are getting access to Snapdragon 8+ Gen 1 chip, 125W fast charging, 50W wireless charging, and a 6.7-inch 144Hz refresh rate display. Motorola has claimed that the new wired charging standard brings the Moto X30 Pro to a 50% charge in just seven minutes and a 100% charge in 19 minutes.

The Motorola X30 Pro also has two other rear cameras including a 50-megapixel ultrawide shooter and a 12-megapixel telephoto shooter. On the front, you are getting a 60-megapixel shooter. 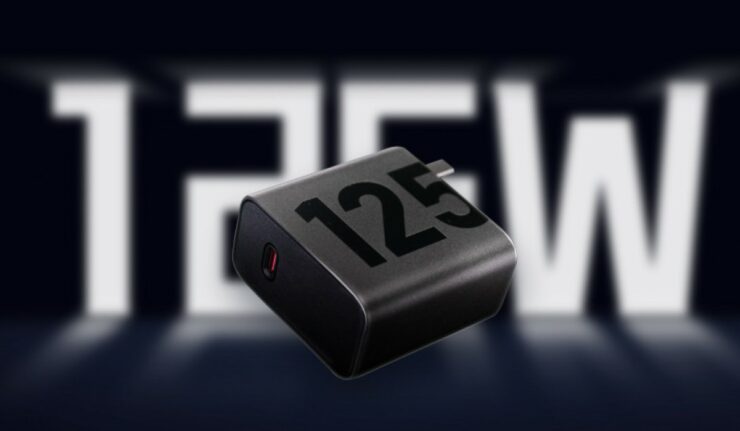 The Motorola X30 Pro clearly has a lot going for it and it easily has become one of the most powerful devices launching this year. However, only time will tell how it is going to hold going forward. For those wondering, the phone is going to release n China only, for those.

The phone has not been launched internationally at the point, but there is some chatter that suggests that Motorola will be launching this model internationally as the Motorola Edge 30 Ultra with a price tag competing with the likes of the Galaxy S22 series but we are not sure about when that is happening.