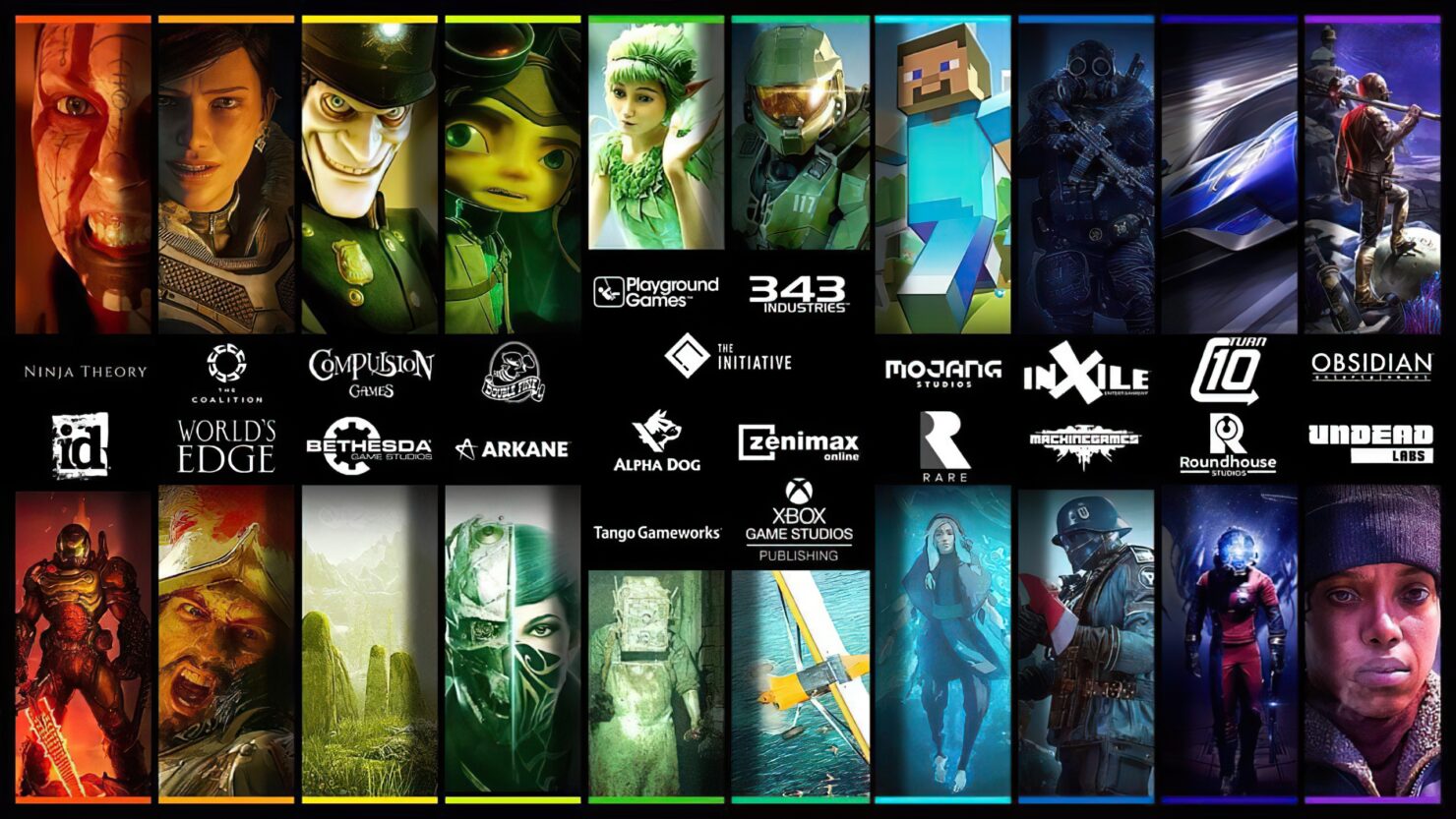 Renowned Microsoft insider Paul Thurrott revealed in a tweet that the Xbox company will hold a 'What's New for Gaming' event on March 23rd.

Microsoft is apparently holding a "what's new for gaming" event on March 23.

To be followed by a "what's new for Windows" event! No date yet.

Thurrott didn't really follow up with any information on what kind of announcements might be featured in this event. However, this lines up with rumors from Jeff Grubb that Microsoft's acquisition of Bethesda could be unveiled (unless this lawsuit holds it back) with a major event happening in the latter half of March.

Beyond the Bethesda news, here's a recap of what Microsoft has in the works at its Xbox Game Studios and could make an appearance at this upcoming event.