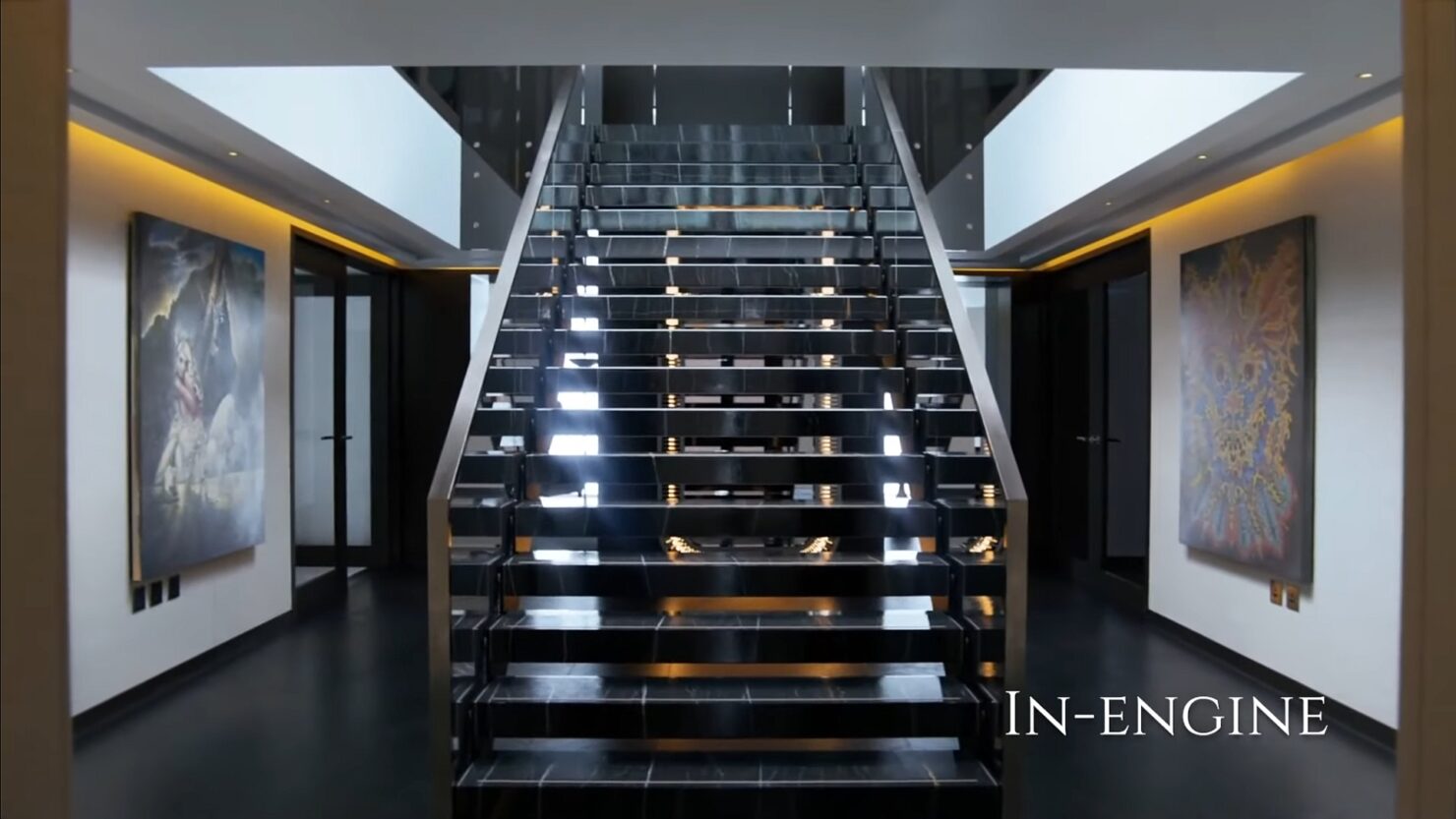 Today, Ninja Theory shared the third episode of its 'Dreadnought Diaries' video series, where the British developers focused on capturing reality in one of their upcoming titles, the one codenamed Project Mara.

Ninja Theory boss Tameem Antoniades revealed that Project Mara, announced in January 2020 and focused on depicting mental terror, will be set in a single location, an apartment, though it's going to be recreated as perfectly as possible in the tiniest details.

Project Mara is a very special project for us because, although it is quite a concise project, we're attempting to do lots of things that we've never attempted before. And one of those things is to capture reality obsessively.

The game is set in one location, an apartment, a real-world location, and the art team's goal is to recreate this apartment perfectly. To do this, we first start with materials. We got a bunch of material samples from the apartment: wood, carpet, etc.,wallpaper,and photographed them under lots of different lighting conditions. We scanned a bunch of it as well, using a home-built scanner that our Technical Art Director, Matt, created. With this reference, we then generated procedural shaders and detail maps to attempt to recreate the materials as true to life as possible.

Later in the developer diary, Antoniades also shared a tidbit of information that will apply to all Ninja Theory projects (including Senua's Saga: Hellblade II, in all likelihood): the studio is shifting towards procedural art generation.

Developing these shaders has been a long and arduous process that took our artists several months, but in the end, we got pretty damn good results in terms of recreating materials true to life.

[...] The challenge for the artists is to create what we achieved on a micro-scale with these materials but across the whole apartment, and there's no way you can do this by hand, it has to be procedurally generated. So, all of our environment artists dived into procedural tools and Houdini in particular, and started to build and develop their own tools with simple interfaces so that we could scale these materials and features across the whole fo the apartment. So there's this kind of a shift going on within Ninja Theory in the way we create art. Artists are not there to just create an object, they're there to create systems that can create that object, and infinite variations of that object. It's an entirely different approach that is laying the foundation for all of our projects across the studio, and all of our future projects.

There's no release date yet for Project Mara, which seems to be a bit further away than Senua's Saga: Hellblade II. We do hope to learn more about all of Ninja Theory's projects, including The Insight Project, which specifically aims to 'generate strategies to alleviate mental distress'.

Xbox Series X Confirmed to Have Dedicated Audio Chip; Sound Developers “Won’t Have to Fight Programmers and Artists for Memory and CPU Power.”