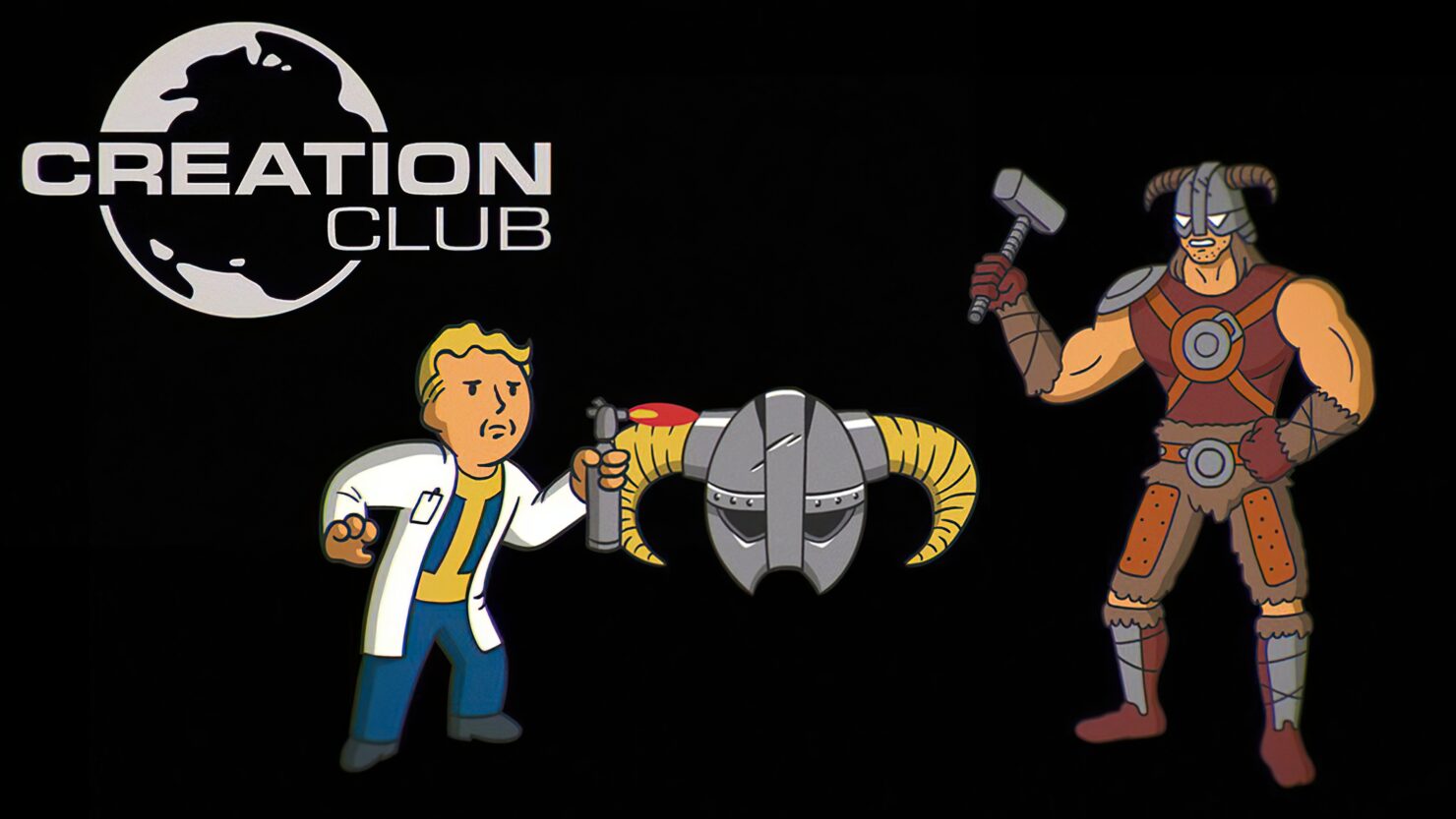 Bethesda introduced the Fallout 4 Creation Club back in 2017 as an attempt to walk that fine line between (paid) mods and DLC.

Even back then, the initiative prompted many complaints from the community and even from the modders themselves. However, four years later, the matter might get far more serious for Bethesda as there is a whole lawsuit centered on this. A report from VentureBeat reveals that the class-action law firm 'The X-Law Group' filed the lawsuit against Bethesda on July 9th, 2019, on behalf of one 19th-year-old gamer, Jacob Devine, who had previously bought a Fallout 4 Season Pass.

Ever since its announcement (September 9th, 2015), the Season Pass has had in its description that it would provide access to all future Fallout 4 content. However, that does not actually include any content in the Fallout 4 Creation Club, which Devine eventually found out, much to his dismay. He told VentureBeat:

I bought the first season pass, and I was like, cool. That’ll give me all access for the rest of the game, right. Then they dropped that new batch. I’ll go check it out, just to find out I had no access at all. And I had to buy another season pass basically to have access to it. I was just disappointed. I felt like I was ripped off.

It clearly is downloadable content. It walks like a duck, quacks like a duck. So it is DLC. They try to slap a sticker on it and call it Fallout 4 Creation Club content to remove it from the purview of the people that had already bought the Season Pass. But that’s artificial in nature. And it’s part of the fraud.

The situation is even more delicate for Bethesda in light of the supposedly imminent closing of the $7.5 billion deal with Microsoft. The lawsuit charges the company with breach of contract, unjust enrichment, promissory estoppel, deceit or fraud, fraudulent concealment, negligent misrepresentation, tort arising out of breach of contract, breach of express warranty, and violation of Maryland’s Consumer Protection Act. The X-Law Group believes this could potentially turn out to be a multi-billion dollar lawsuit, given that millions of consumers purchased the Fallout 4 Season Pass before realizing that their purchase didn't actually include the Fallout 4 Creation Club content.

As such, attorney Filippo Marchino explicitly said the plaintiffs will ask the judge to stop Microsoft's acquisition of Bethesda.

What we’re going to try and do is go in and ask a judge to stop the sale between Microsoft and Bethesda to preserve the assets. And it’s known as a motion for preliminary injunction.

Of course, Bethesda replied to the lawsuit through counsel Margaret Esquenet, denying those claims and refuting the idea that Fallout 4 Creation Club content is technically DLC.

VentureBeat's report also includes the opinion of a third-party lawyer, David Hoppe, founder and managing partner of Gamma Law, who seems a bit more skeptical that it will end up being as damaging for Bethesda as the attorneys from The X-Law Group believe.

I just can’t imagine a judge ordering, or even a jury, really, approving the award of billions dollars with respect to virtual downloadable content.

It’s really hard to believe that the exposure would be that big. It seems like the easiest thing to do would be to open up the Fallout 4 Creation Club to everyone who bought the season pass.

This does seem like it would be the most sensible approach from Bethesda's point of view. We'll strive to keep you up-to-date with the continuation of the lawsuit.